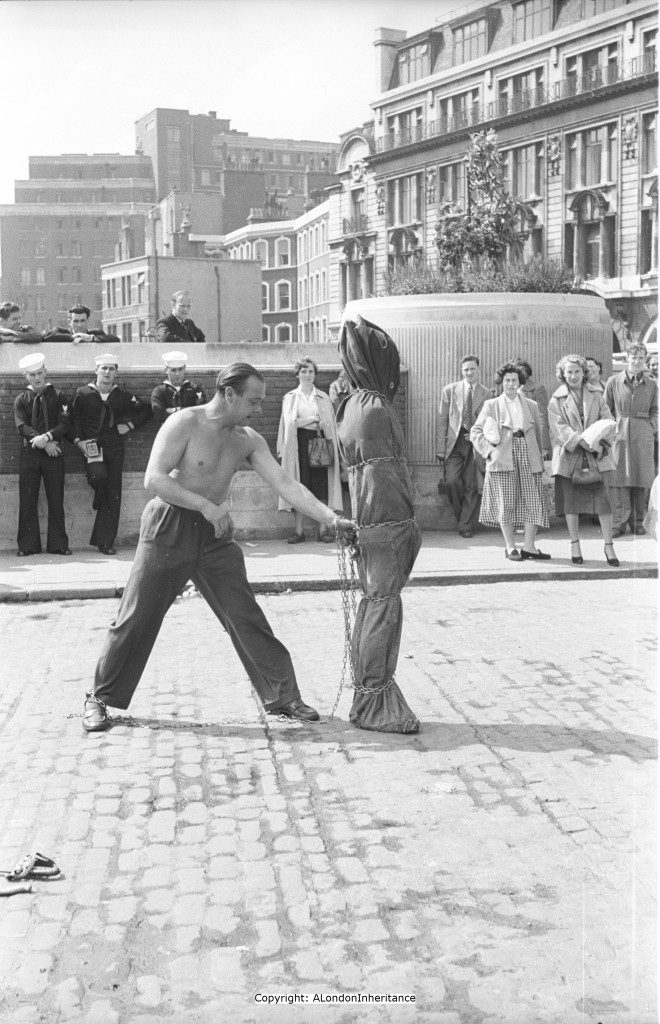 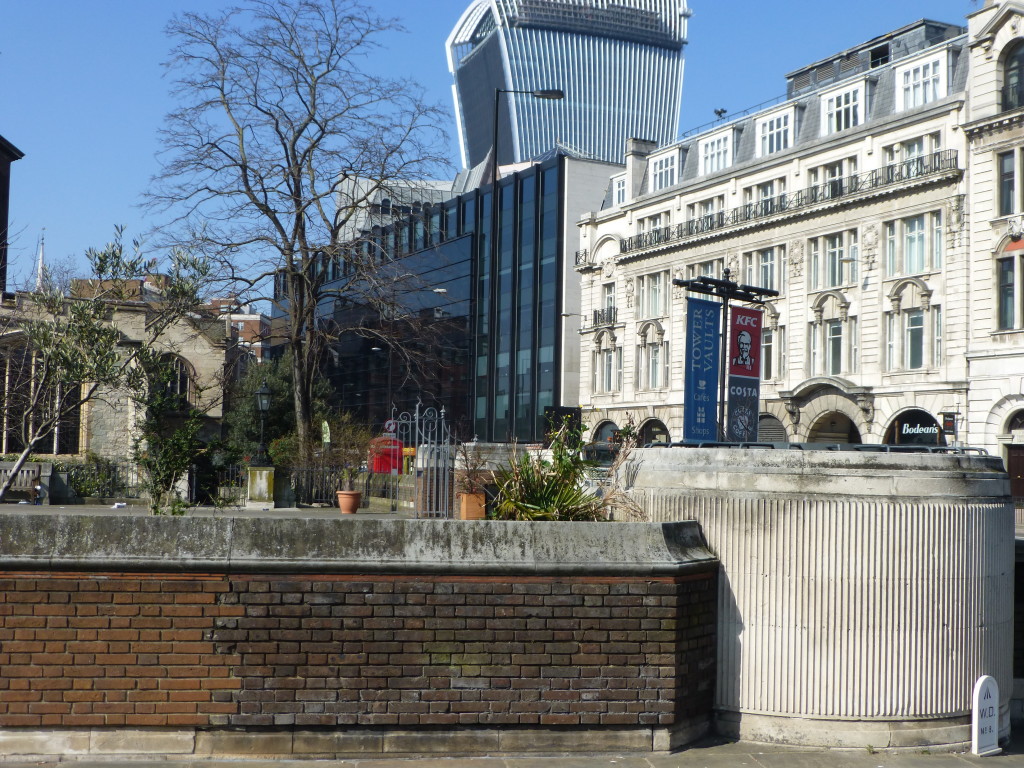 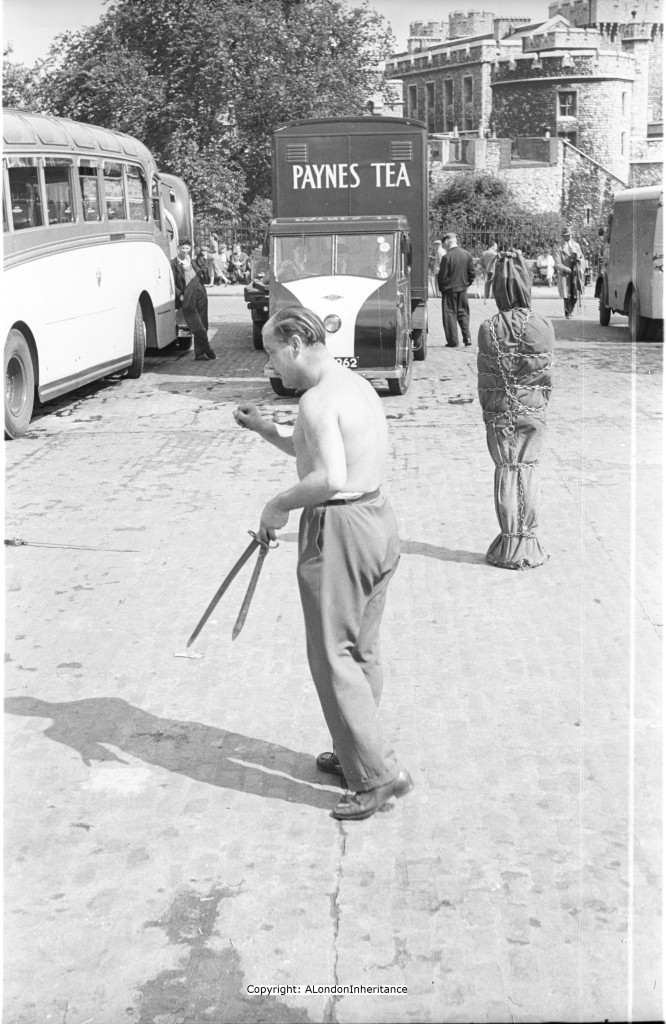 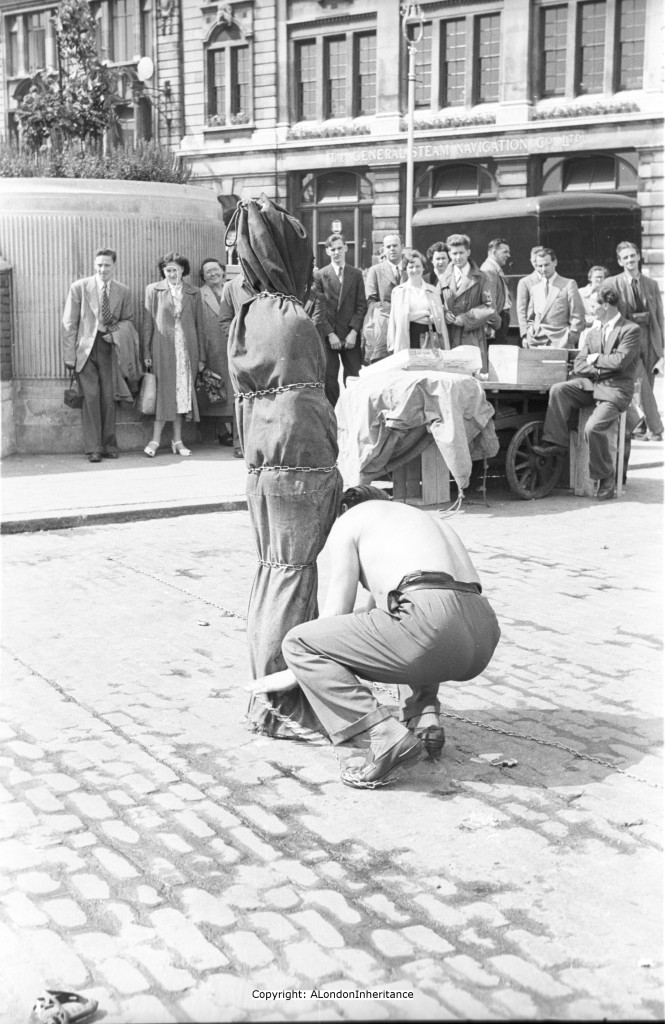 20 thoughts on “The Tower Hill Escapologist”