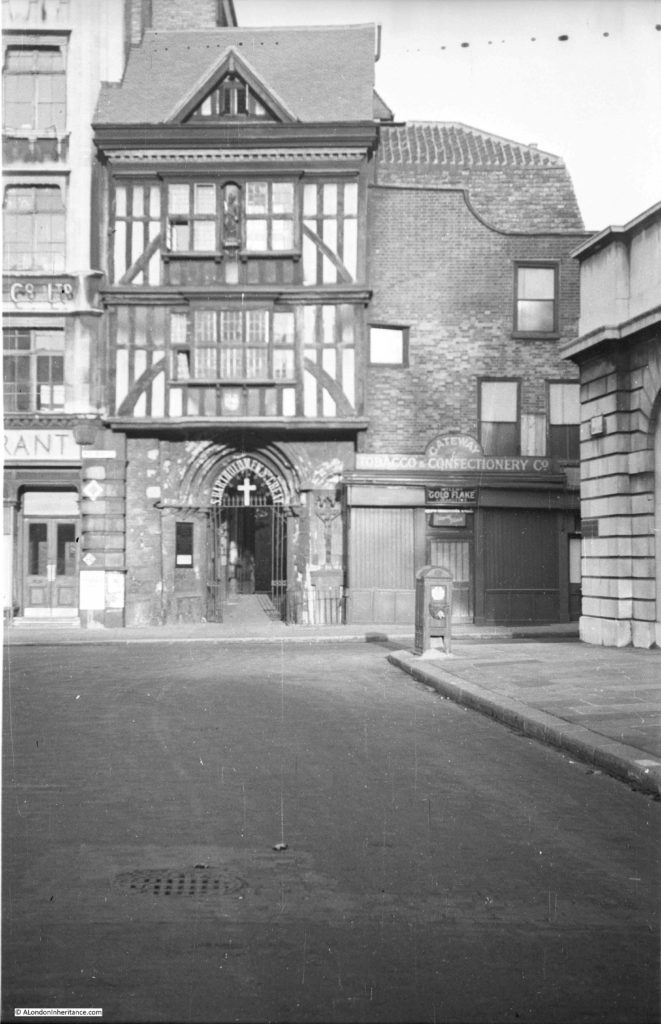 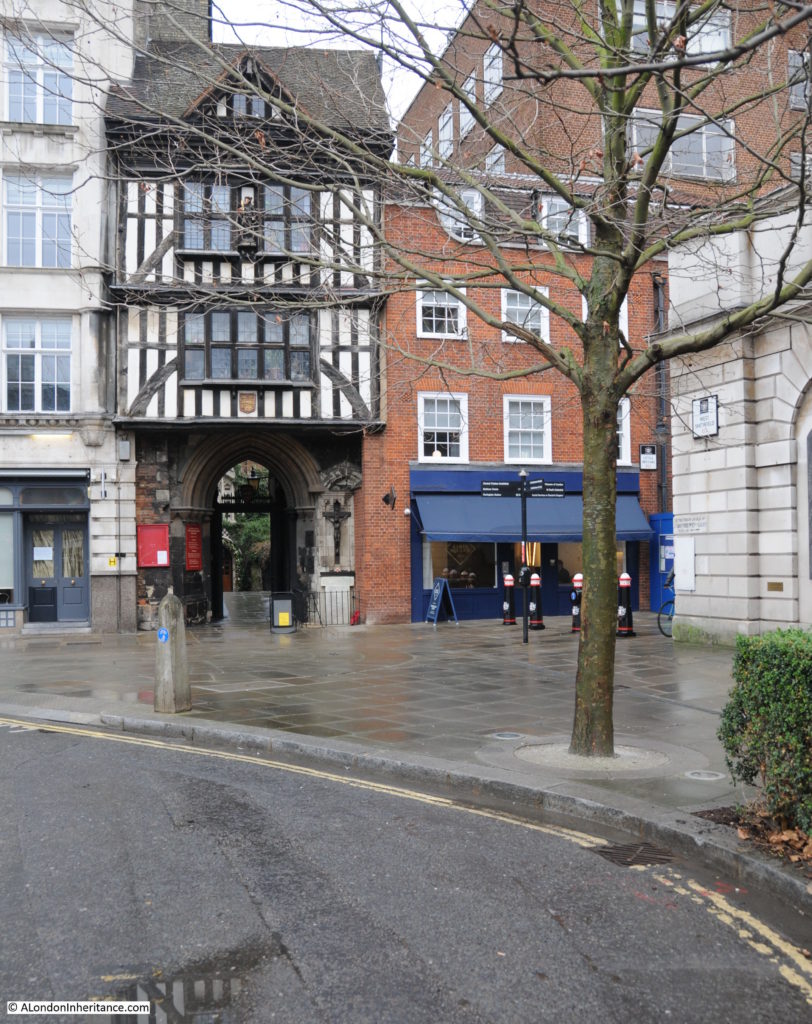 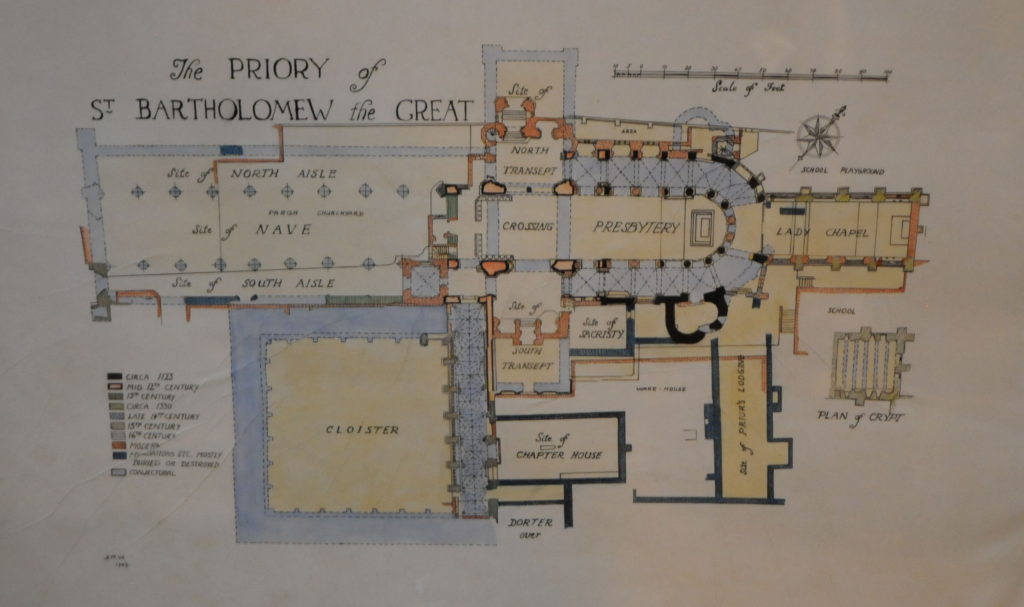 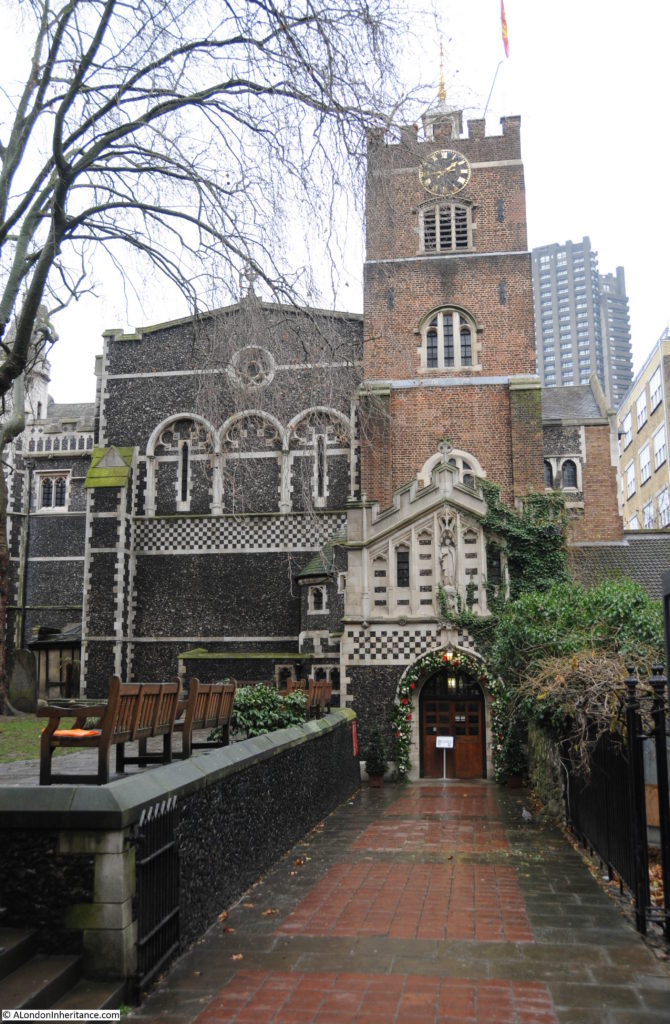 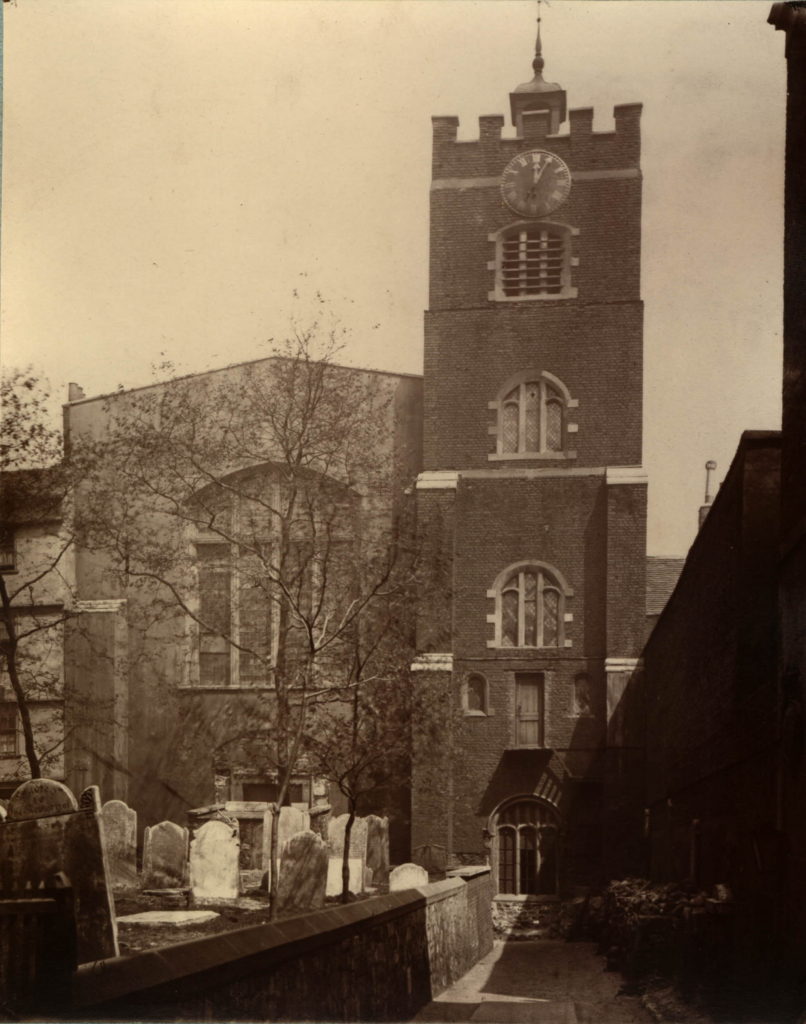 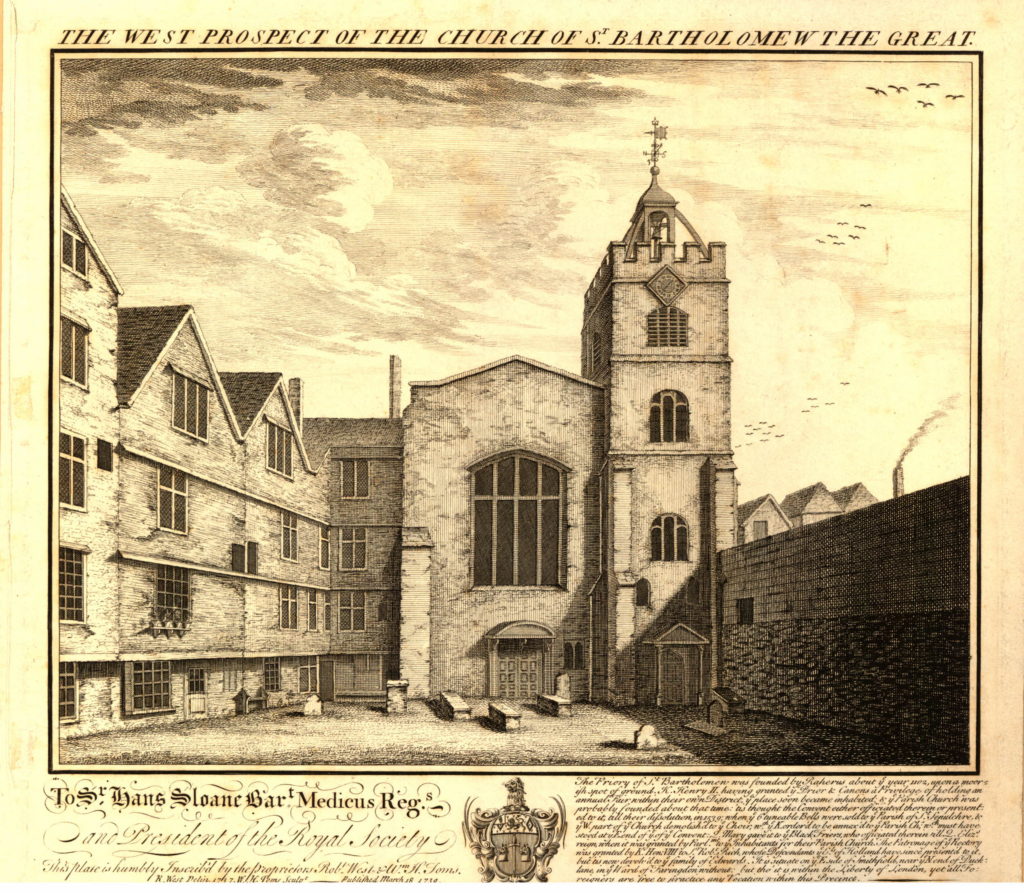 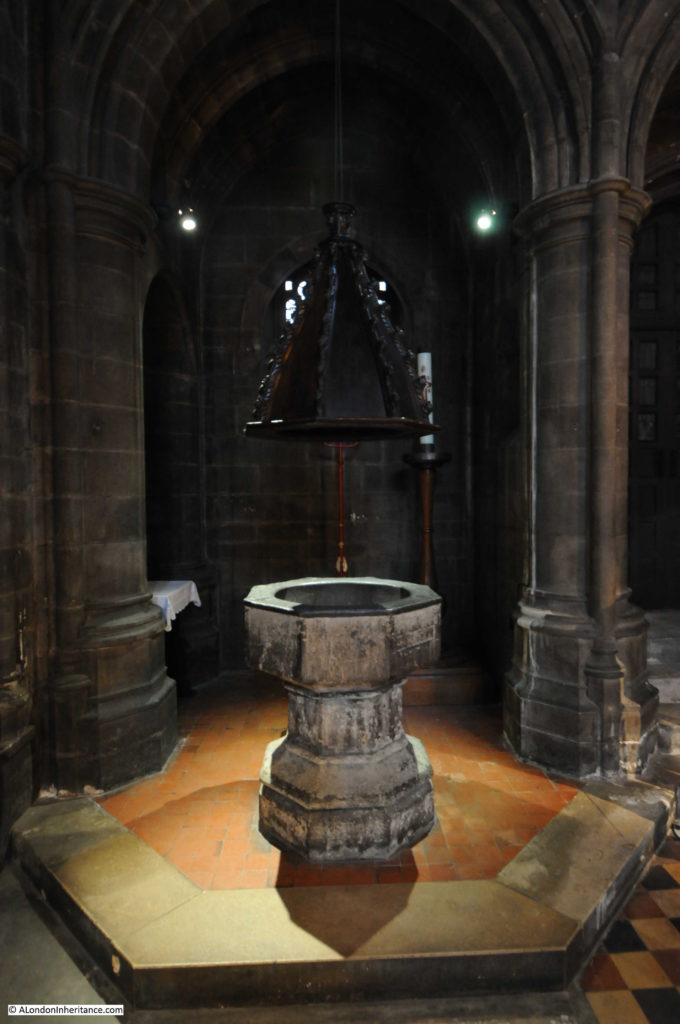 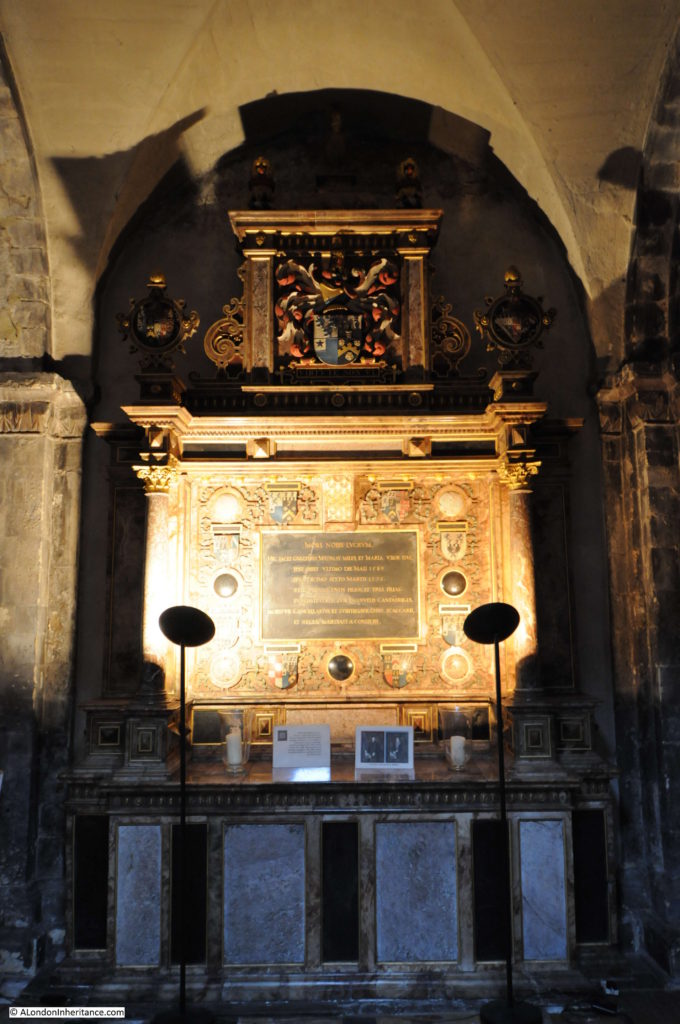 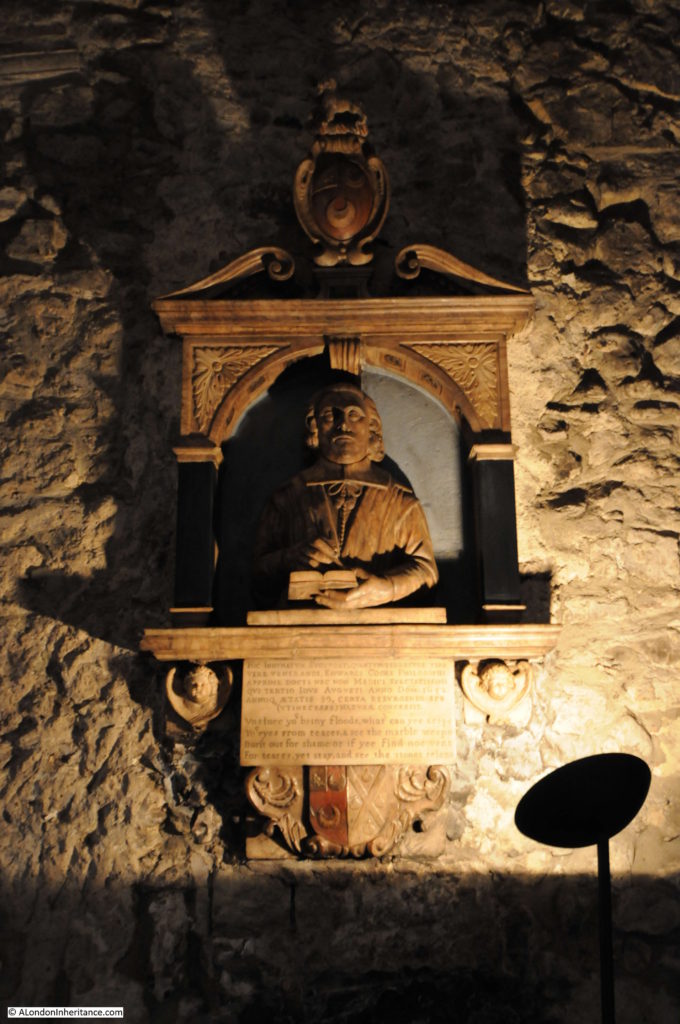 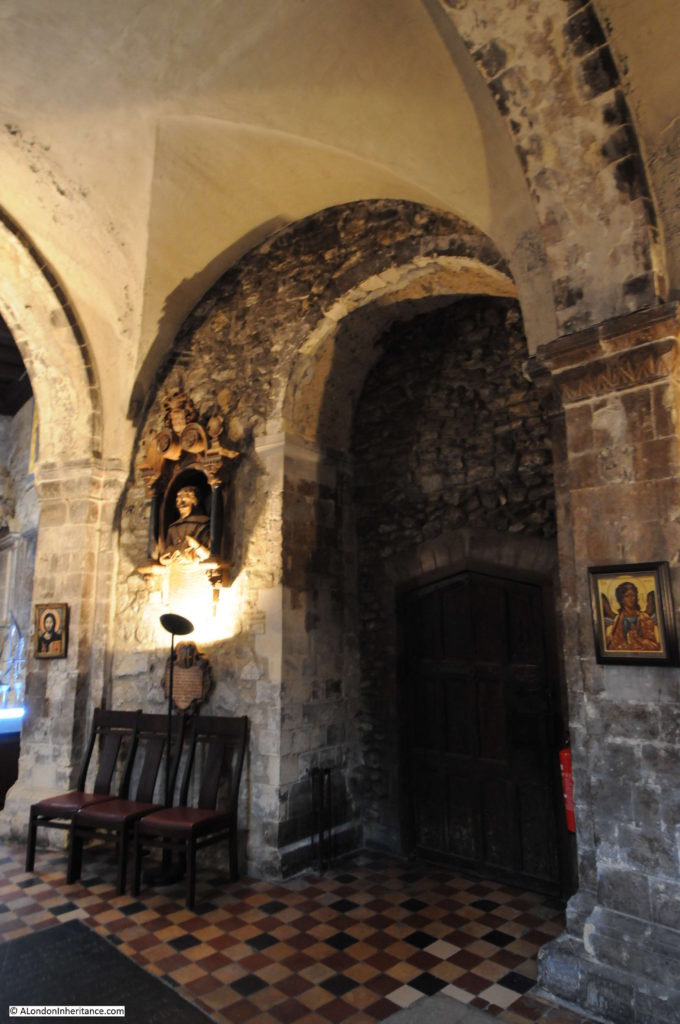 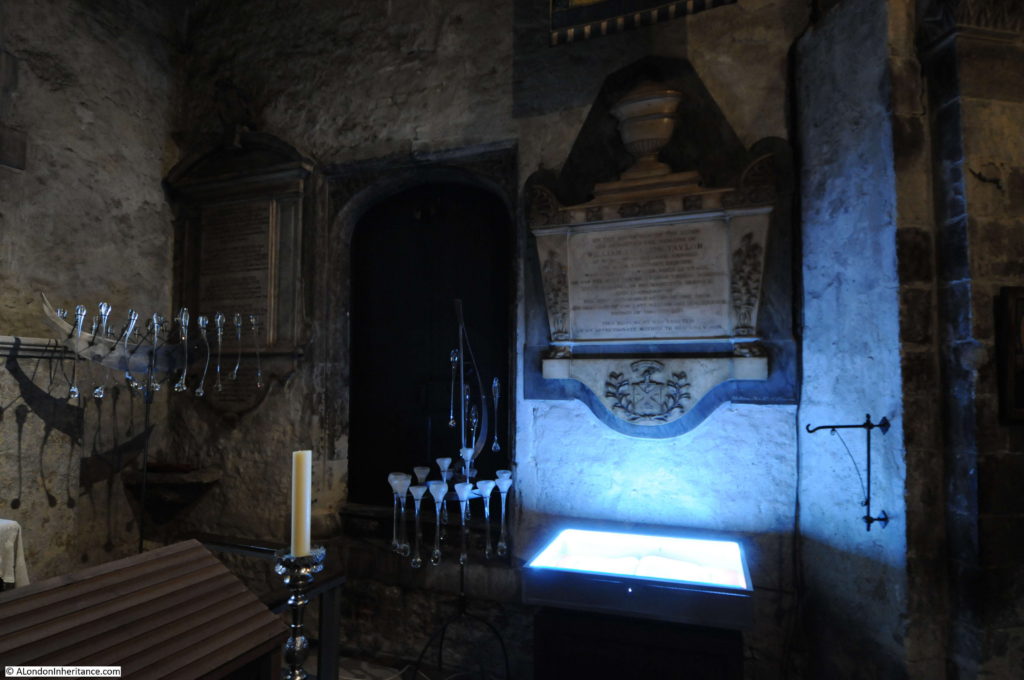 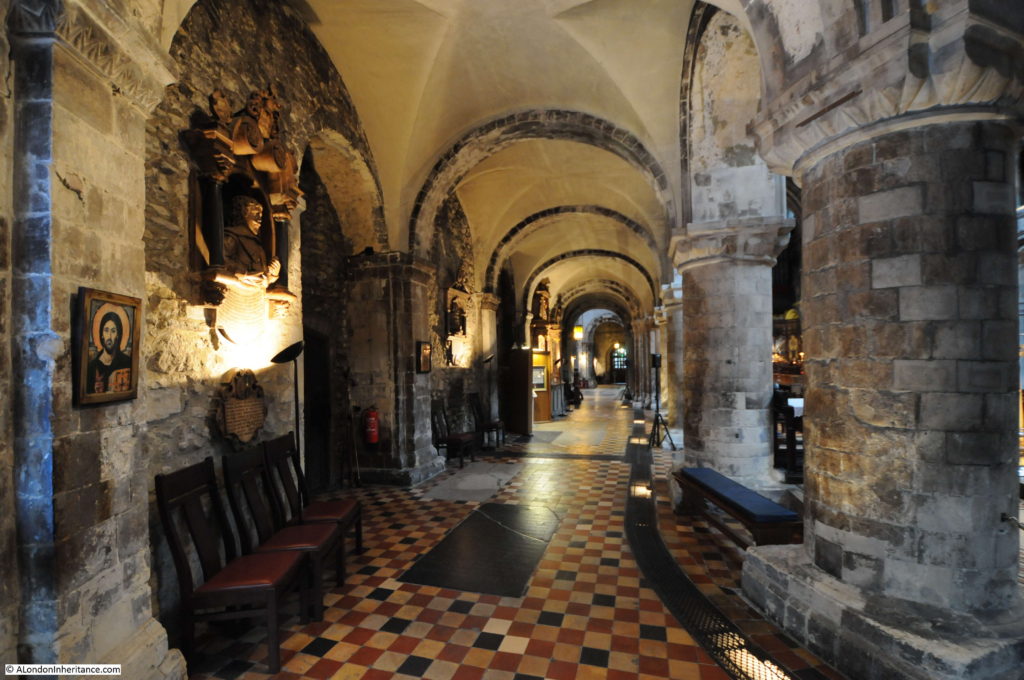 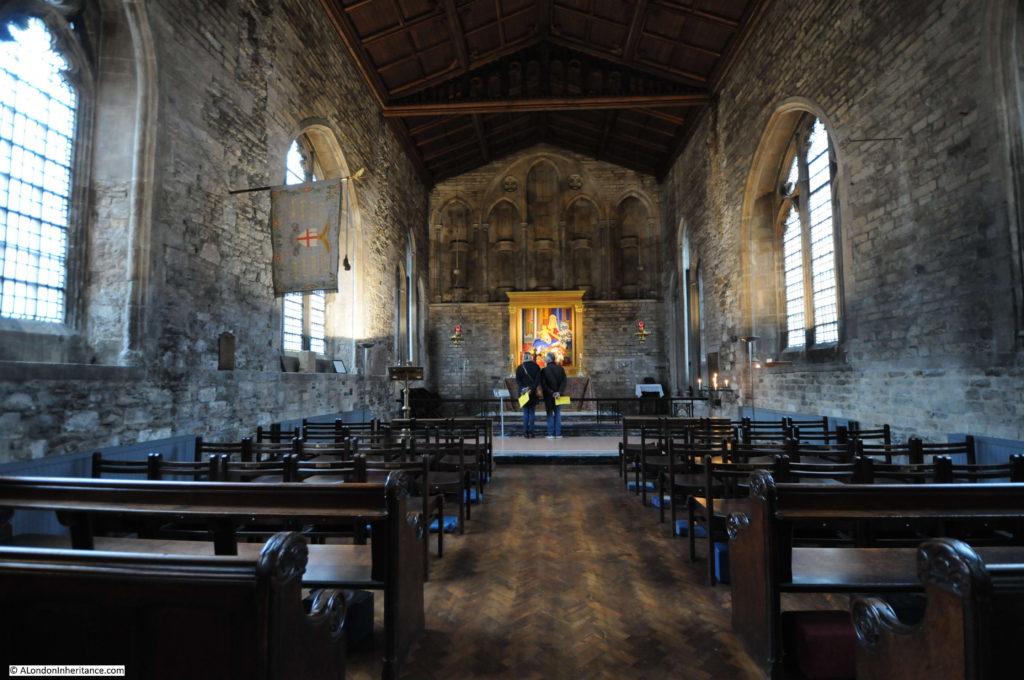 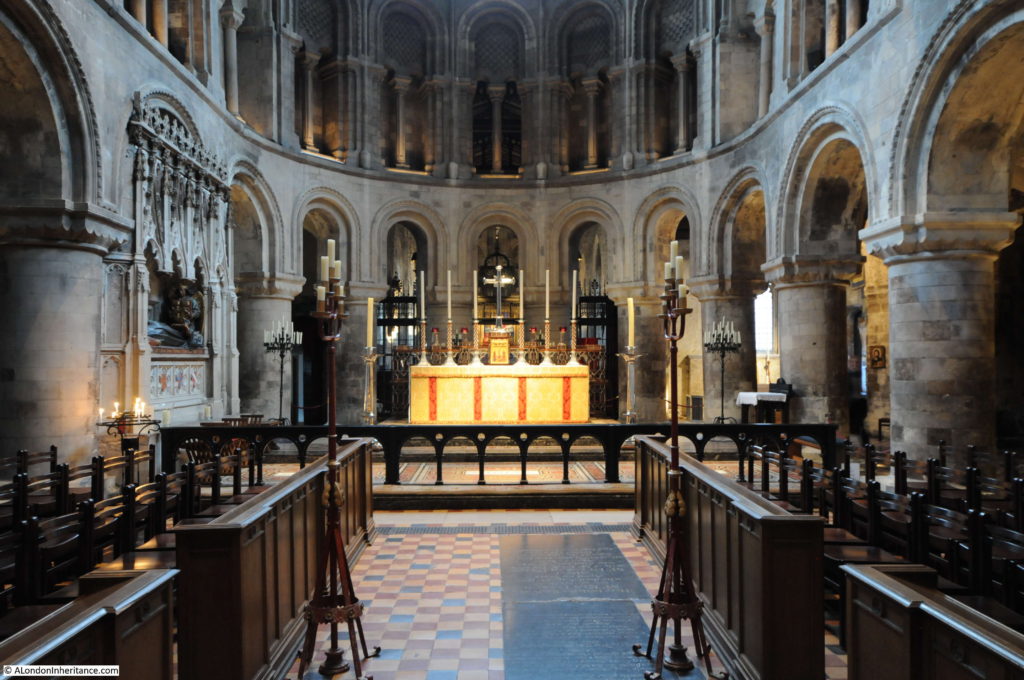 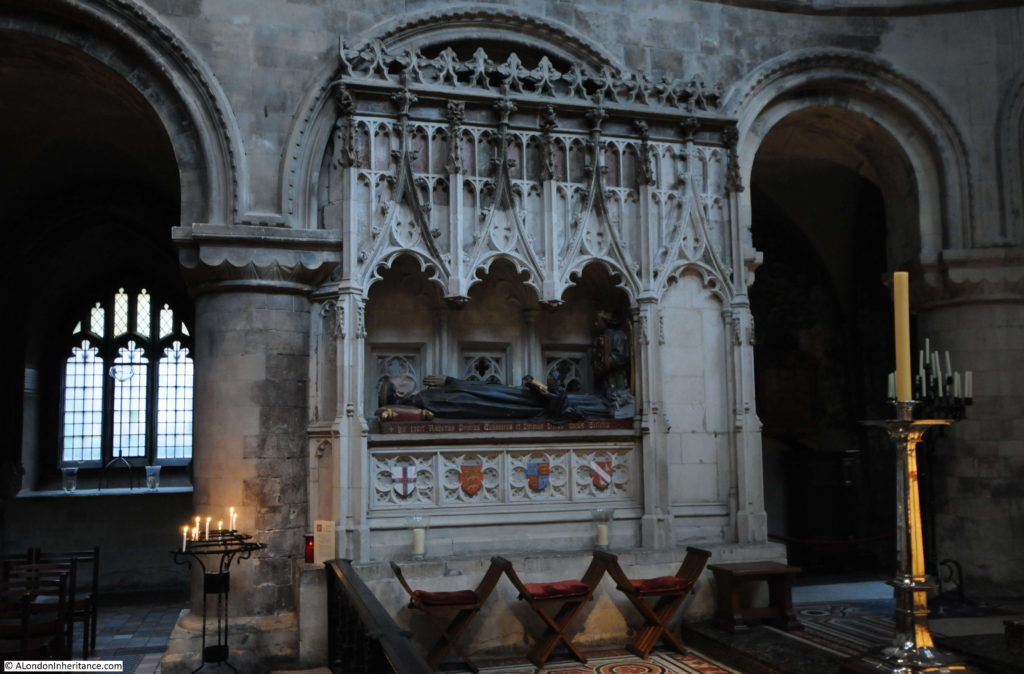 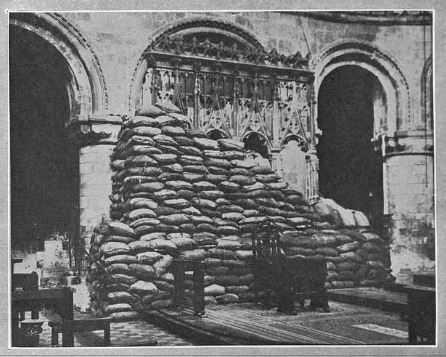 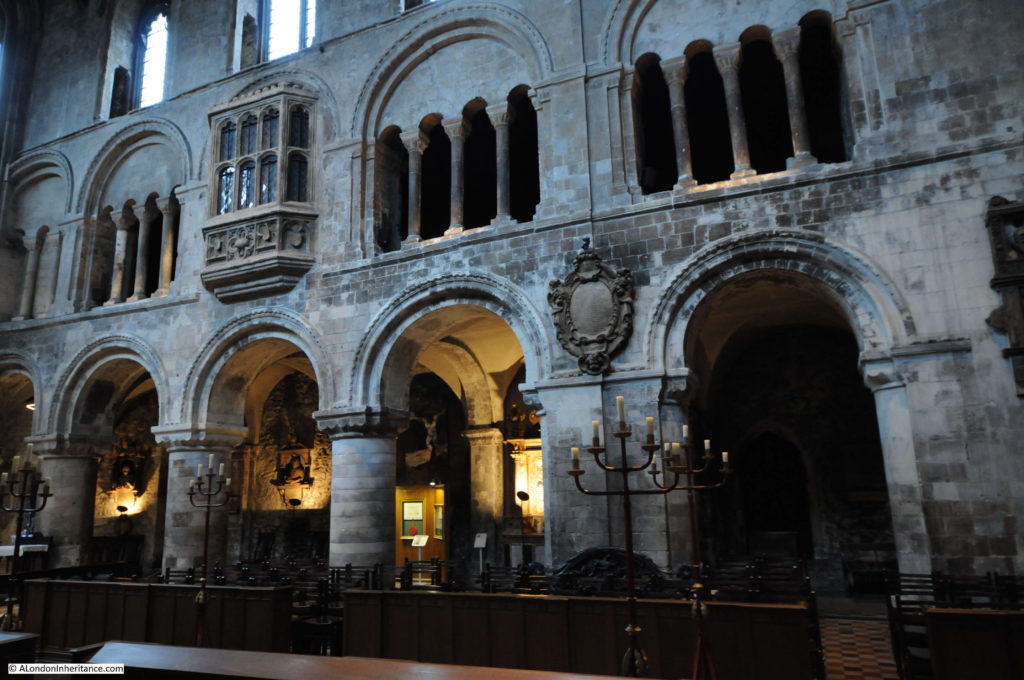 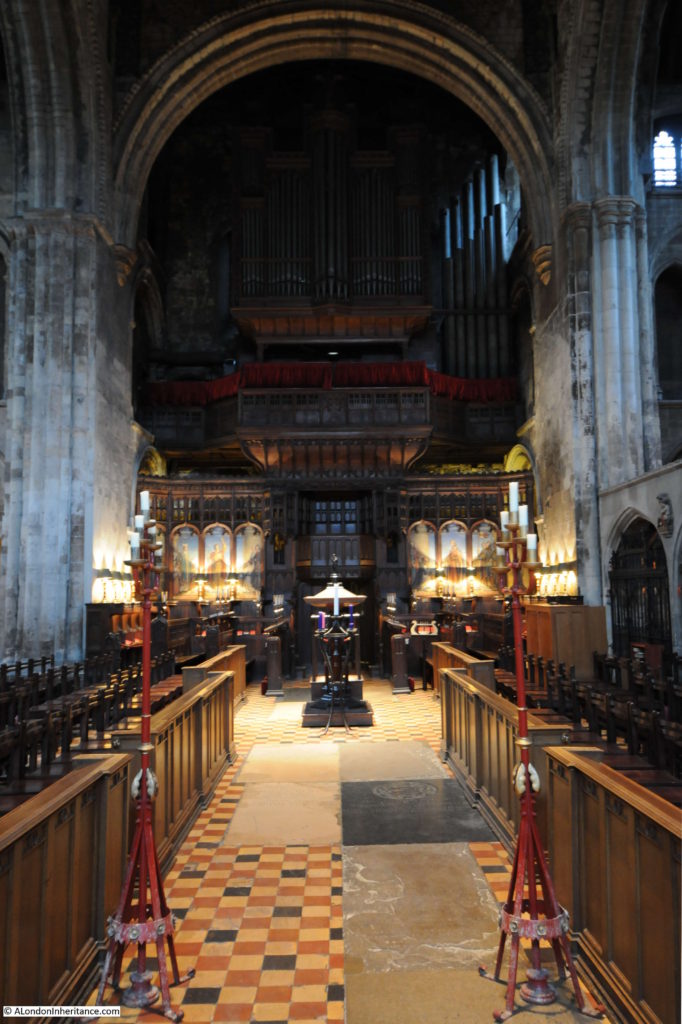 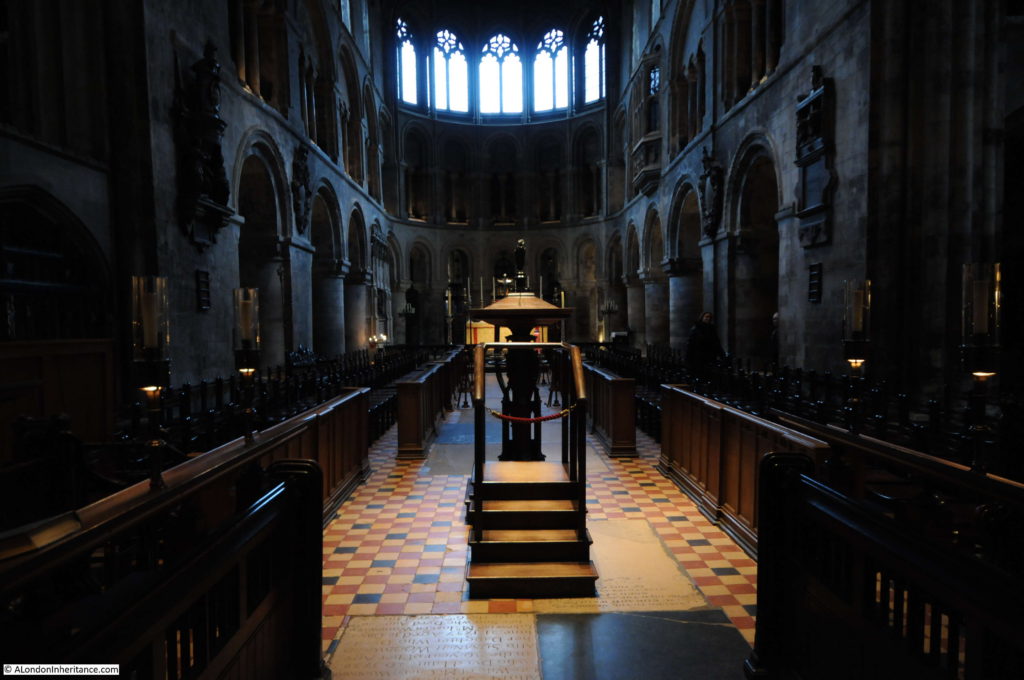 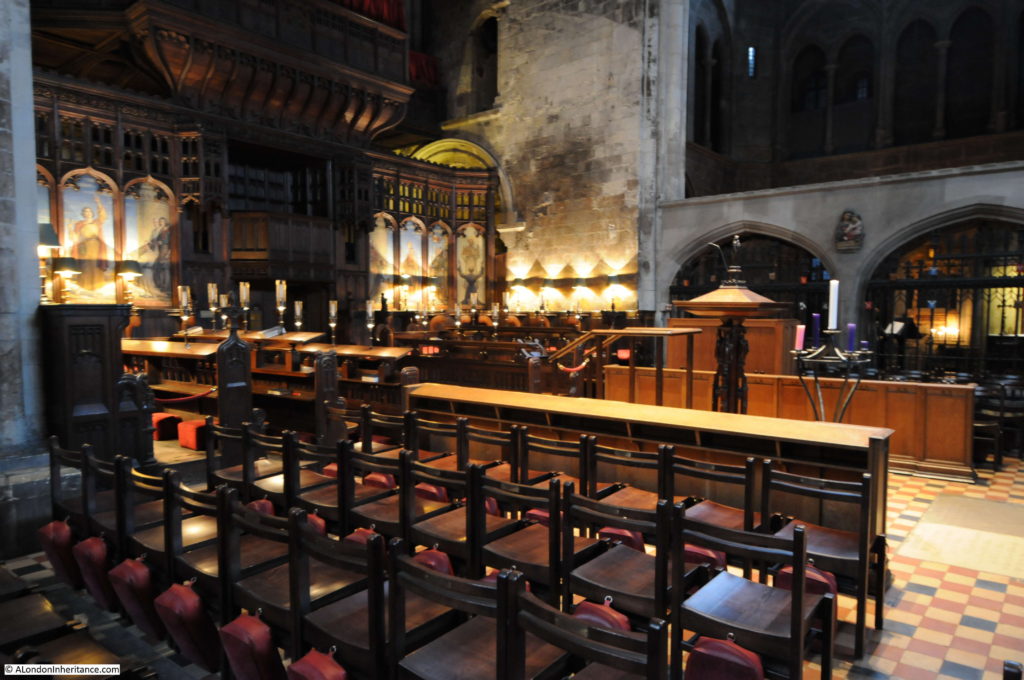 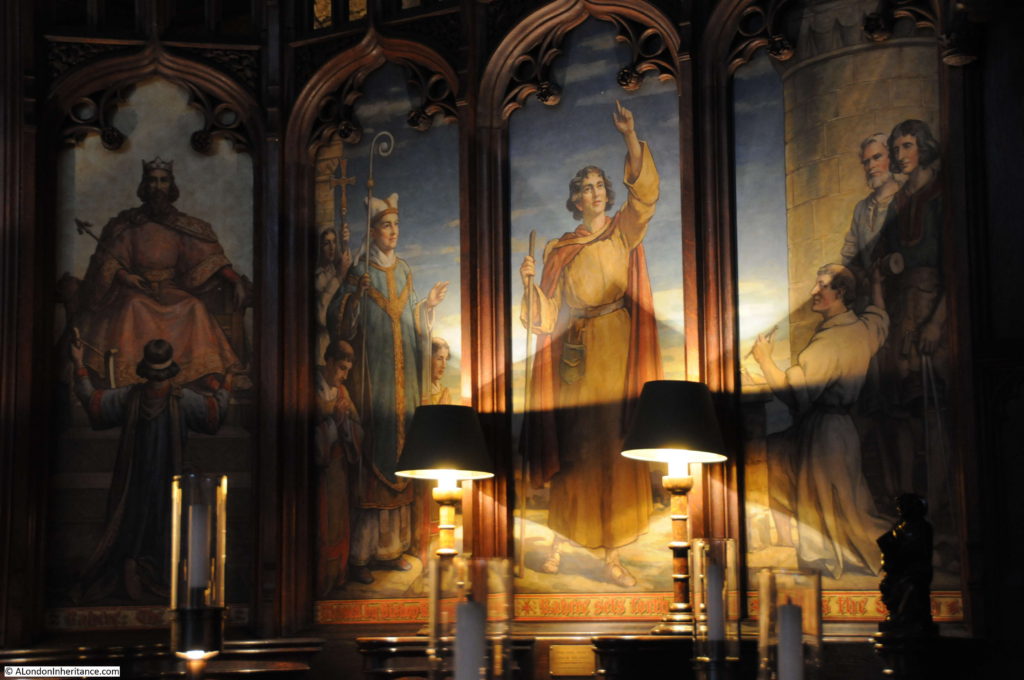 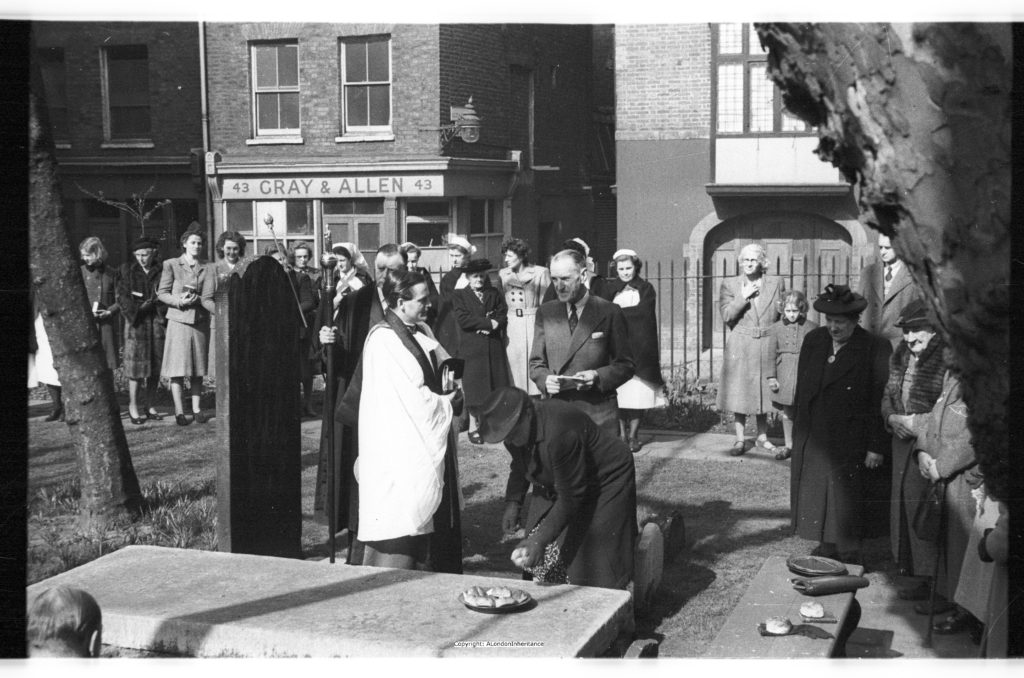 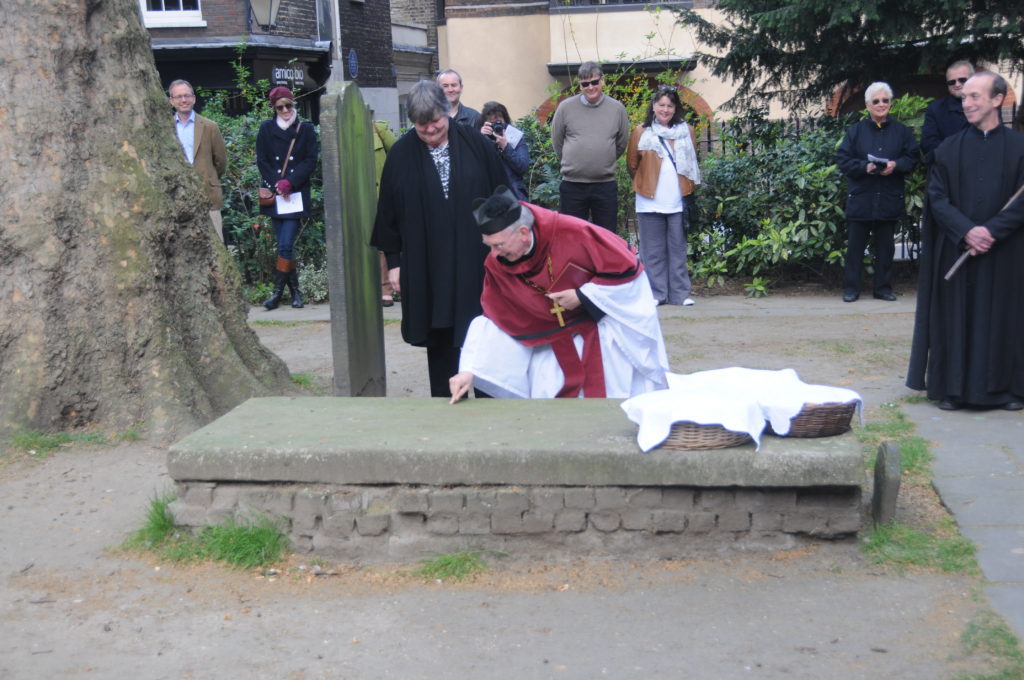 12 thoughts on “The Priory Church of St Bartholomew the Great”