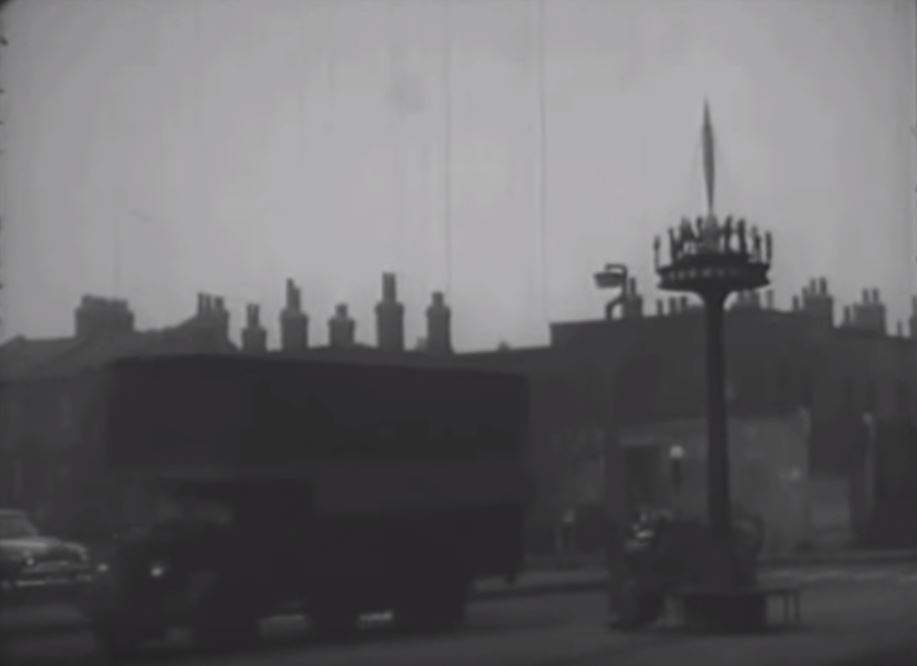 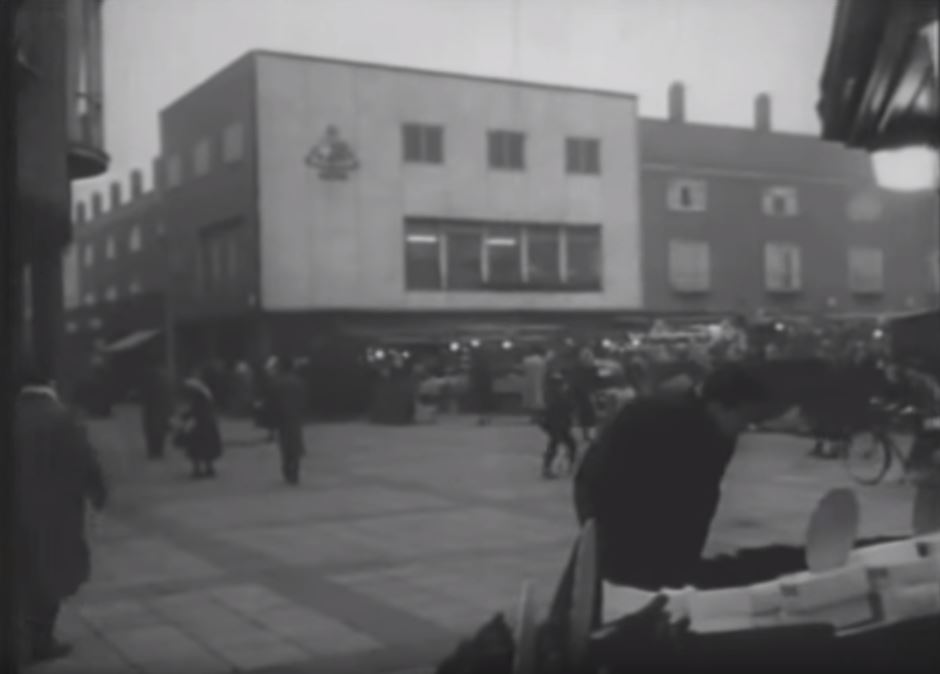 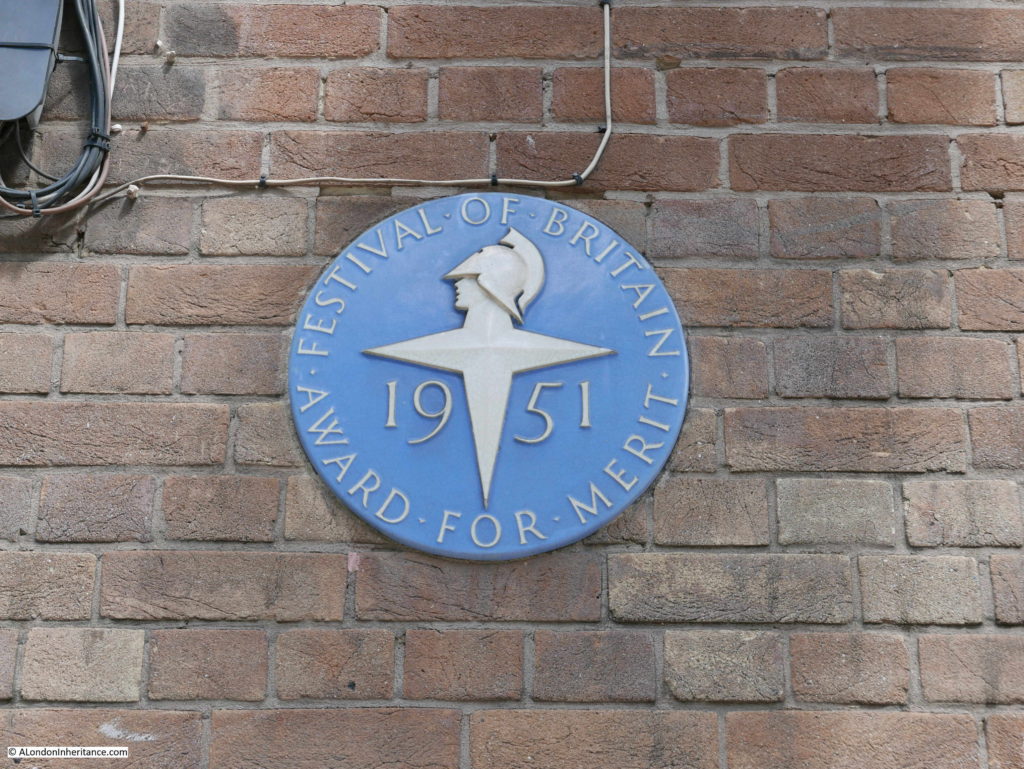 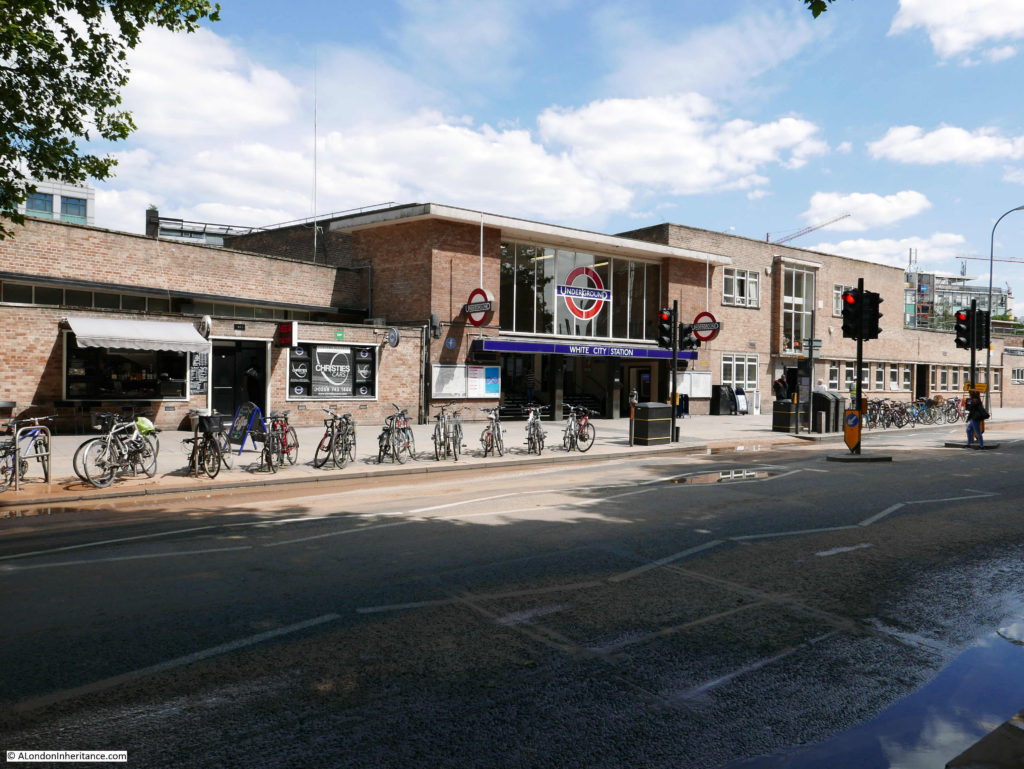 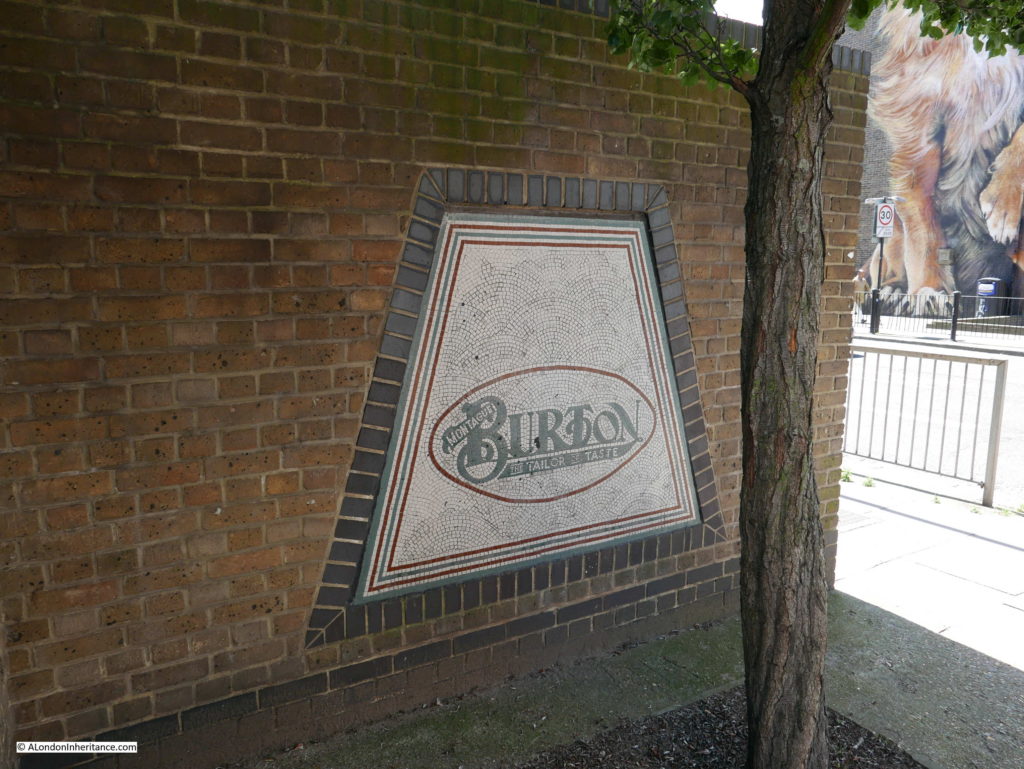 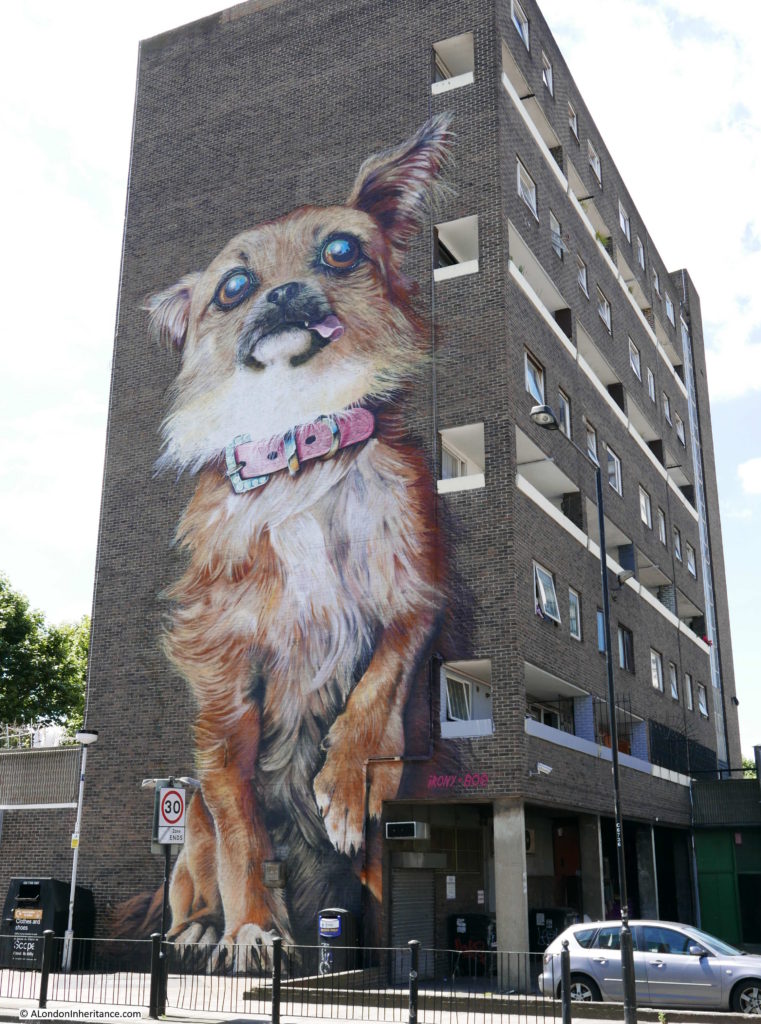 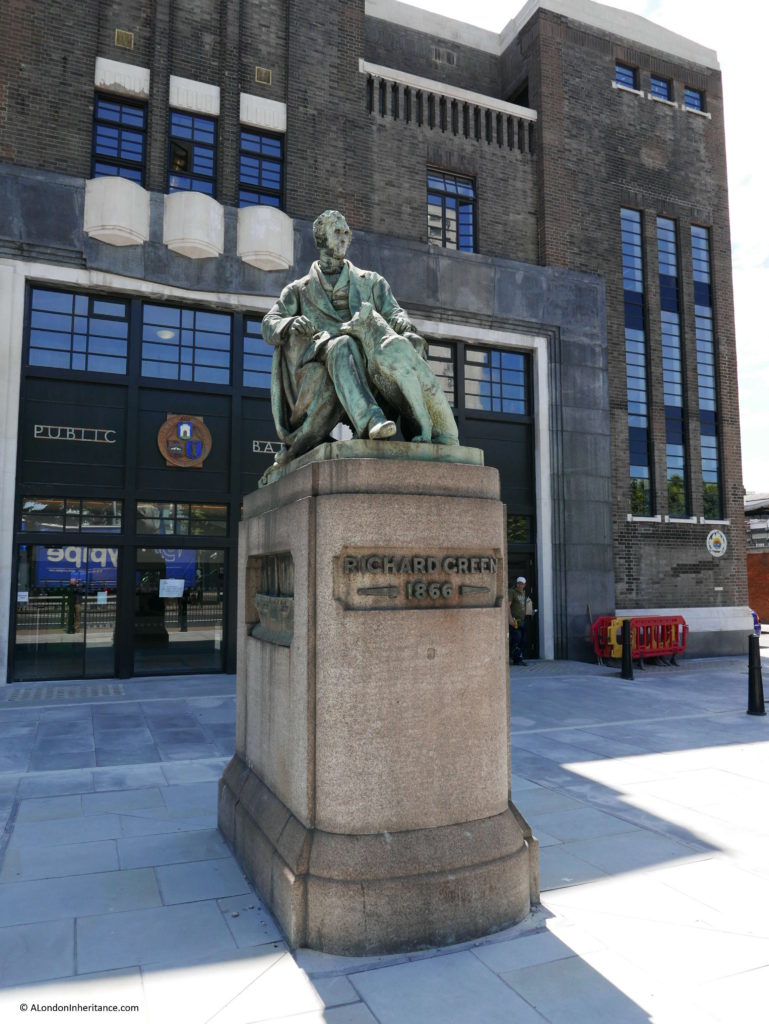 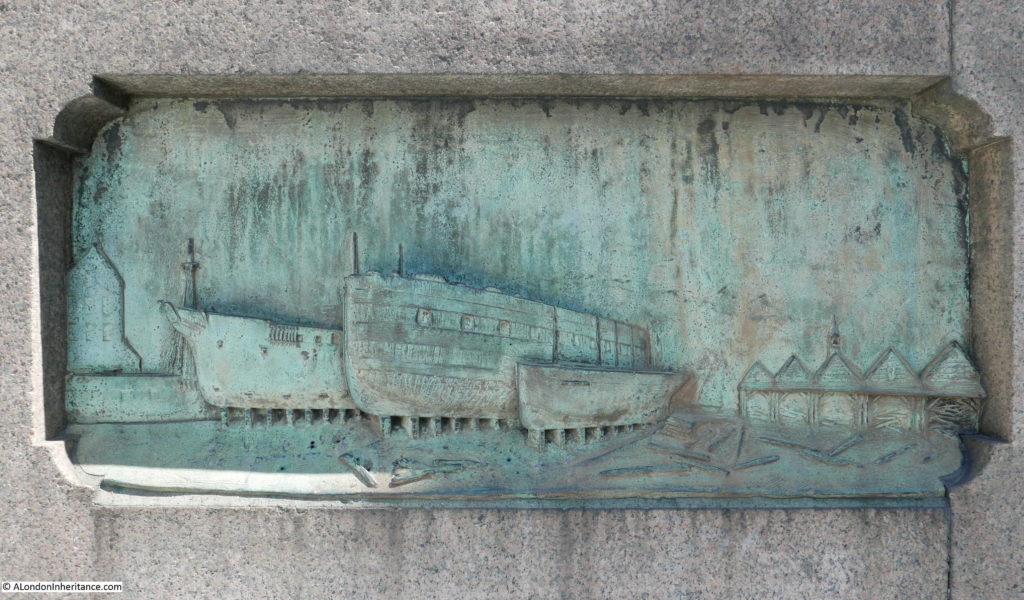 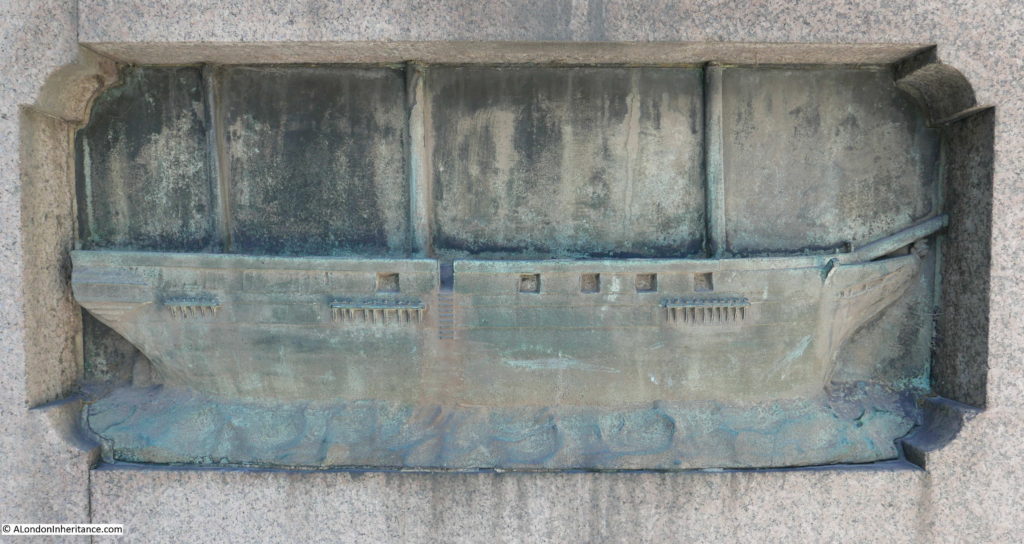 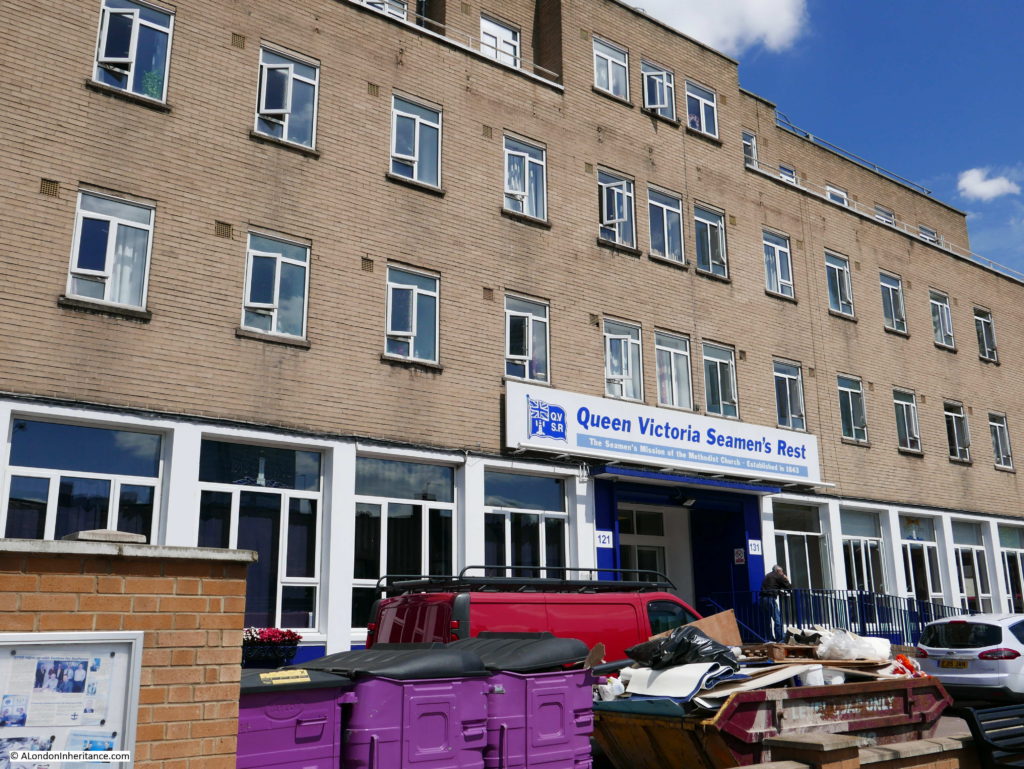 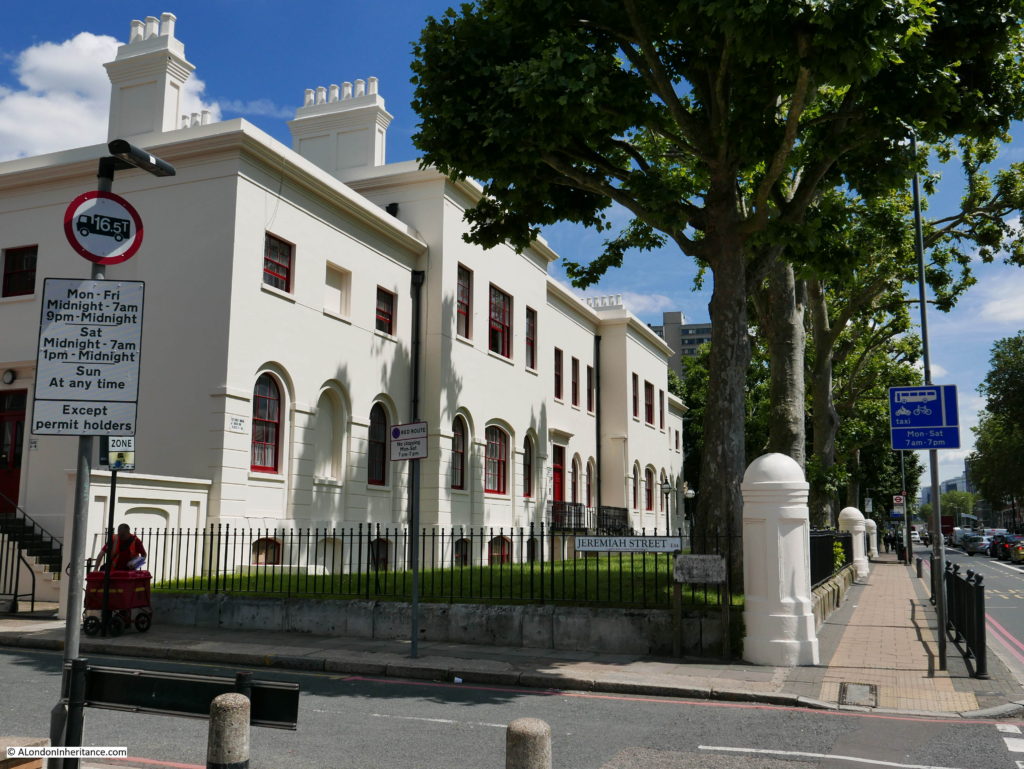 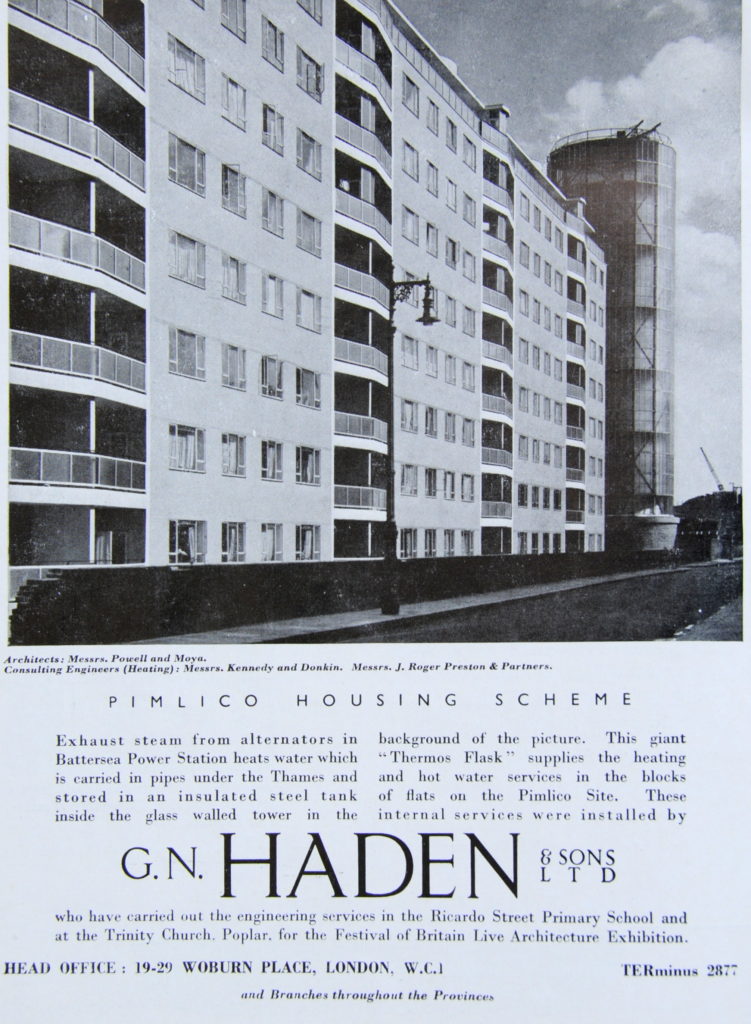 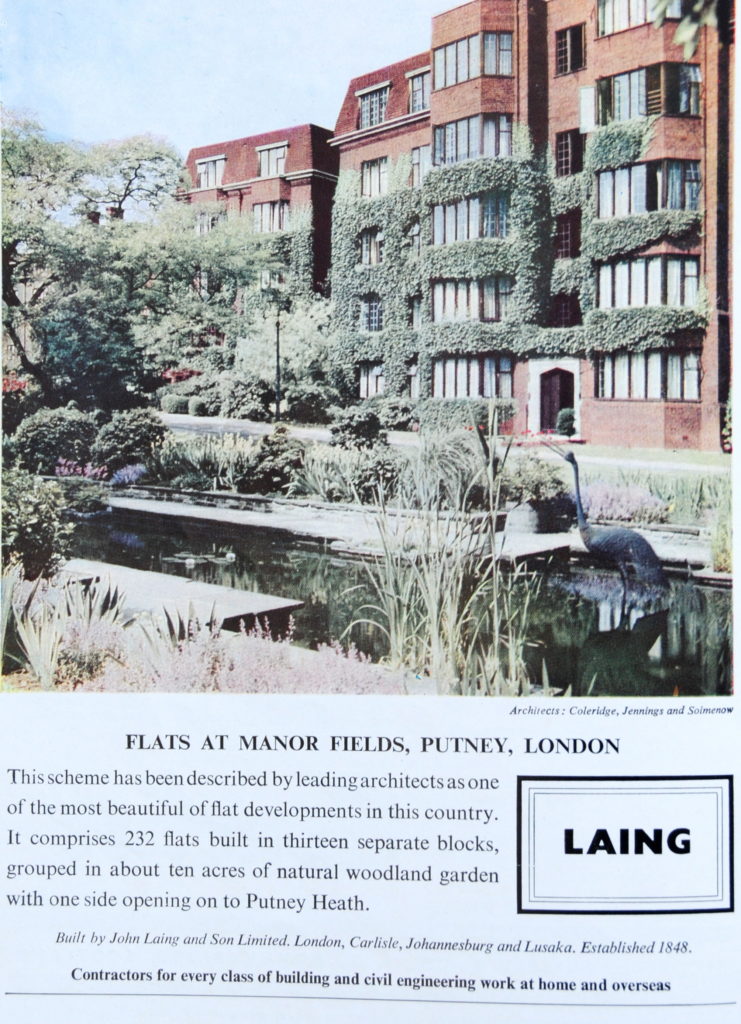 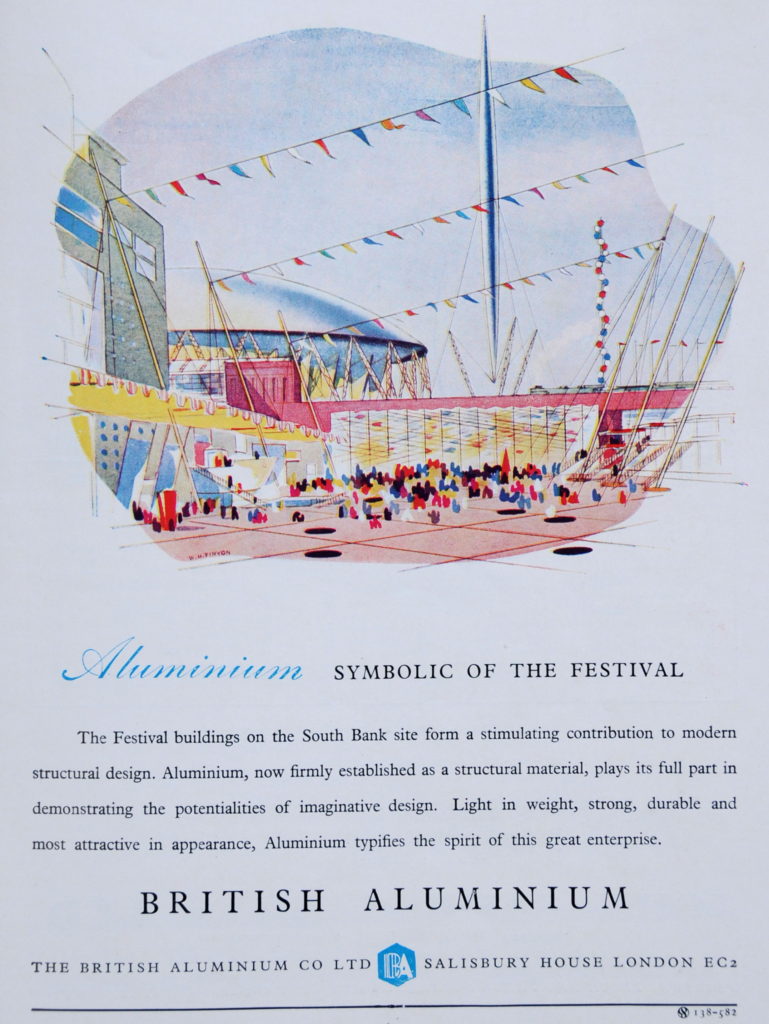 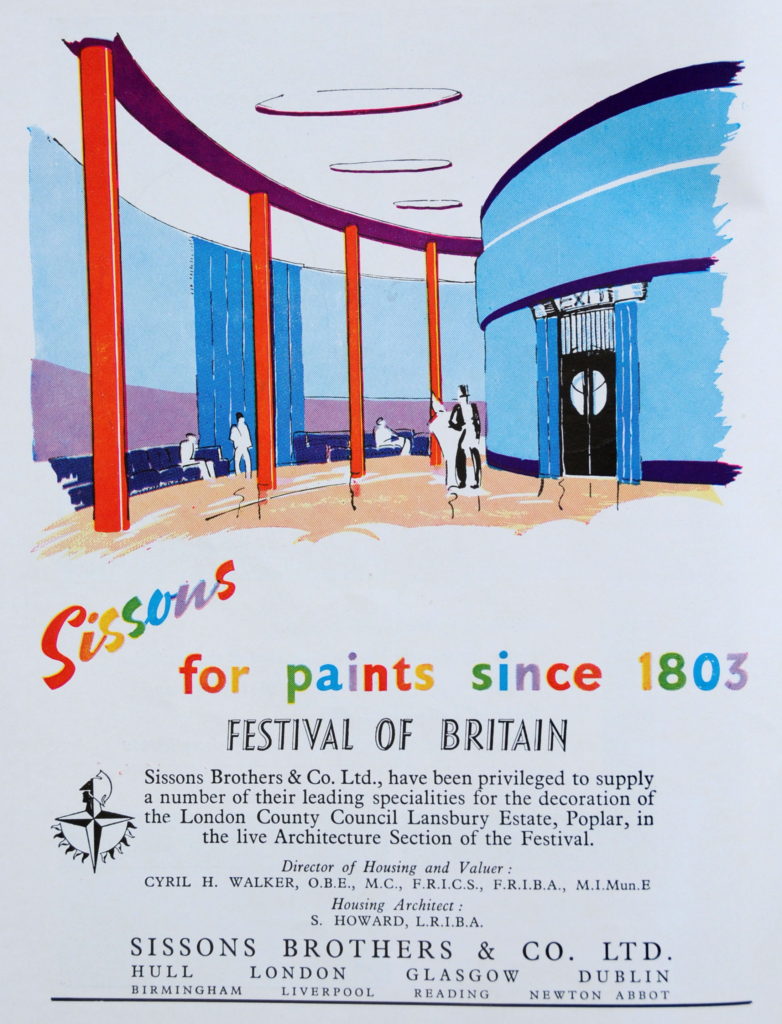 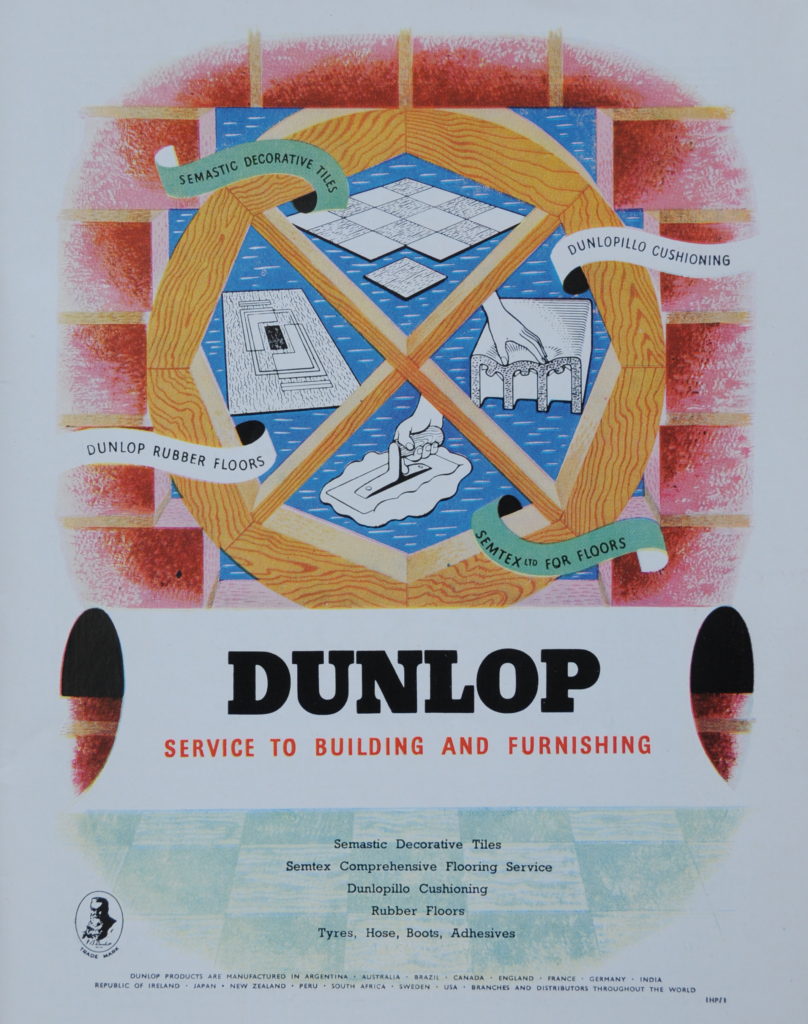 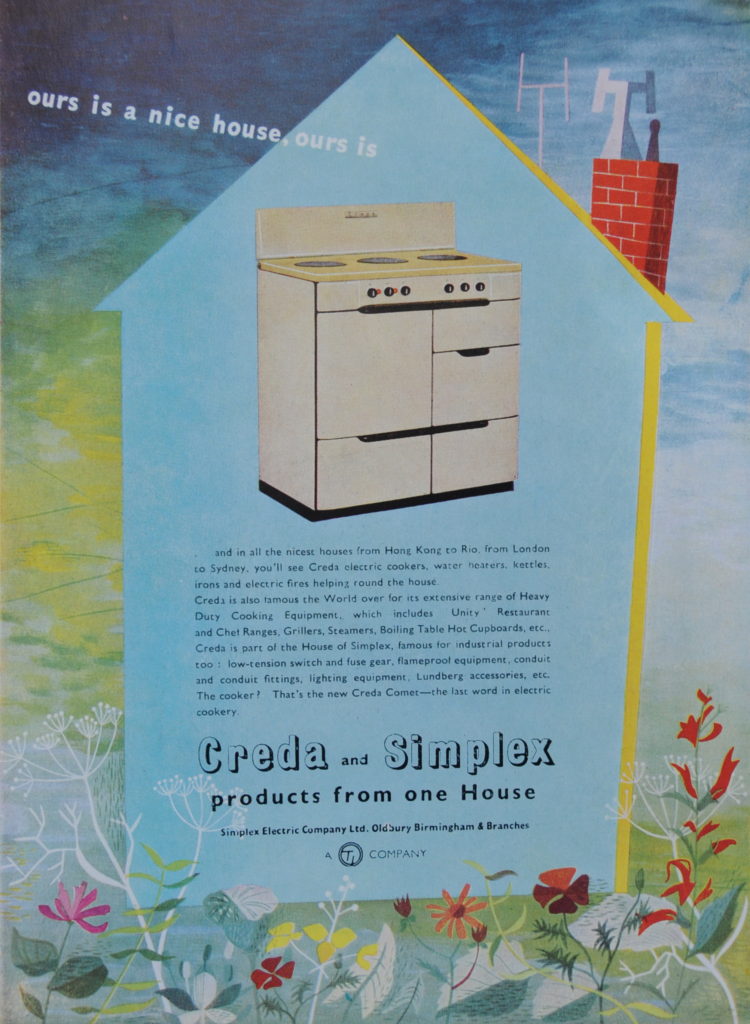 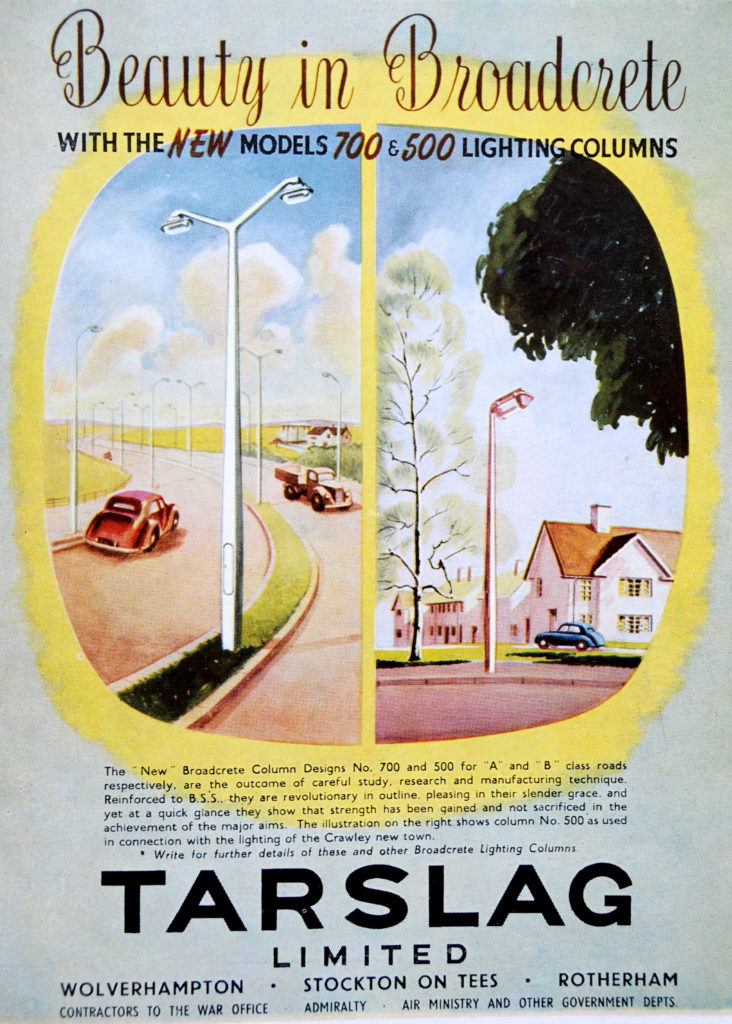 4 thoughts on “The Exhibition Of Architecture – The Final Chapter”