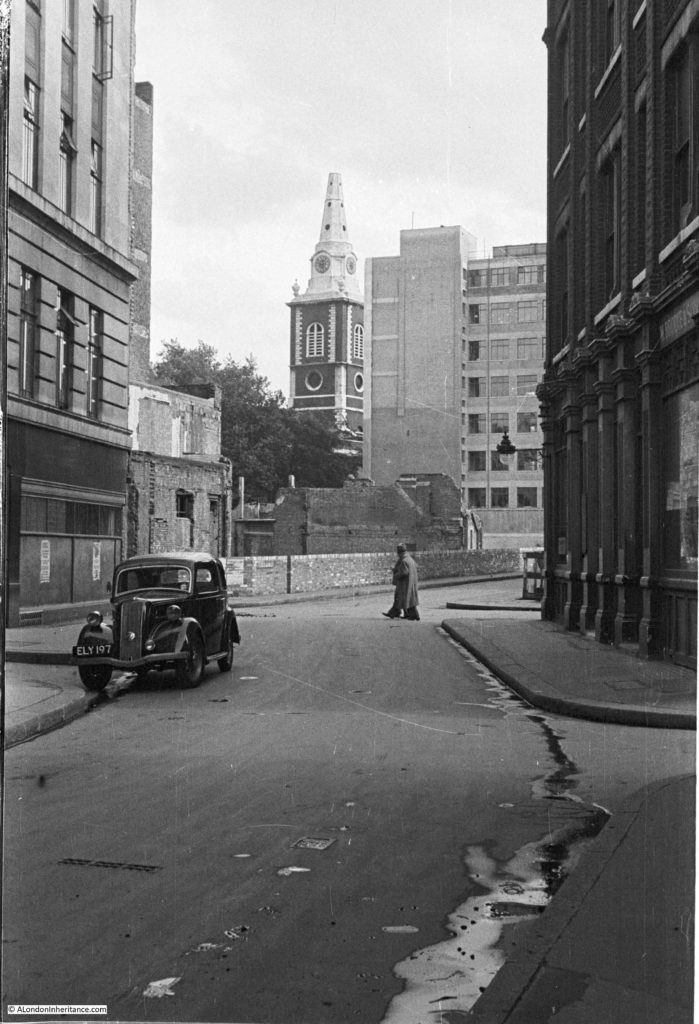 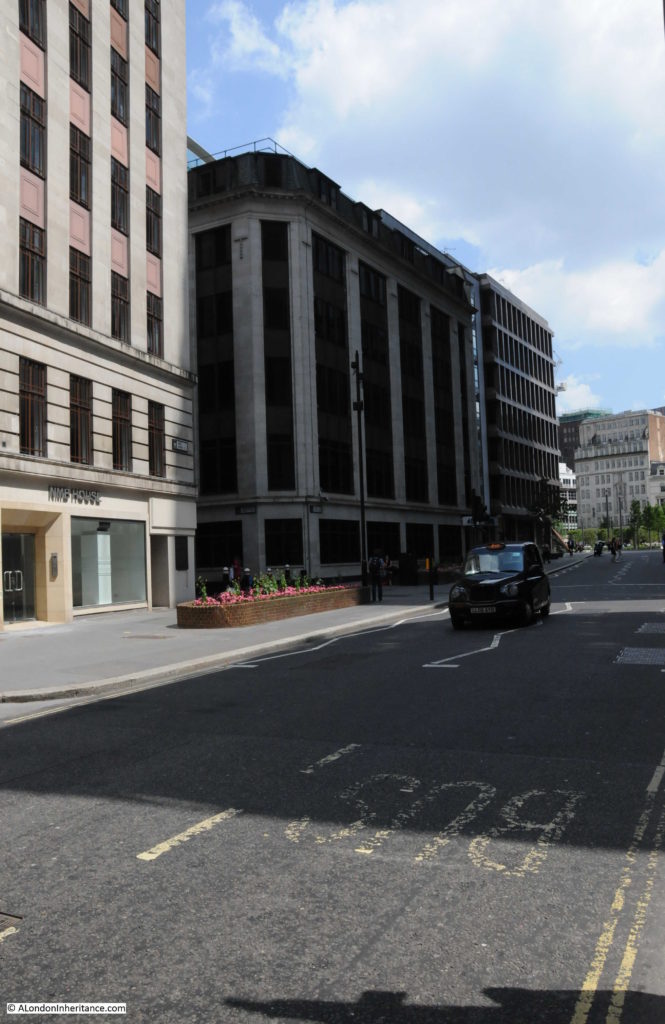 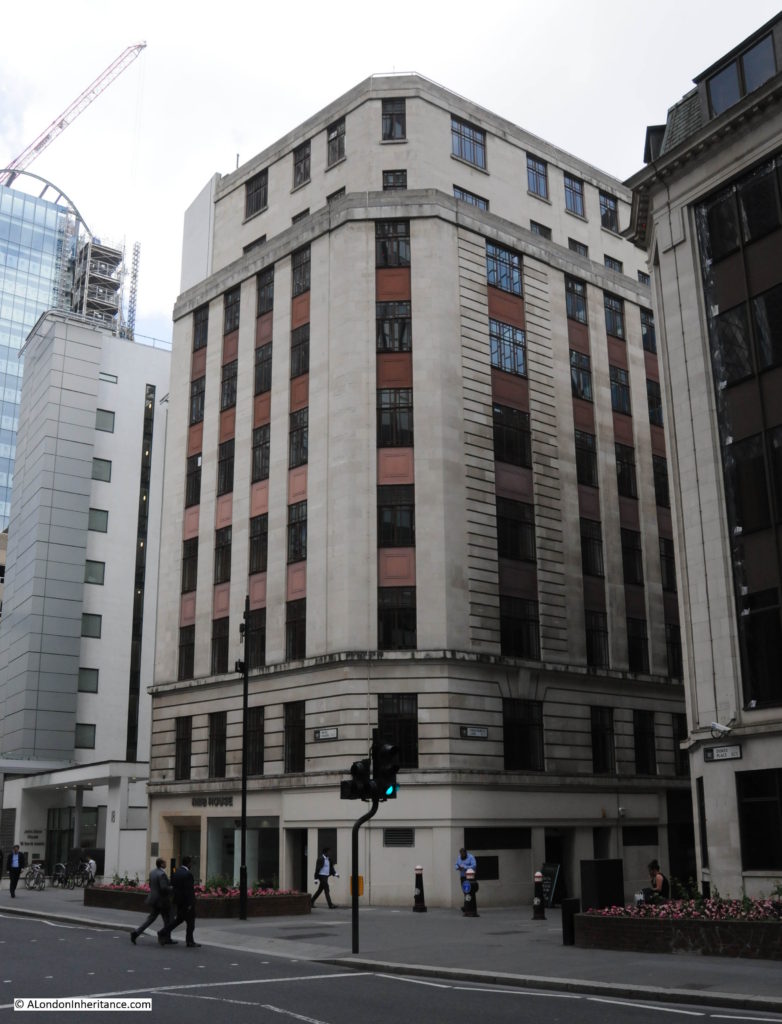 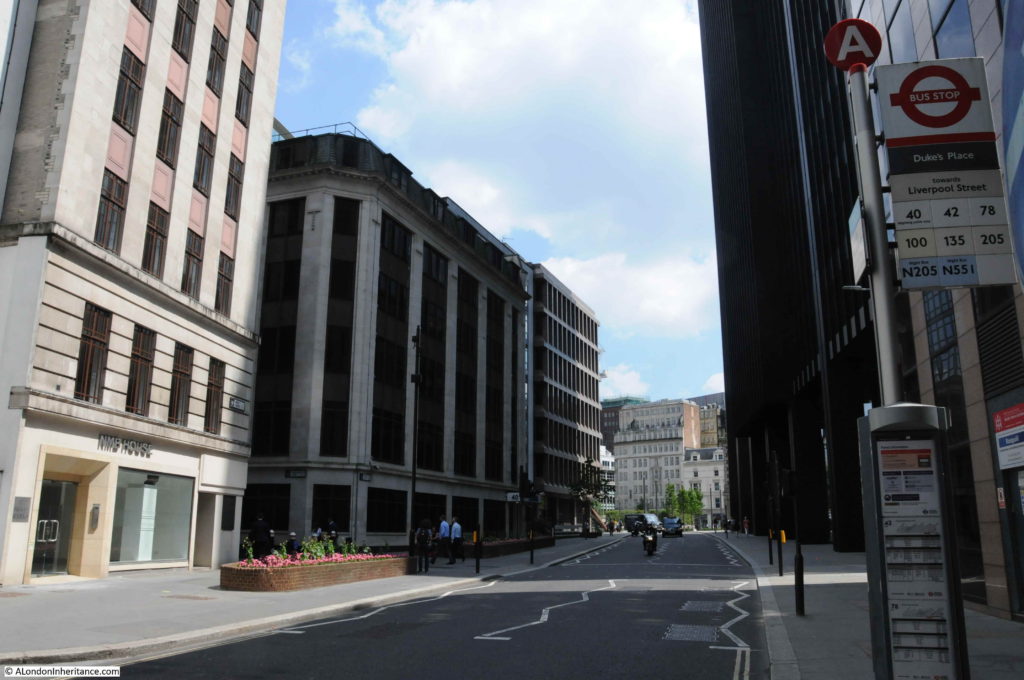 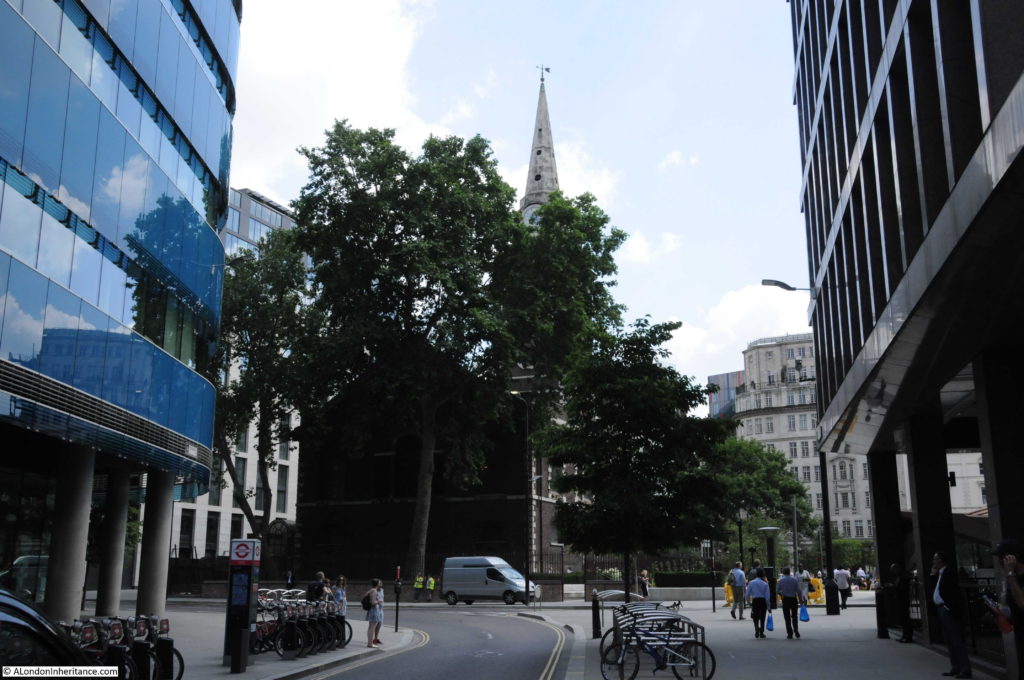 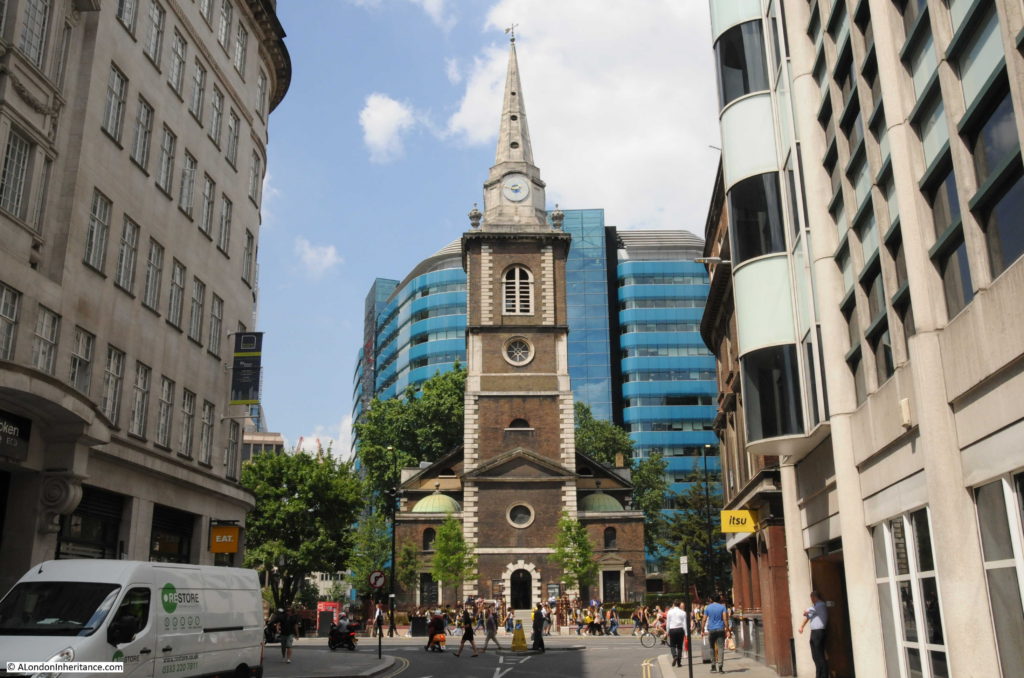 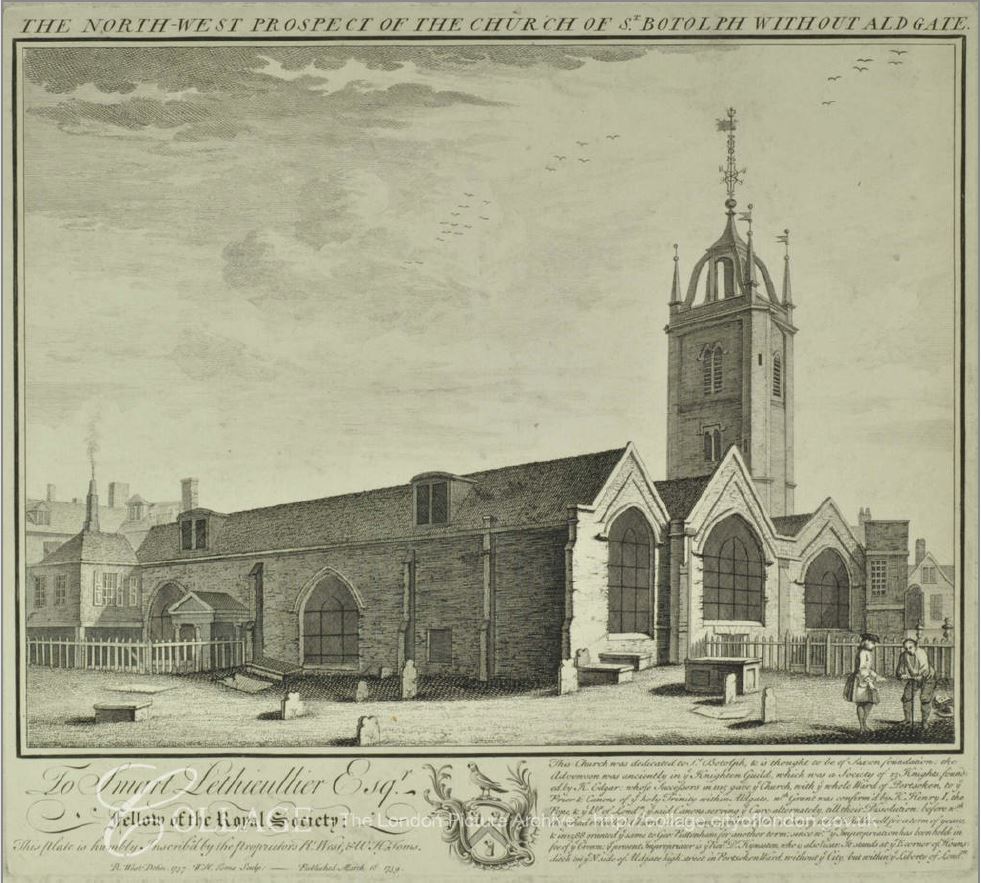 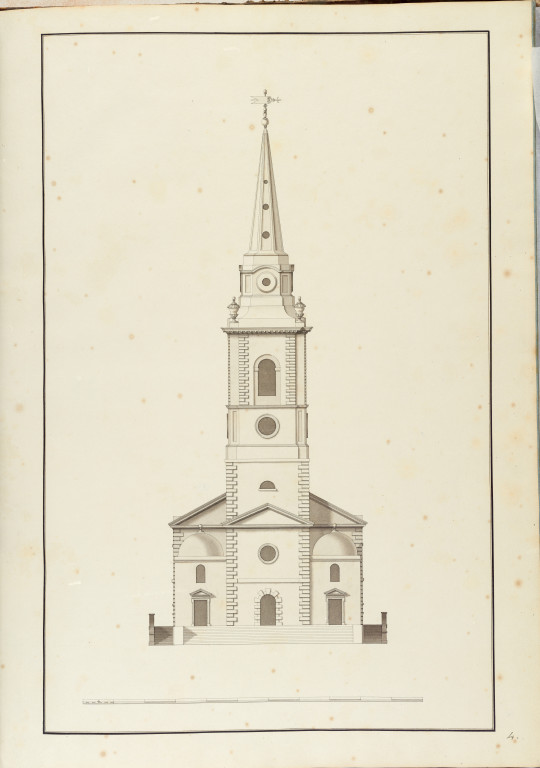 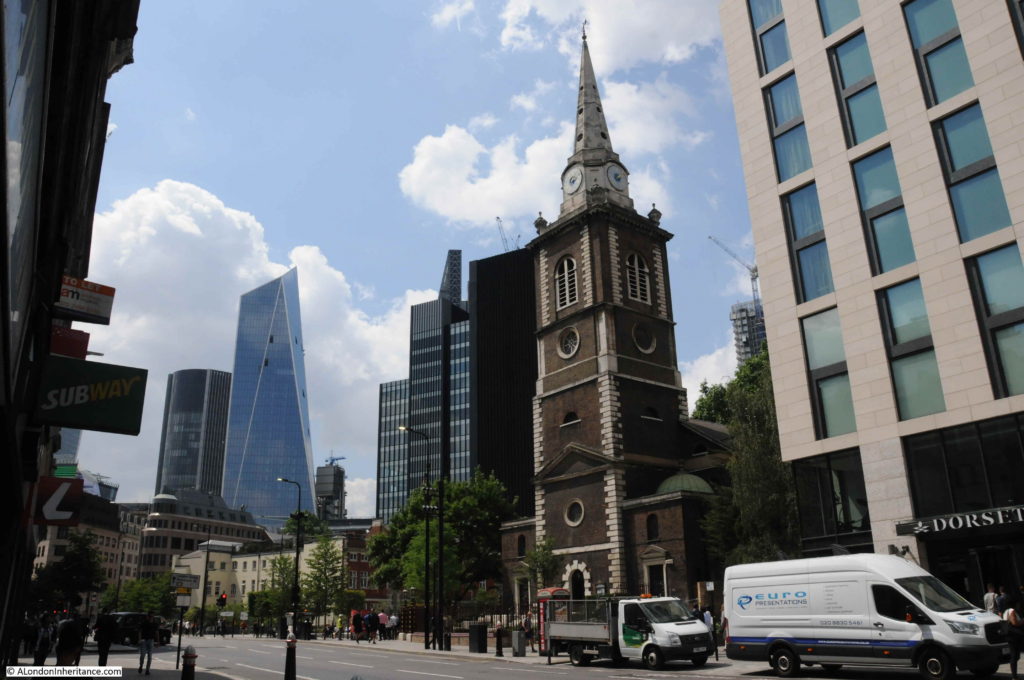 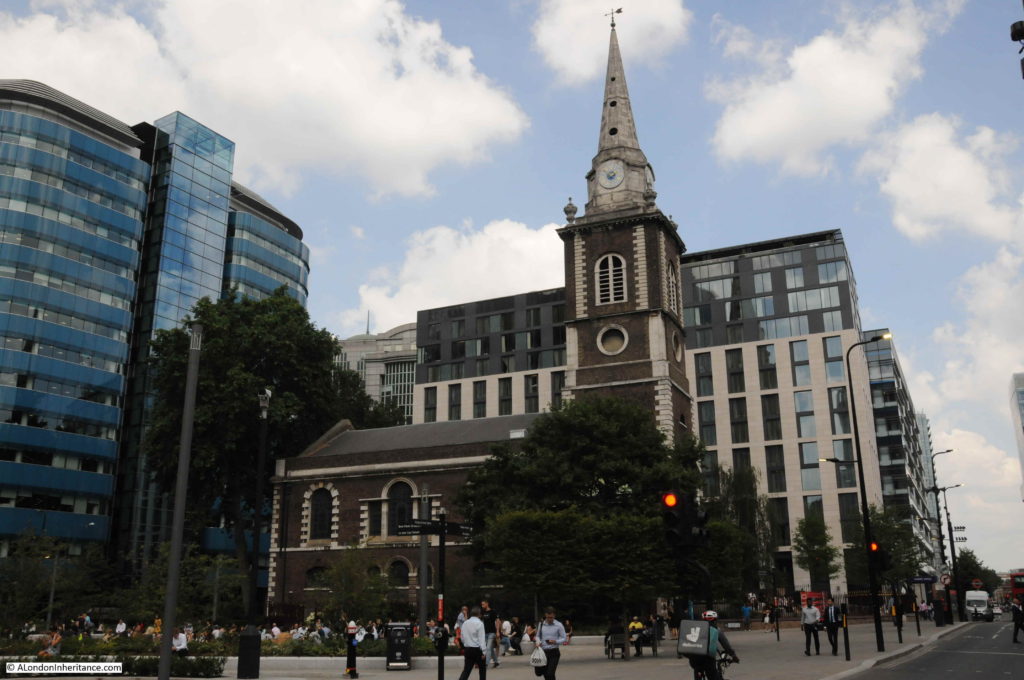 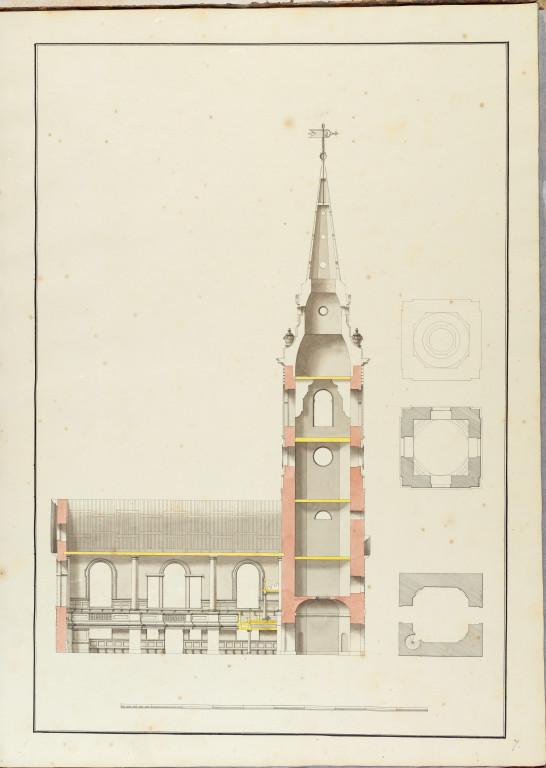 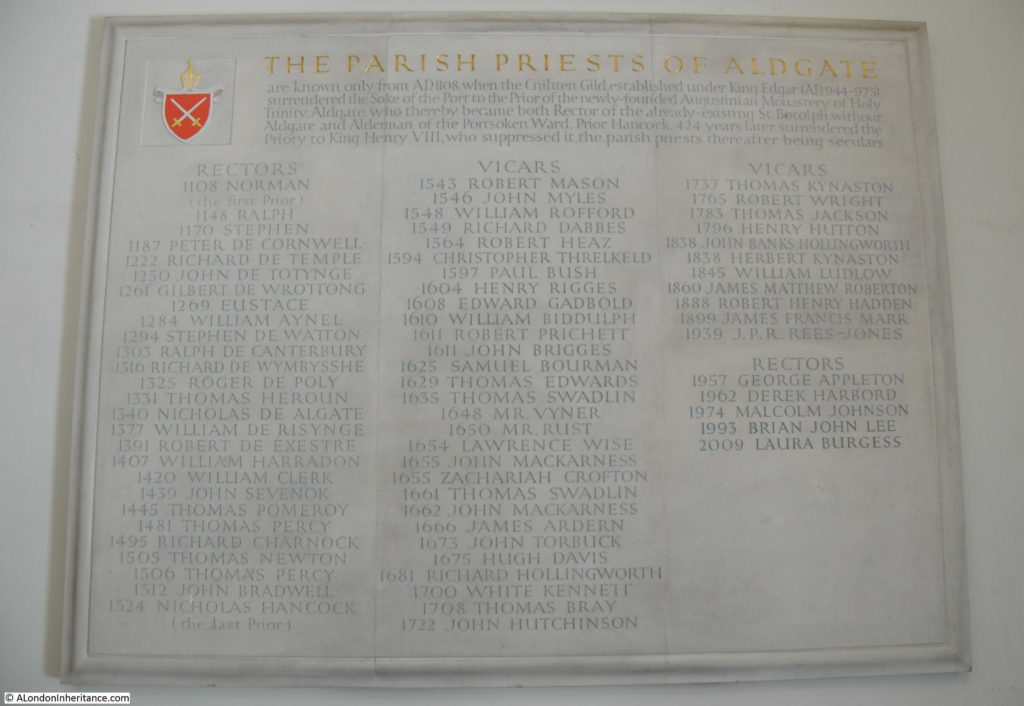 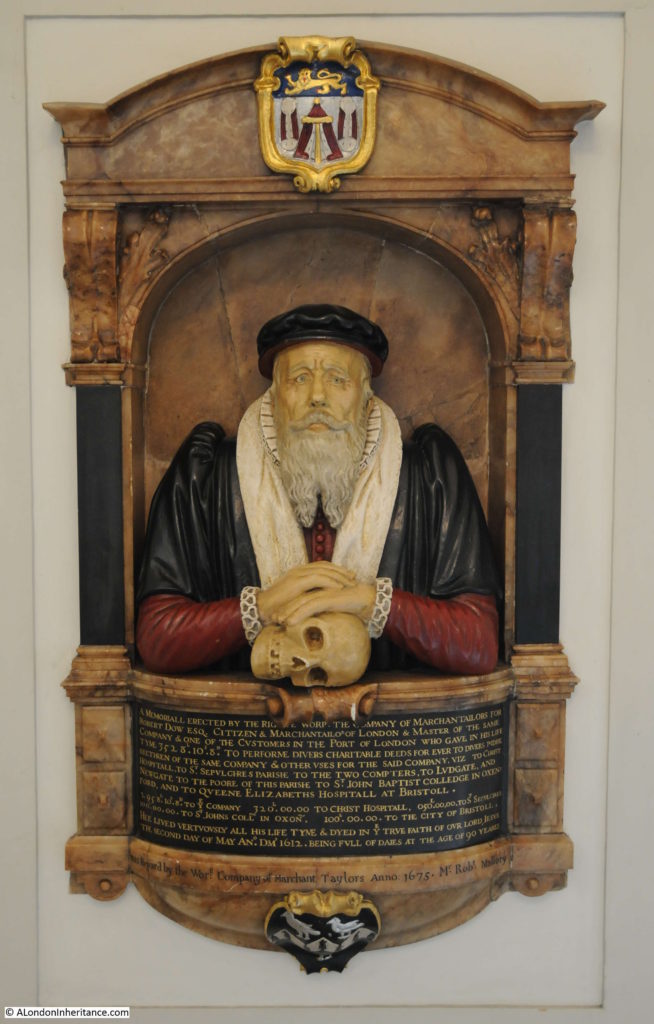 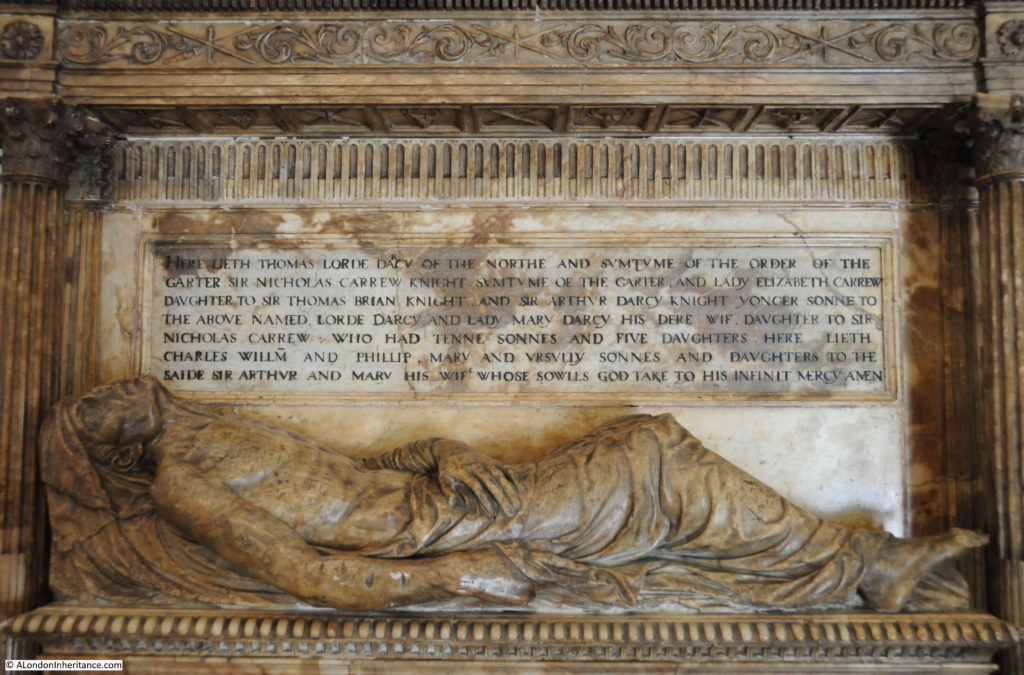 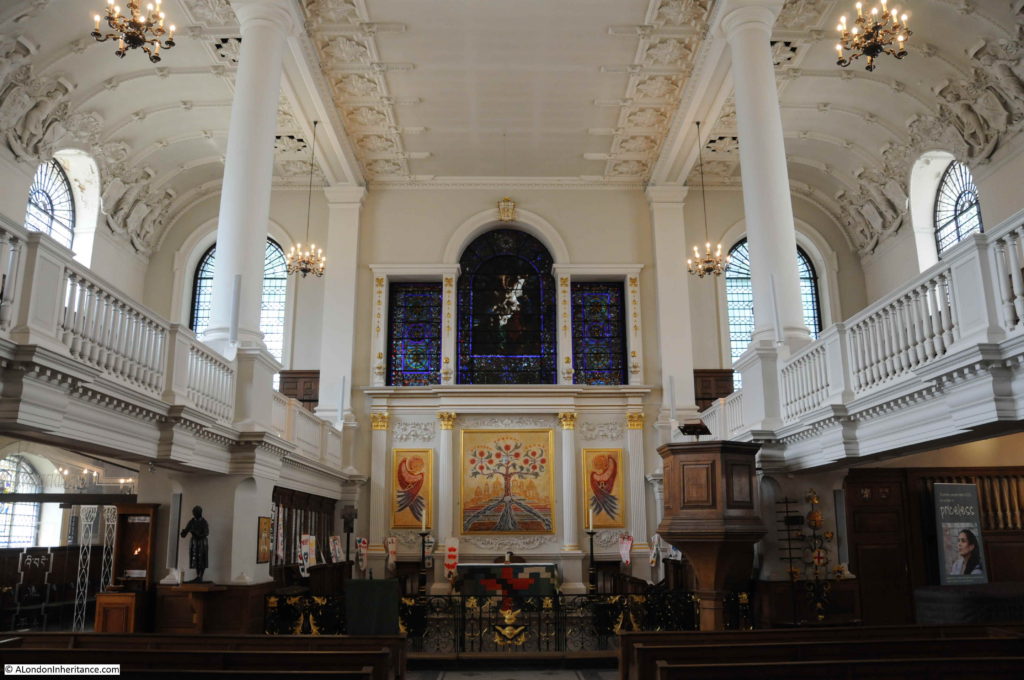 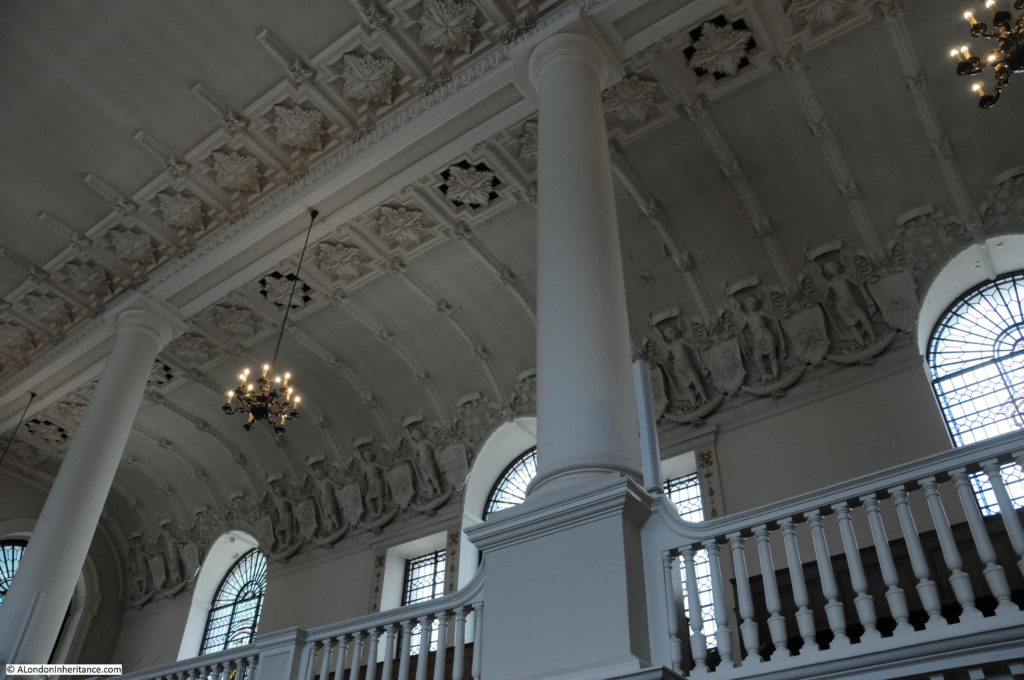 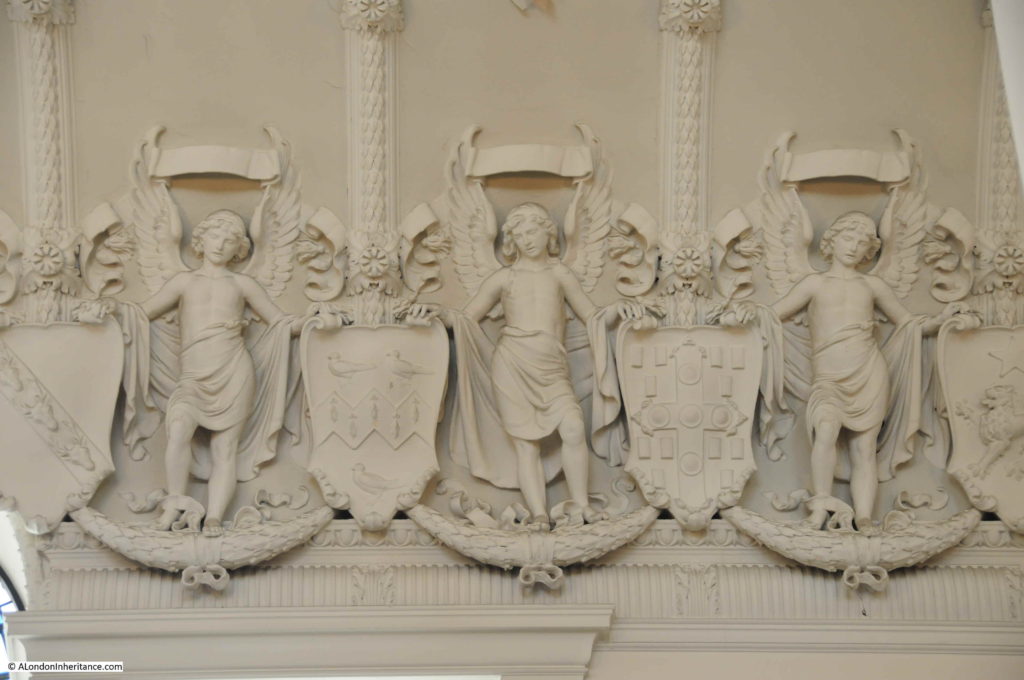 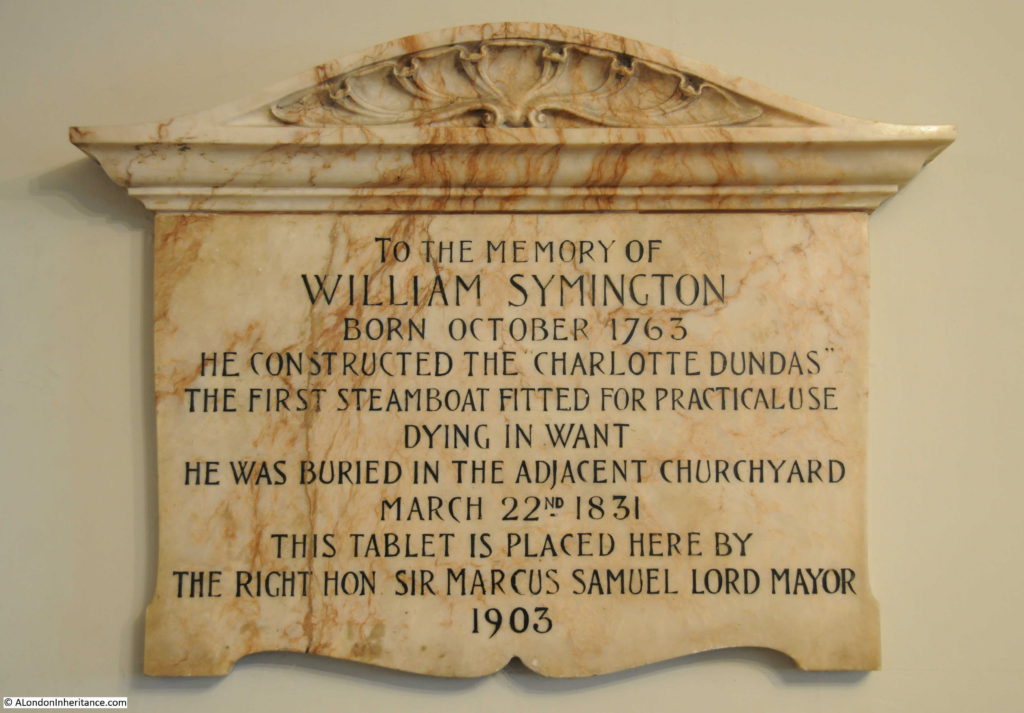 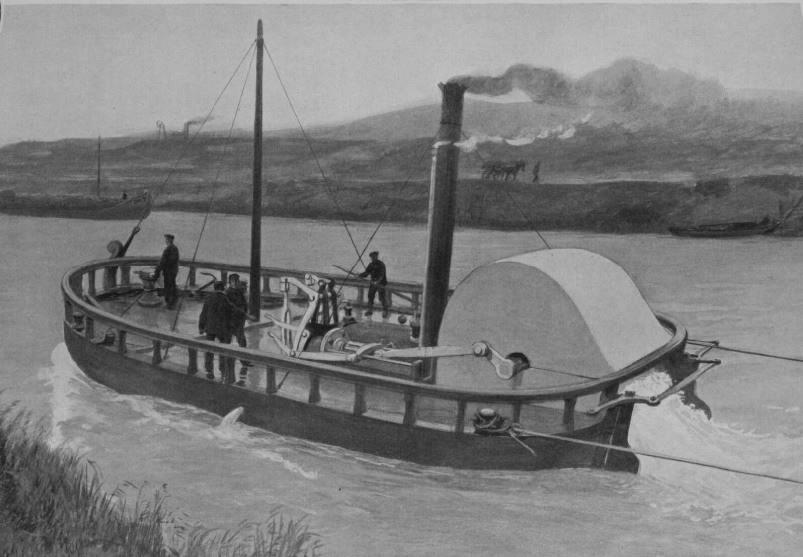 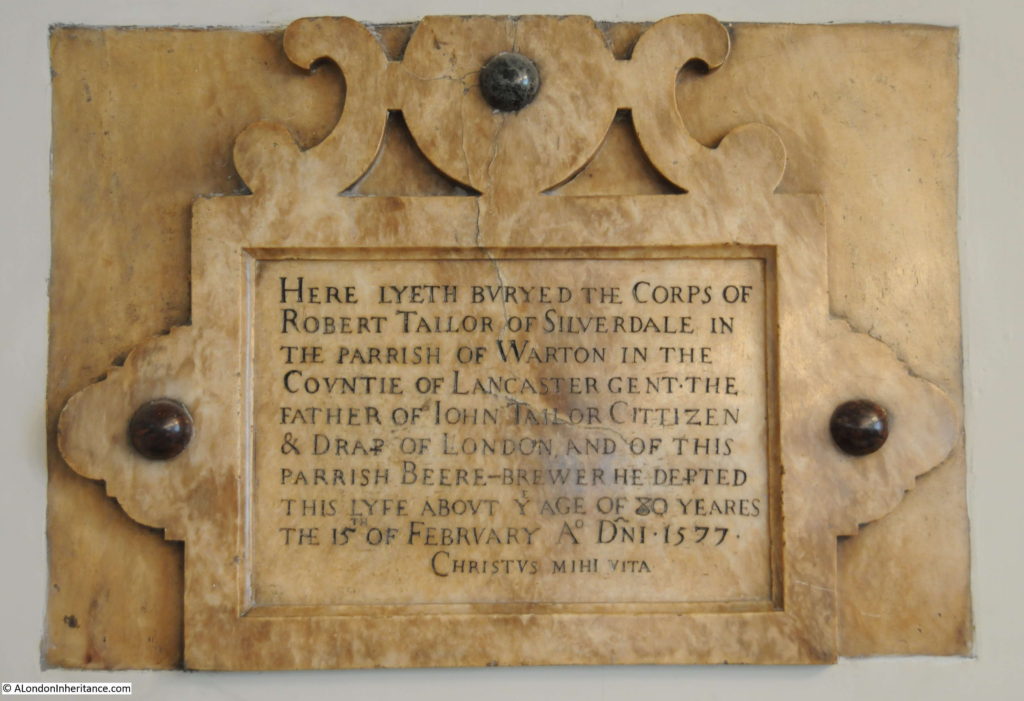 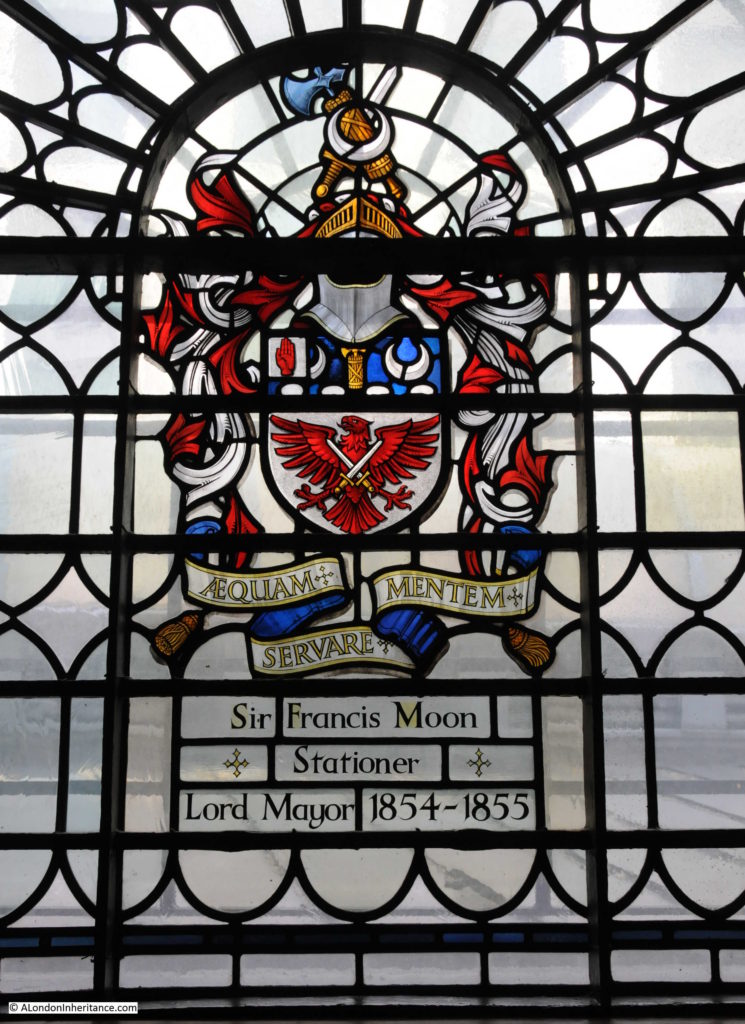 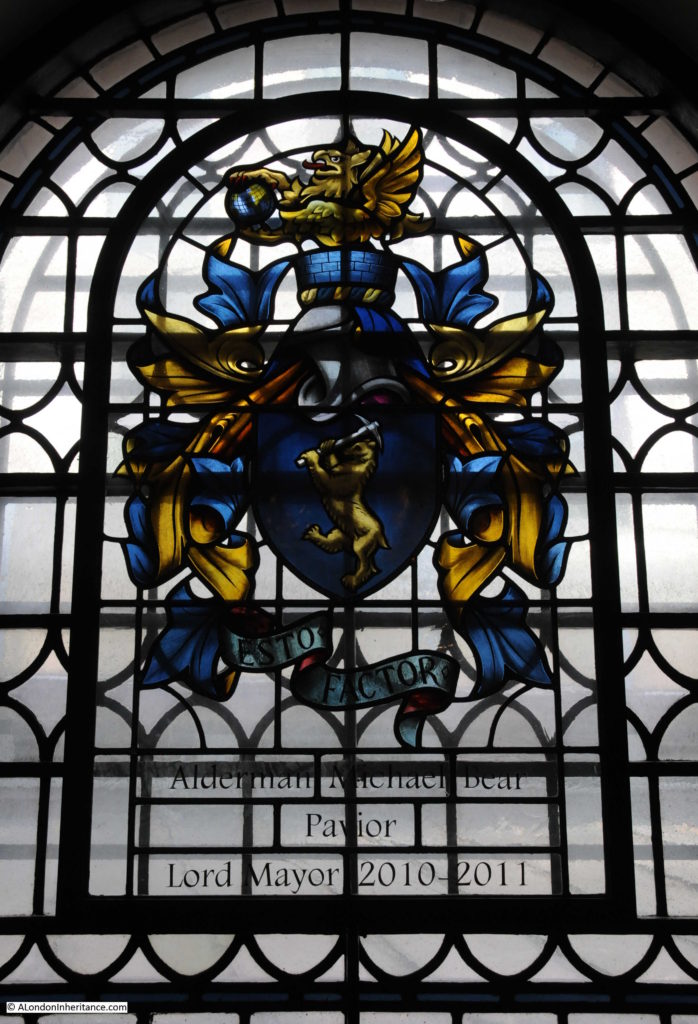 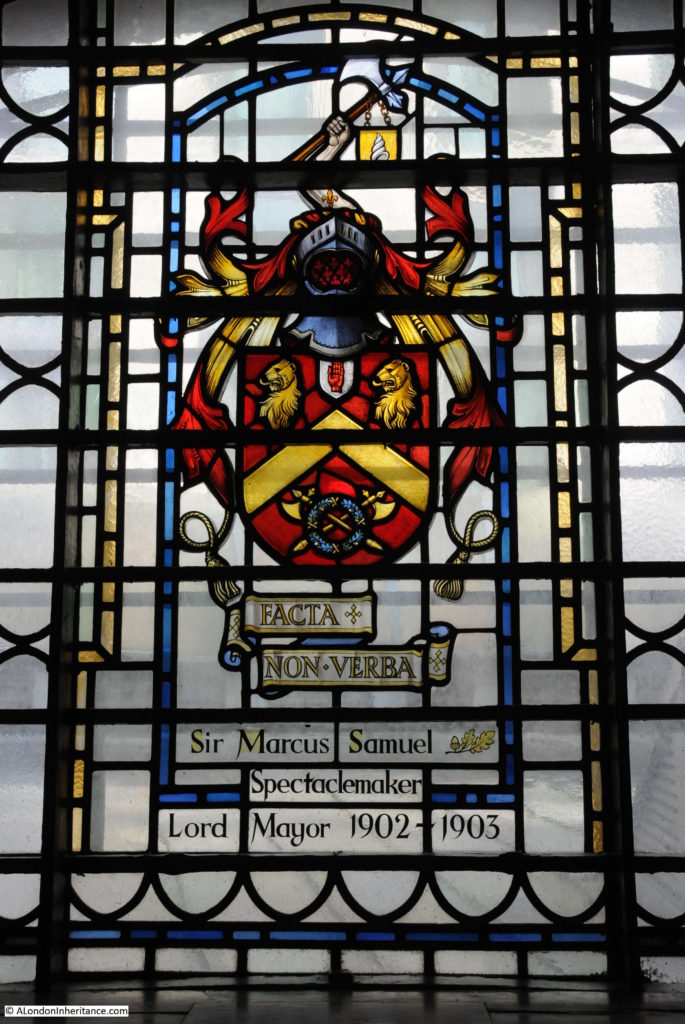 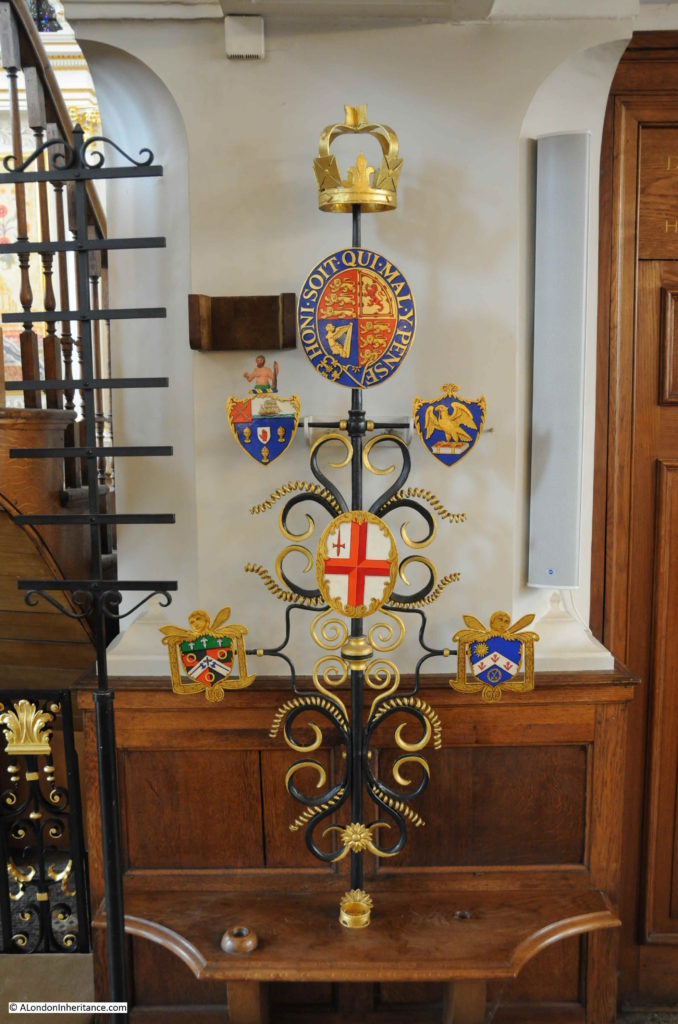 6 thoughts on “St Botolph Without Aldgate”