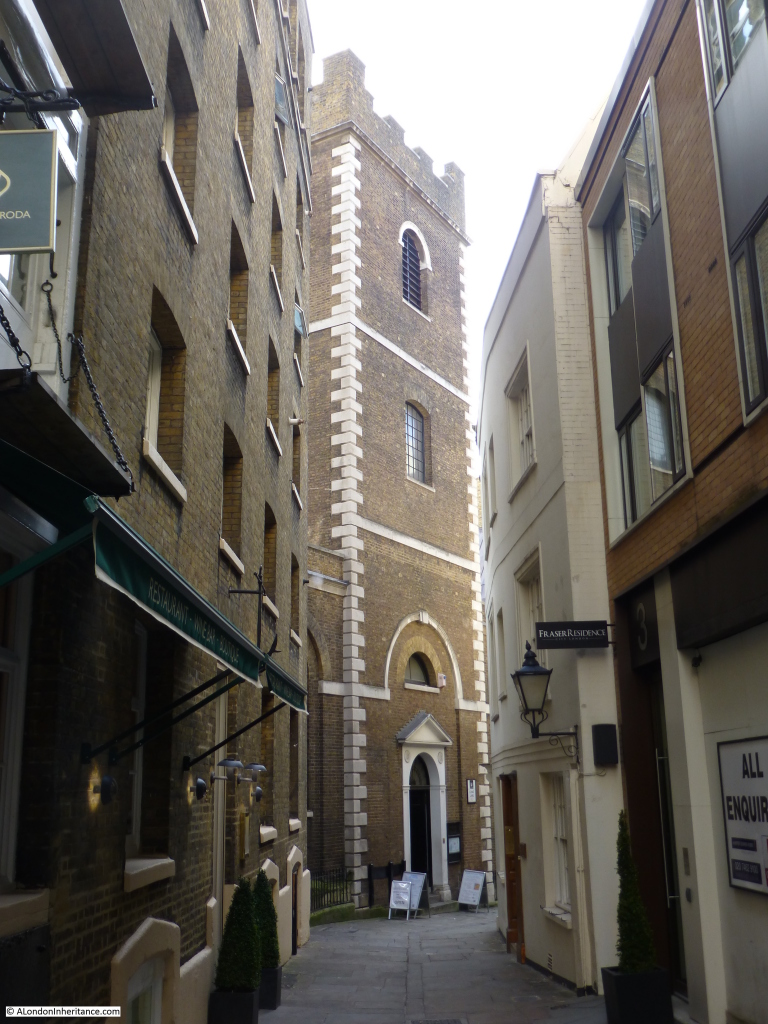 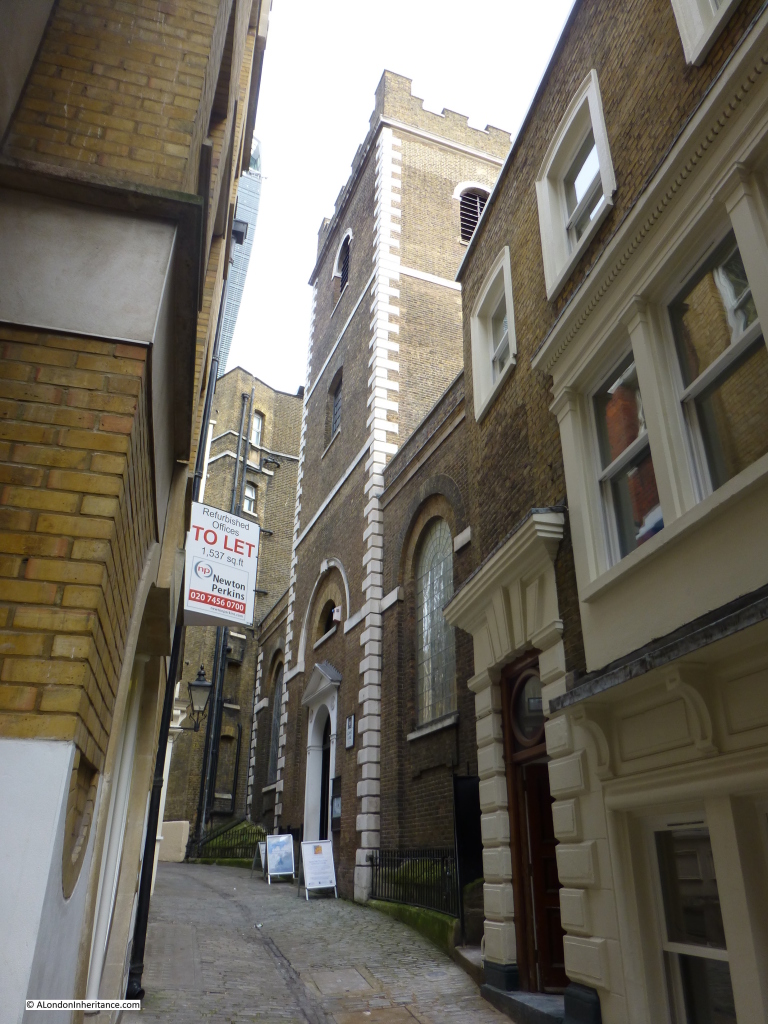 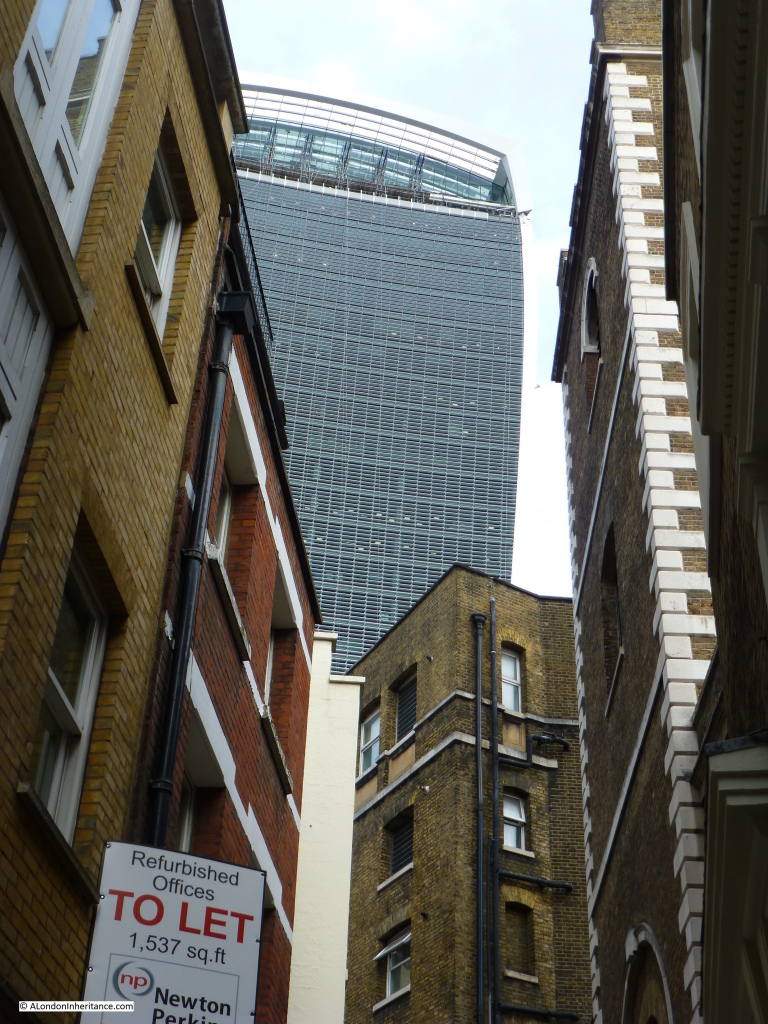 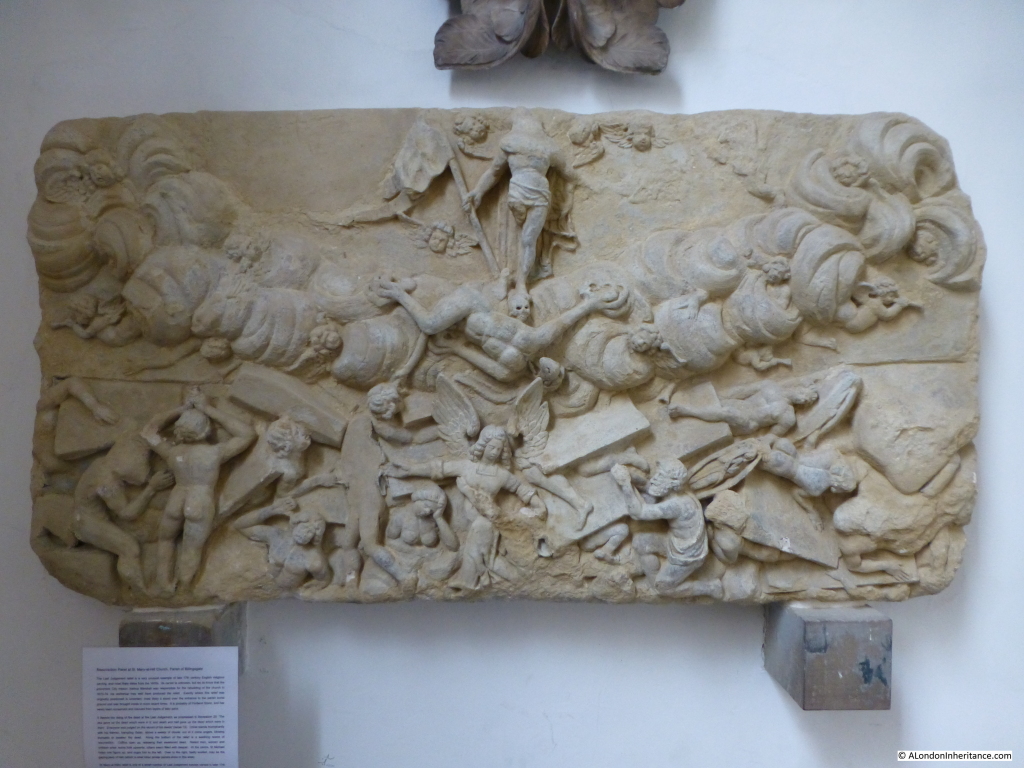 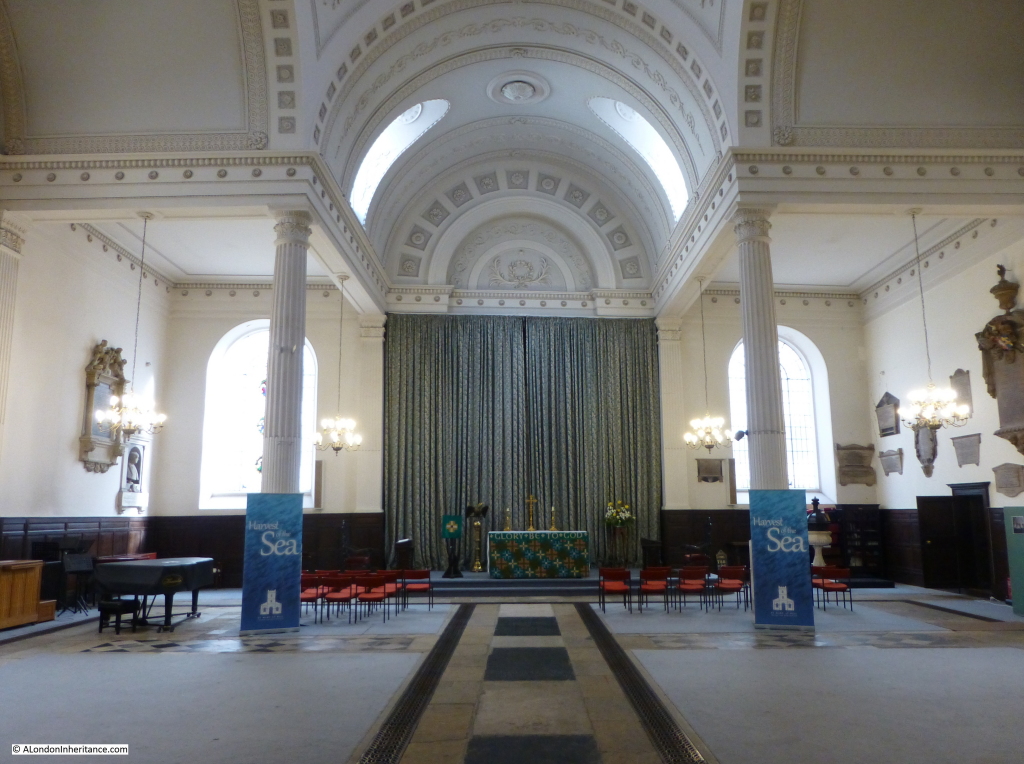 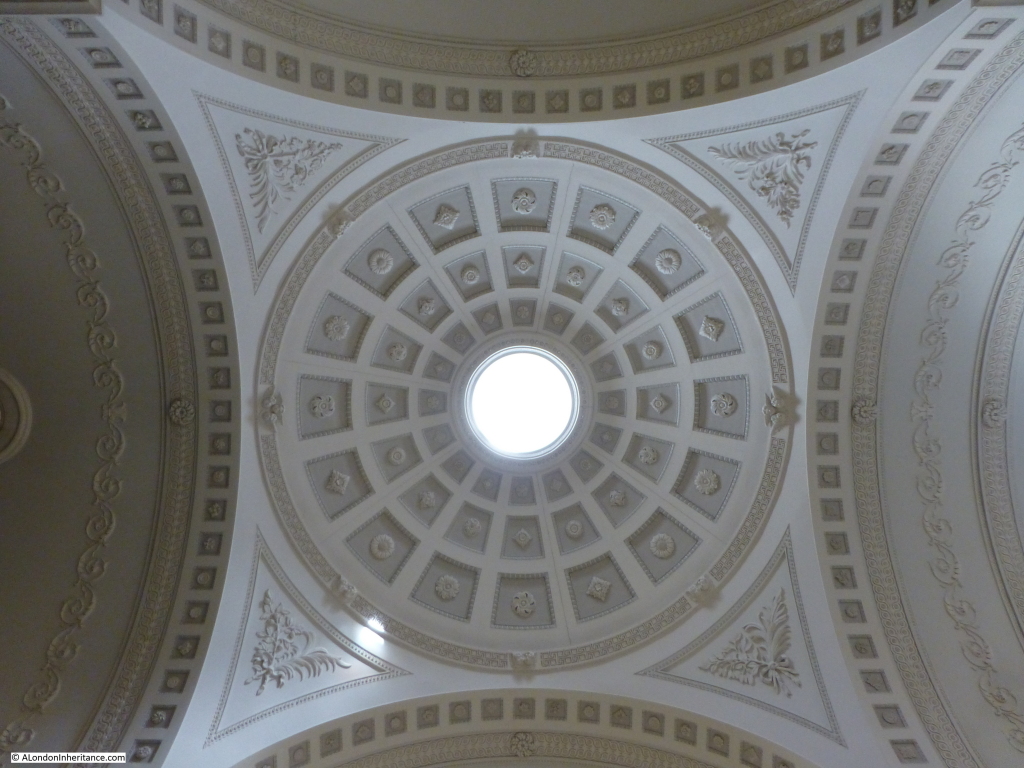 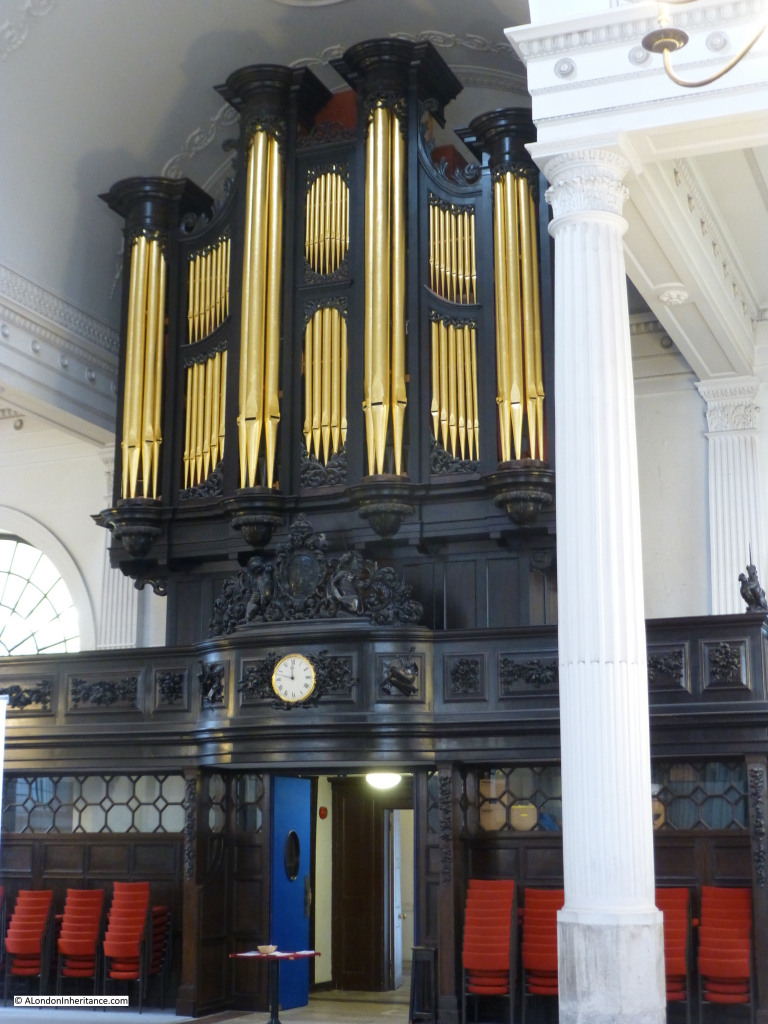 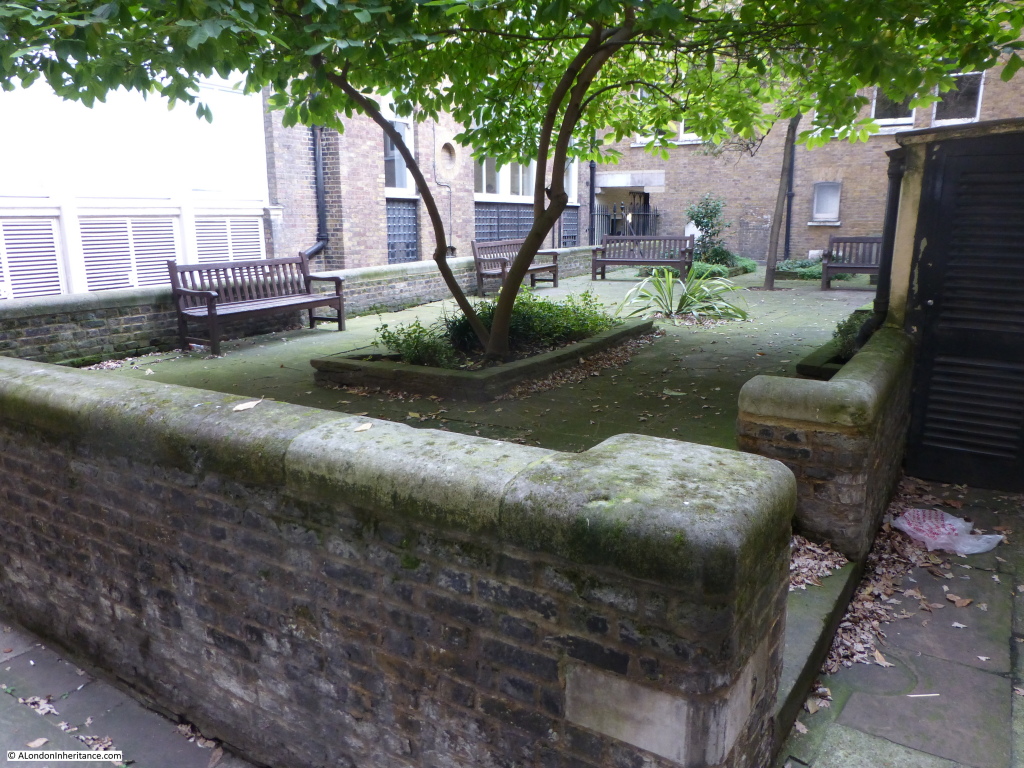 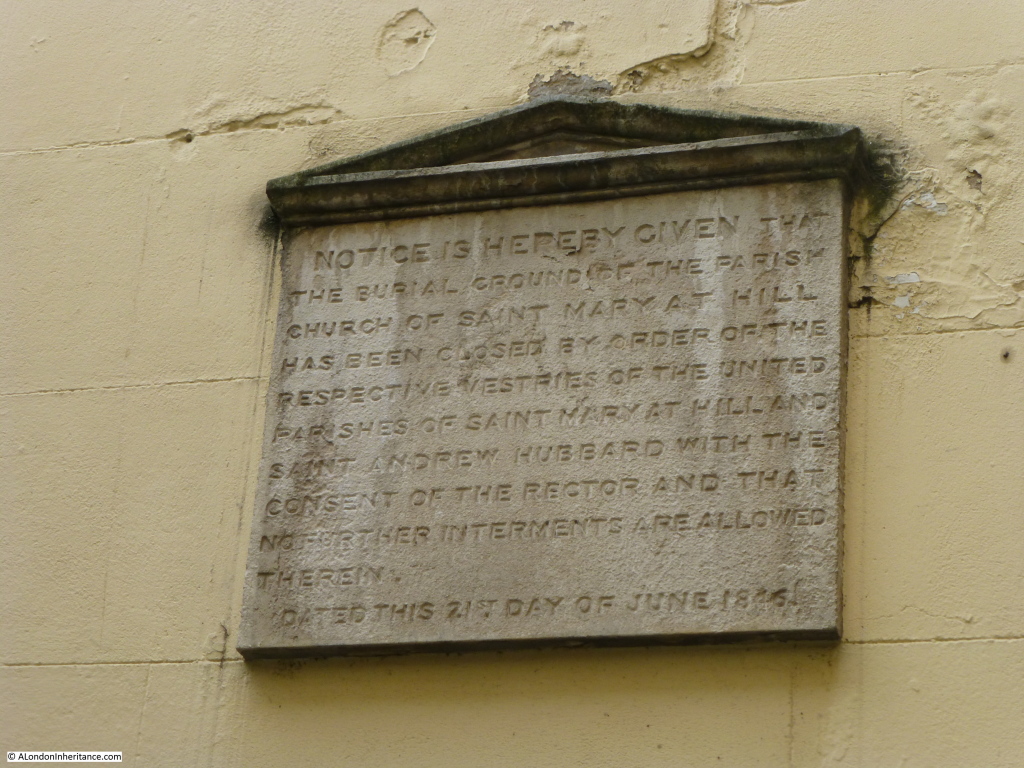 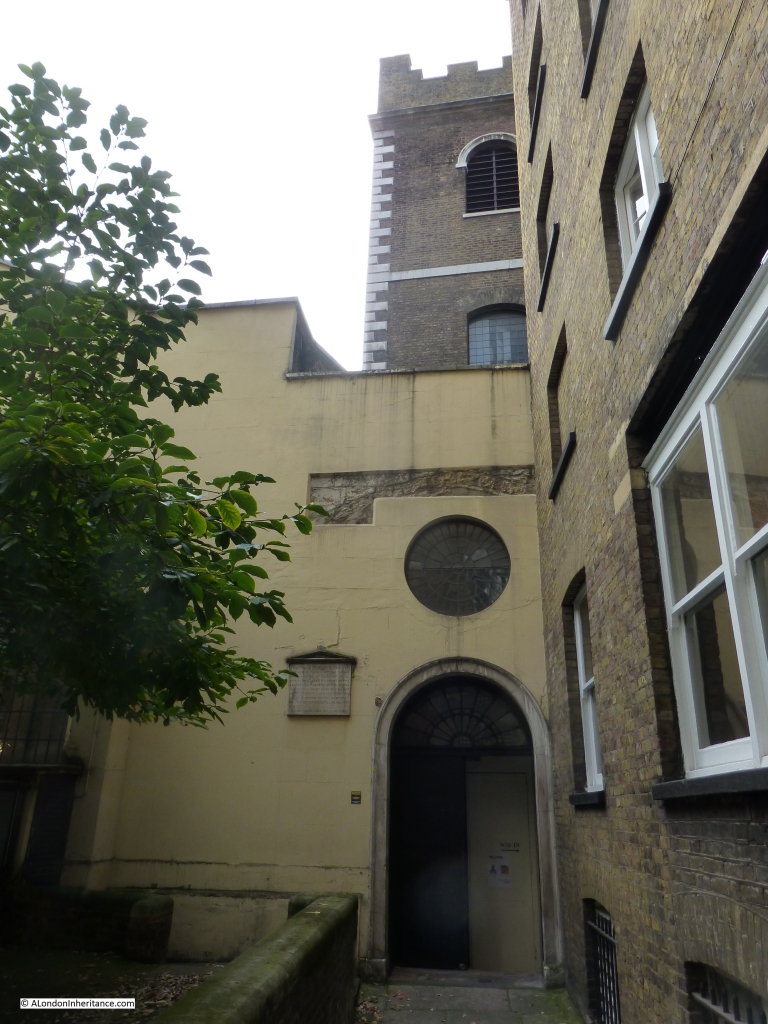 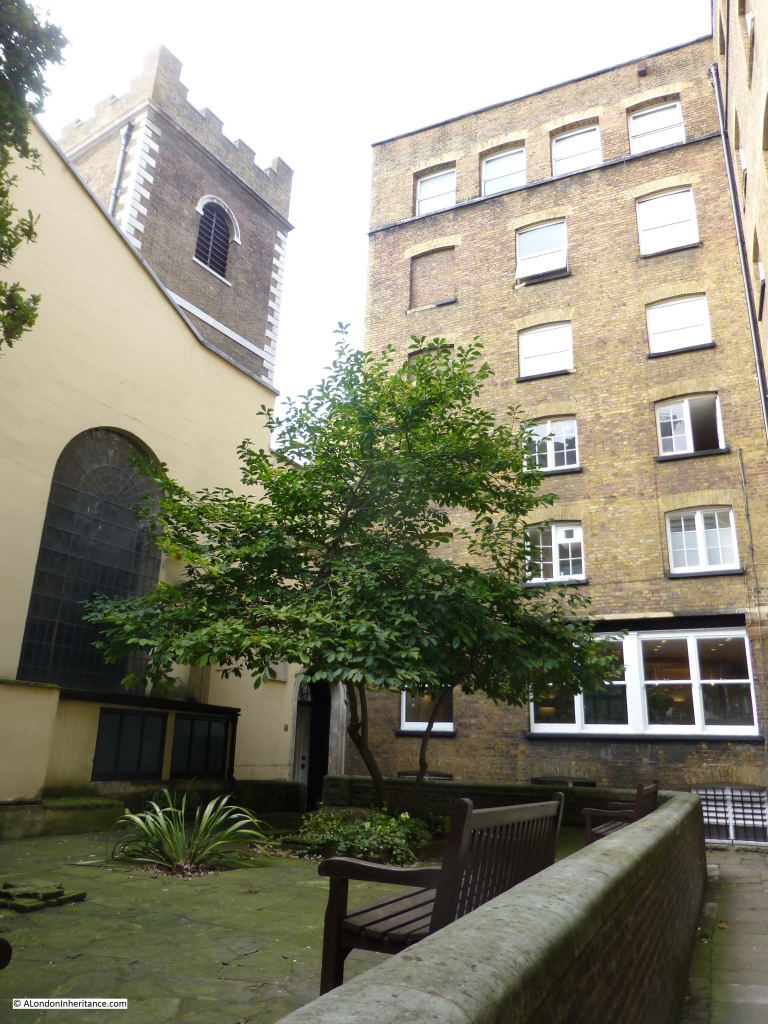 6 thoughts on “St Mary At Hill And Lovat Lane”