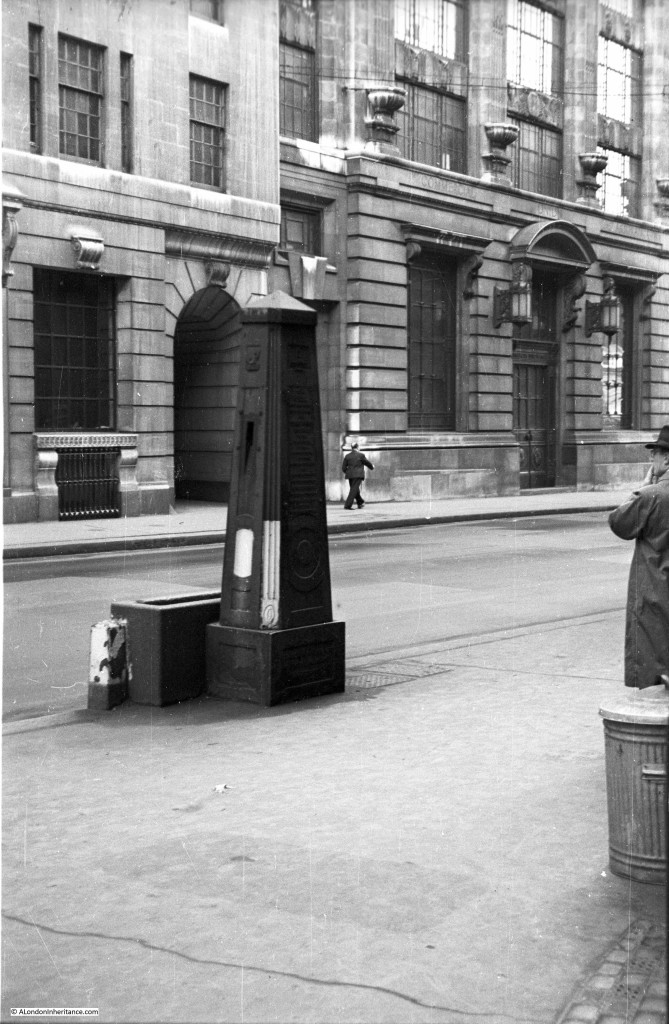 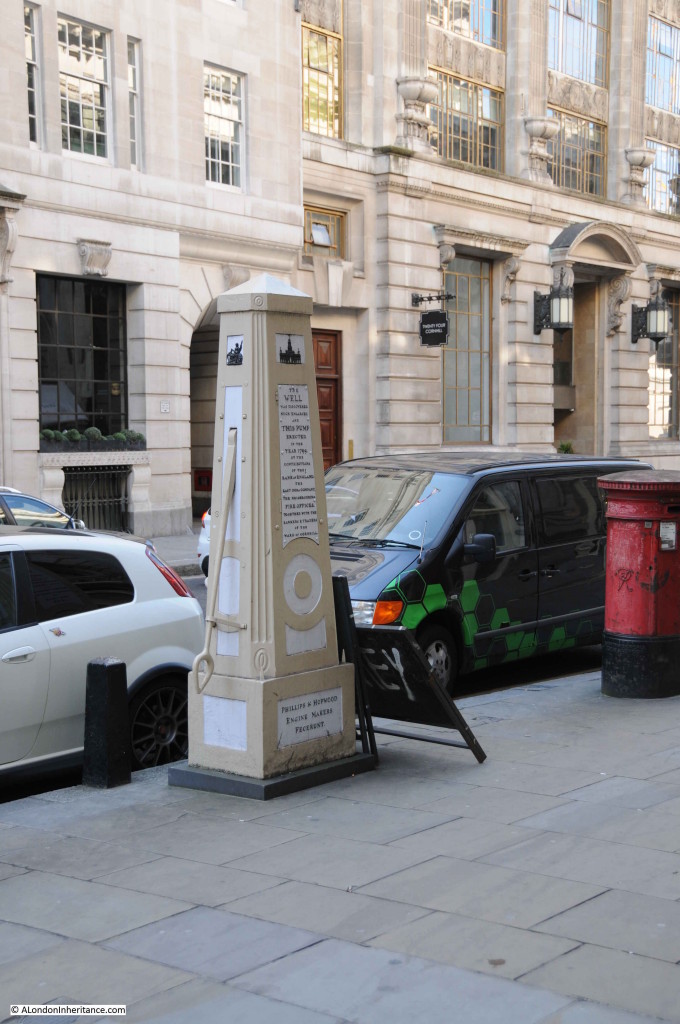 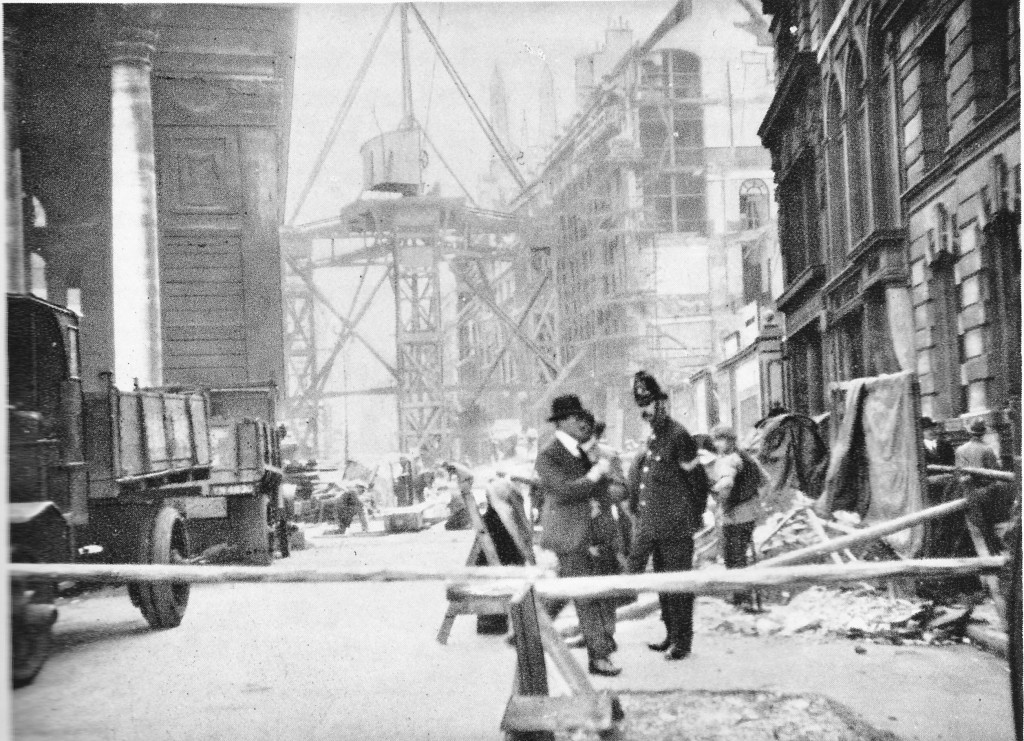 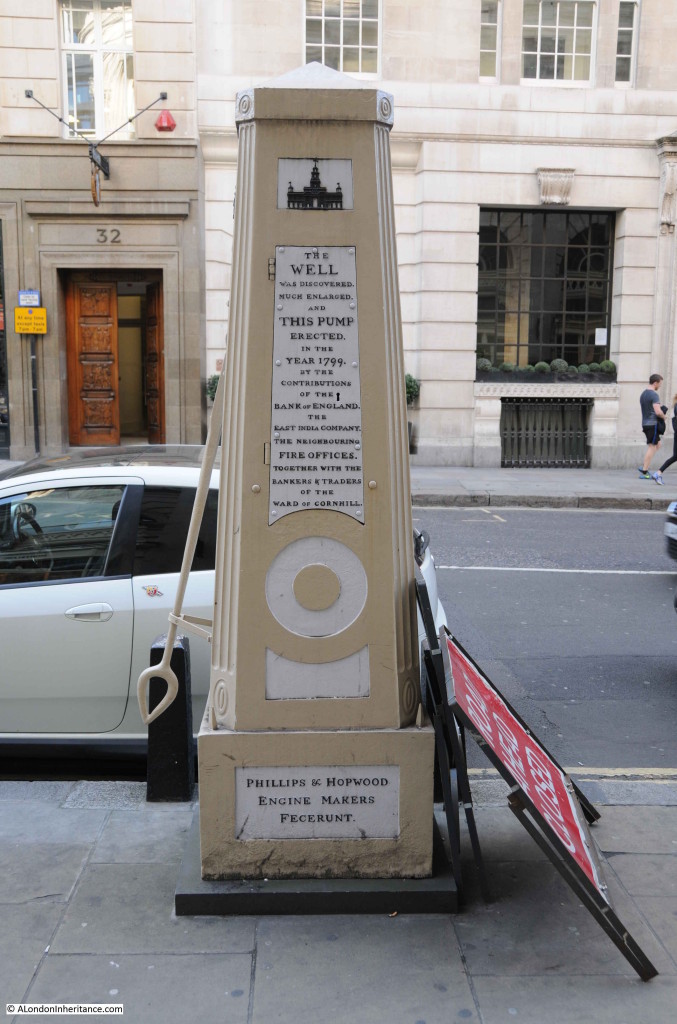 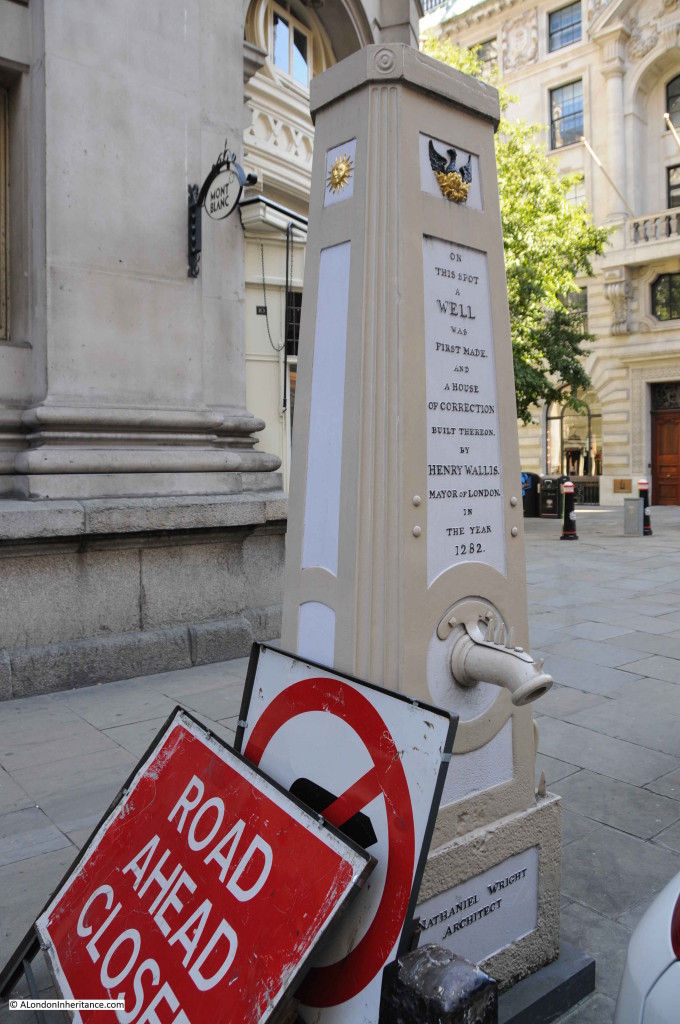 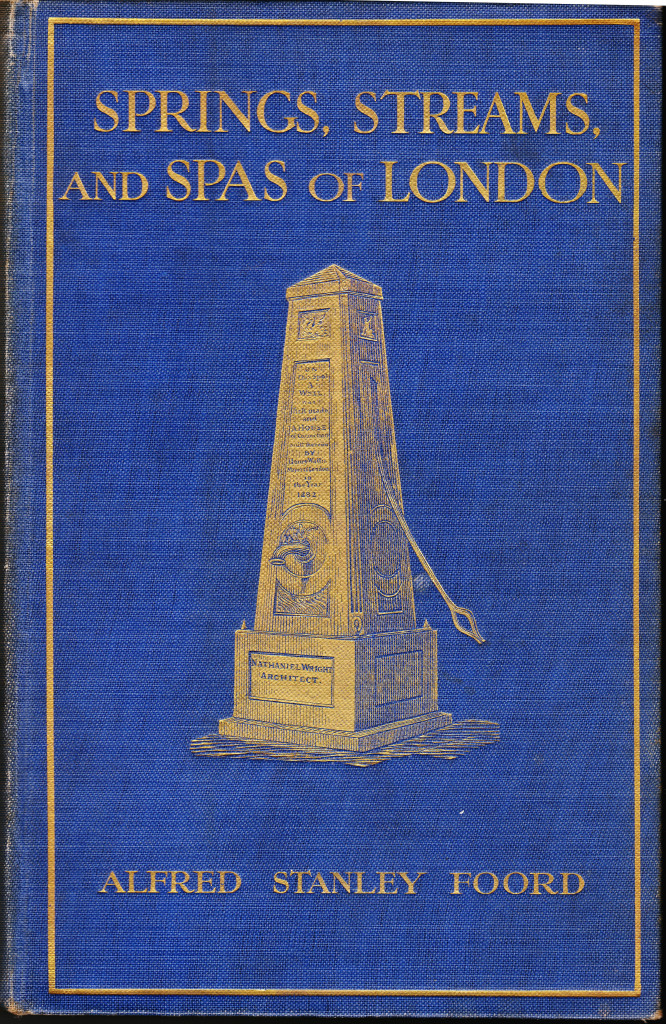 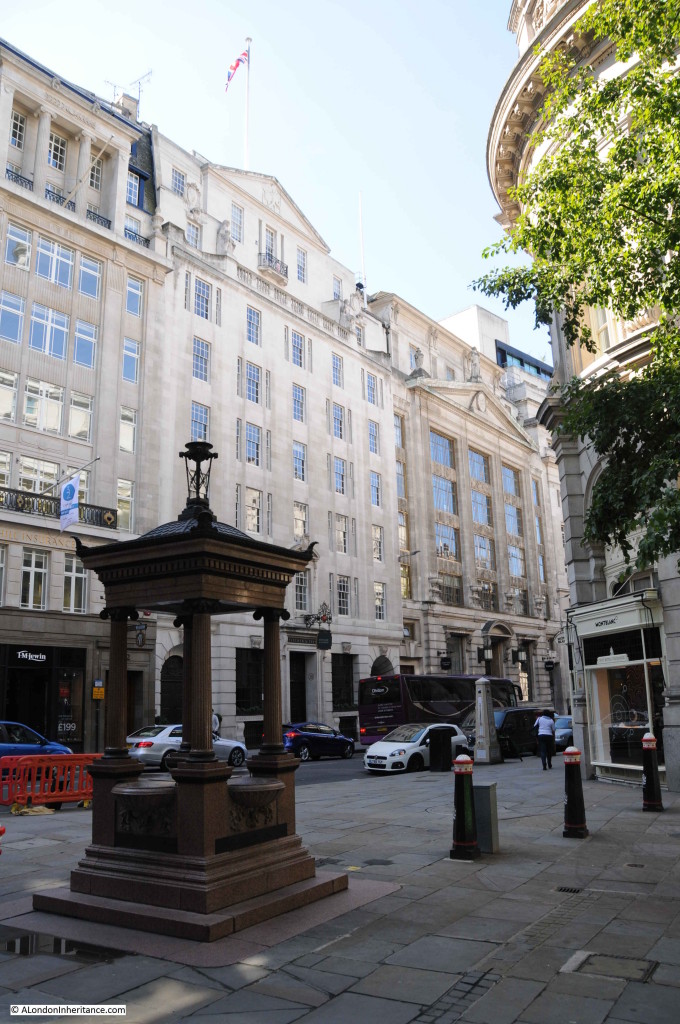 5 thoughts on “The Cornhill Water Pump”