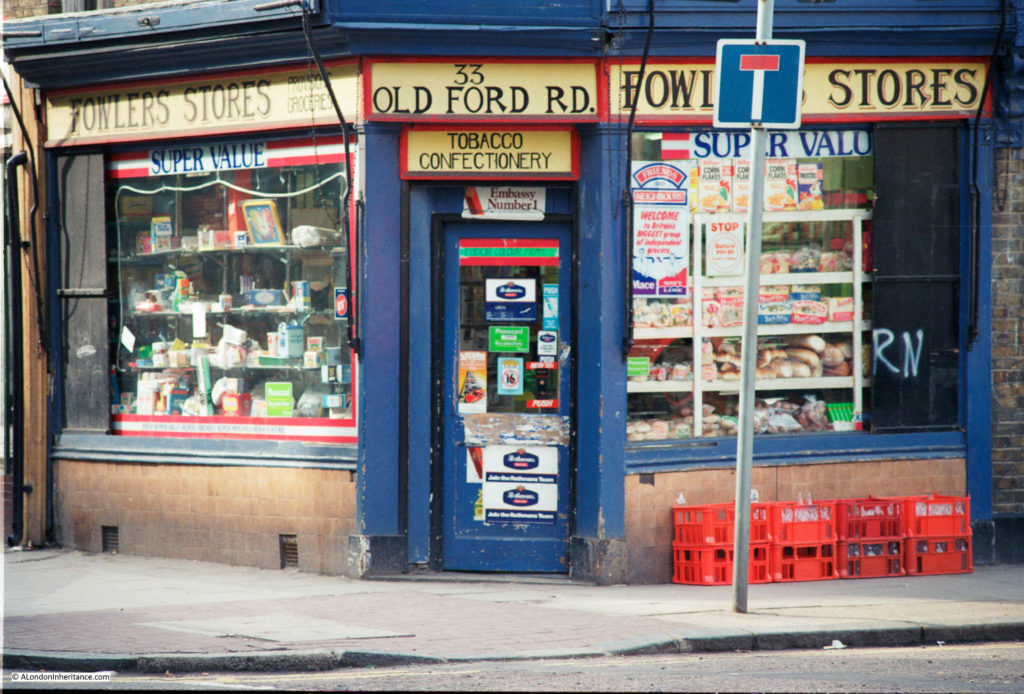 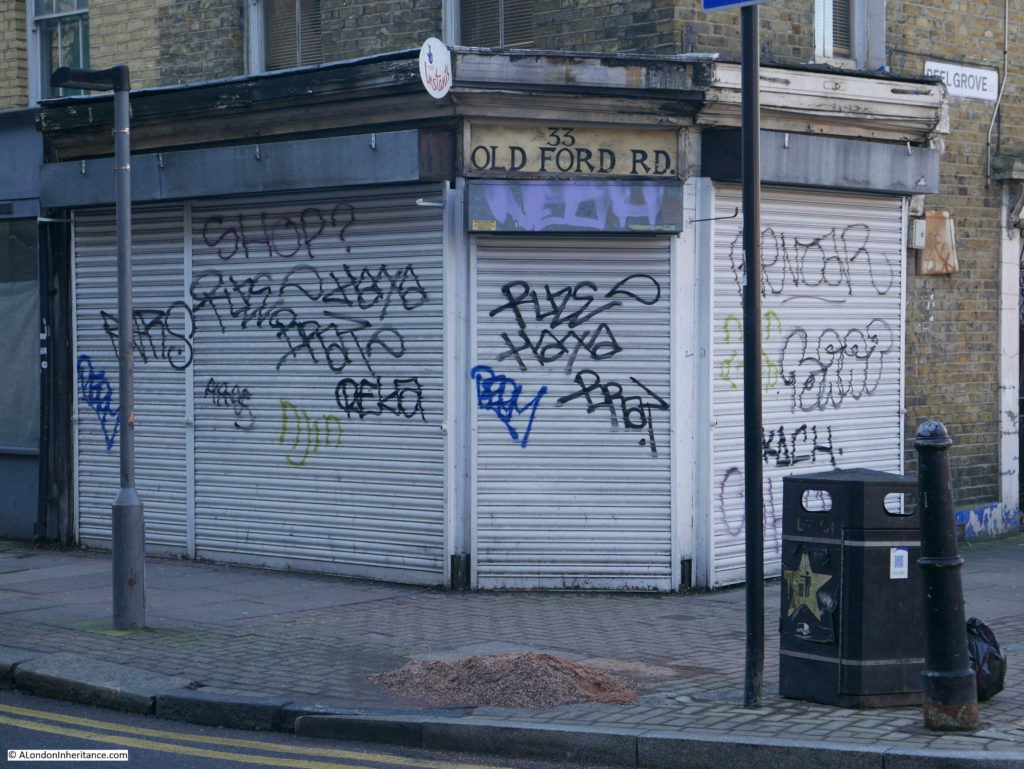 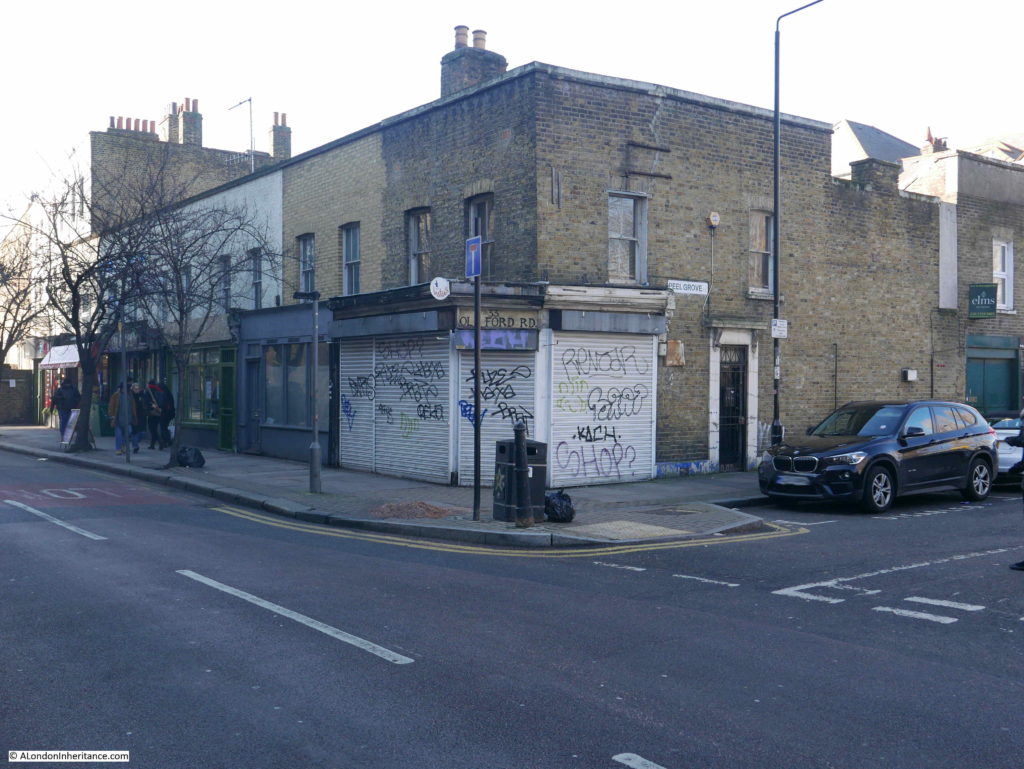 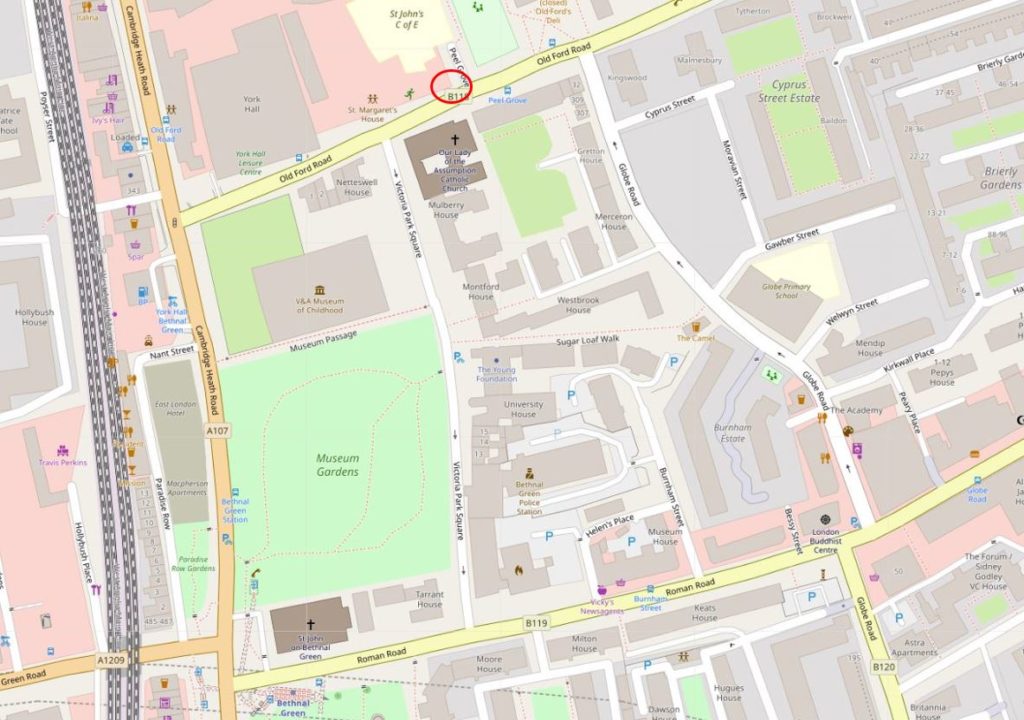 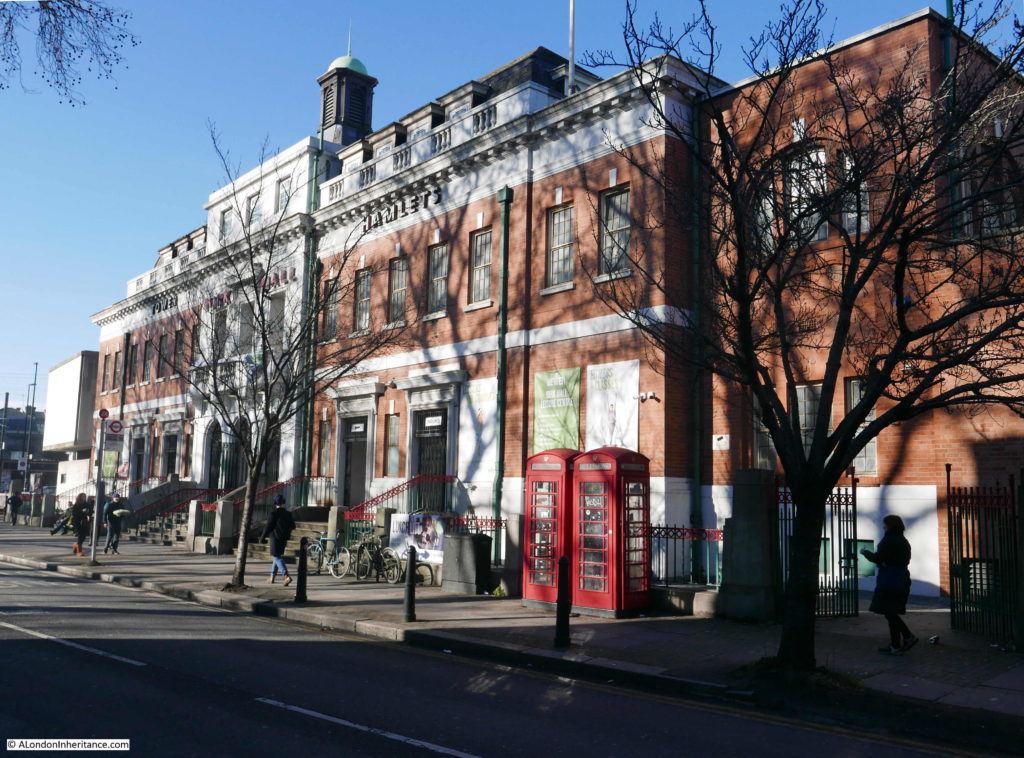 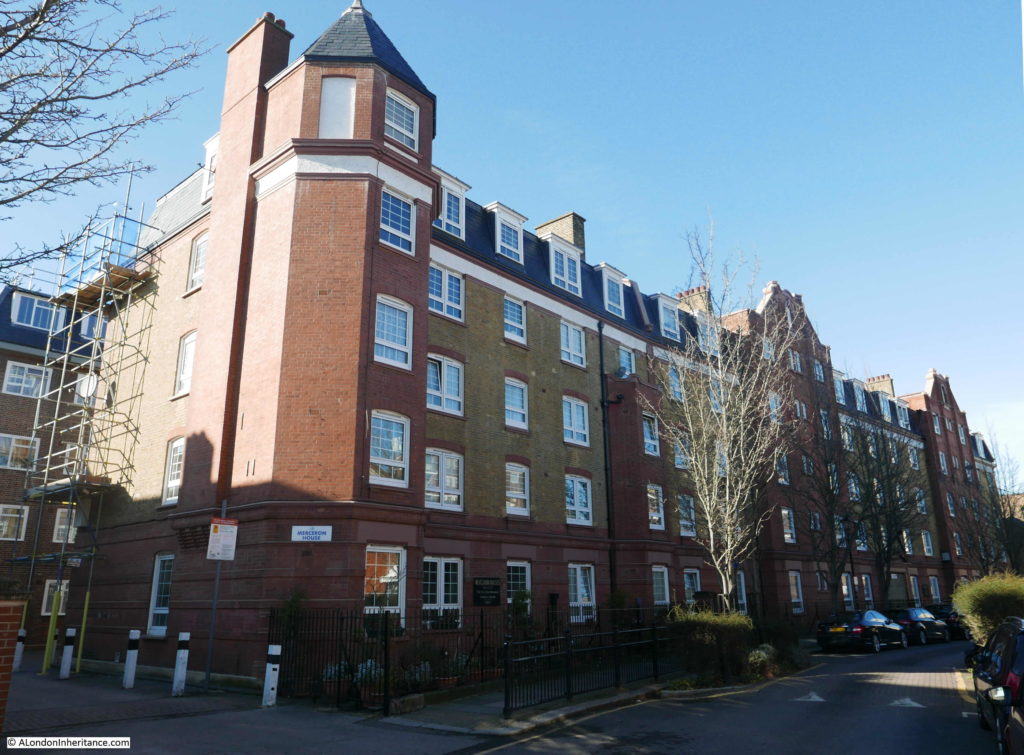 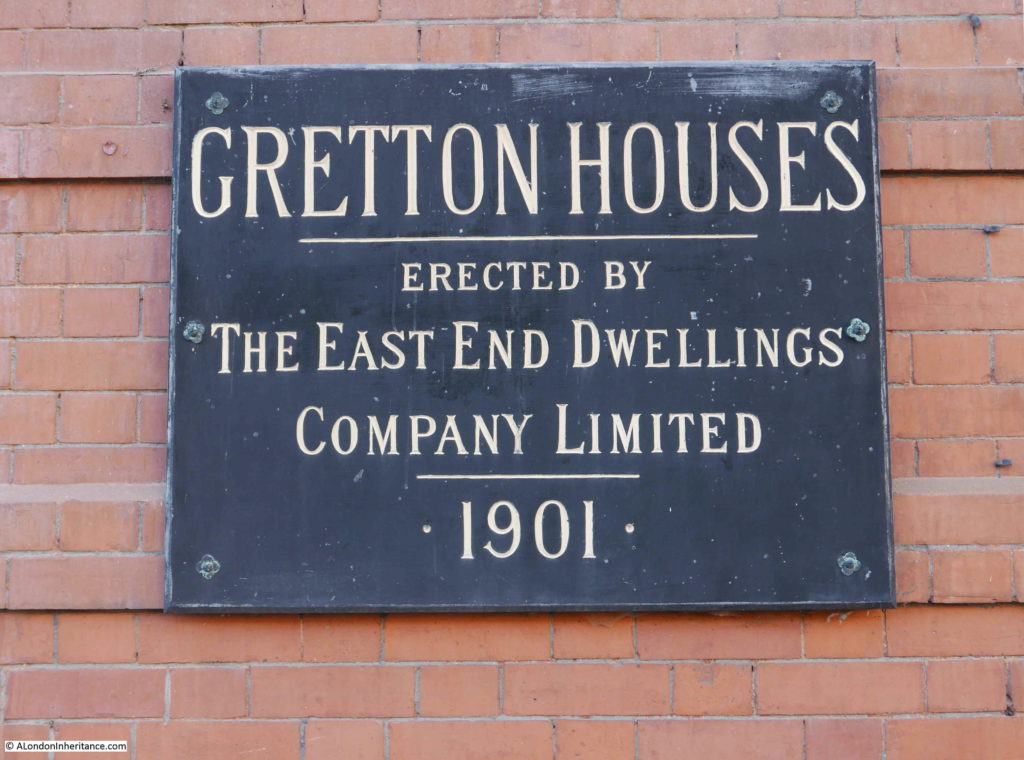 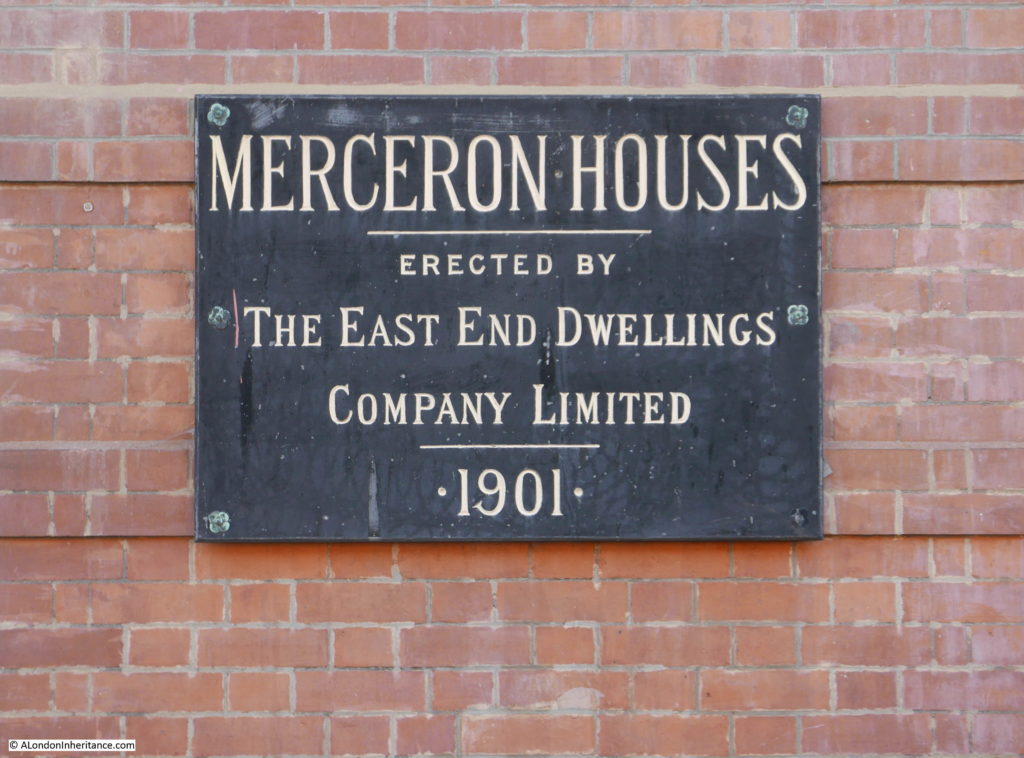 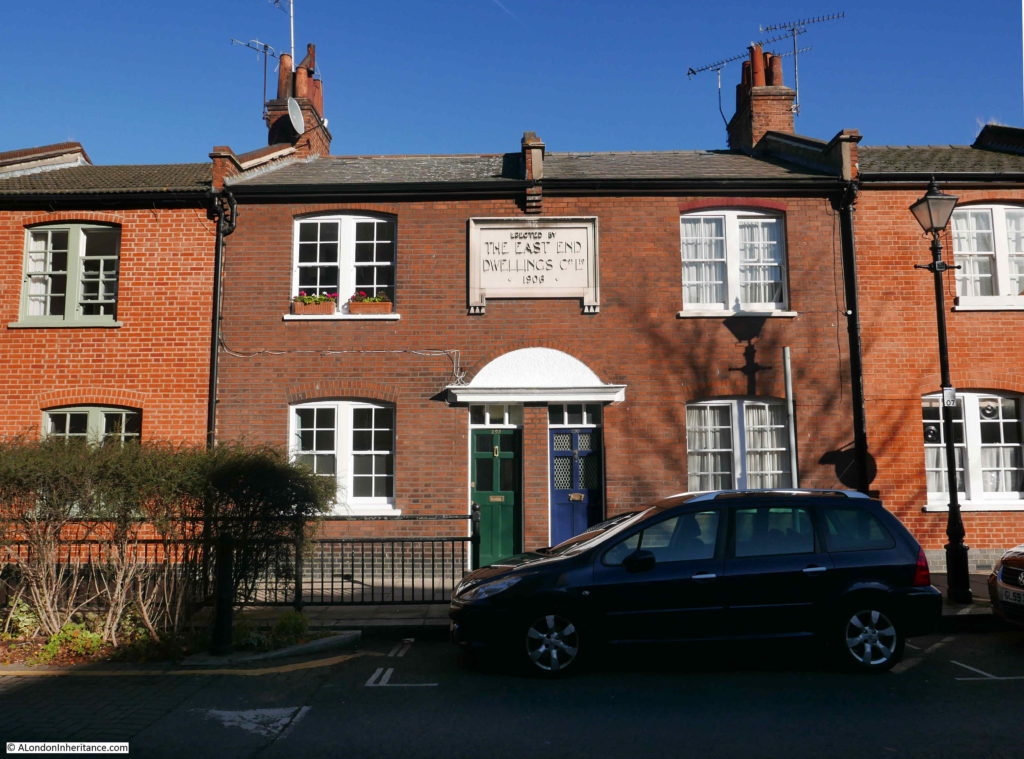 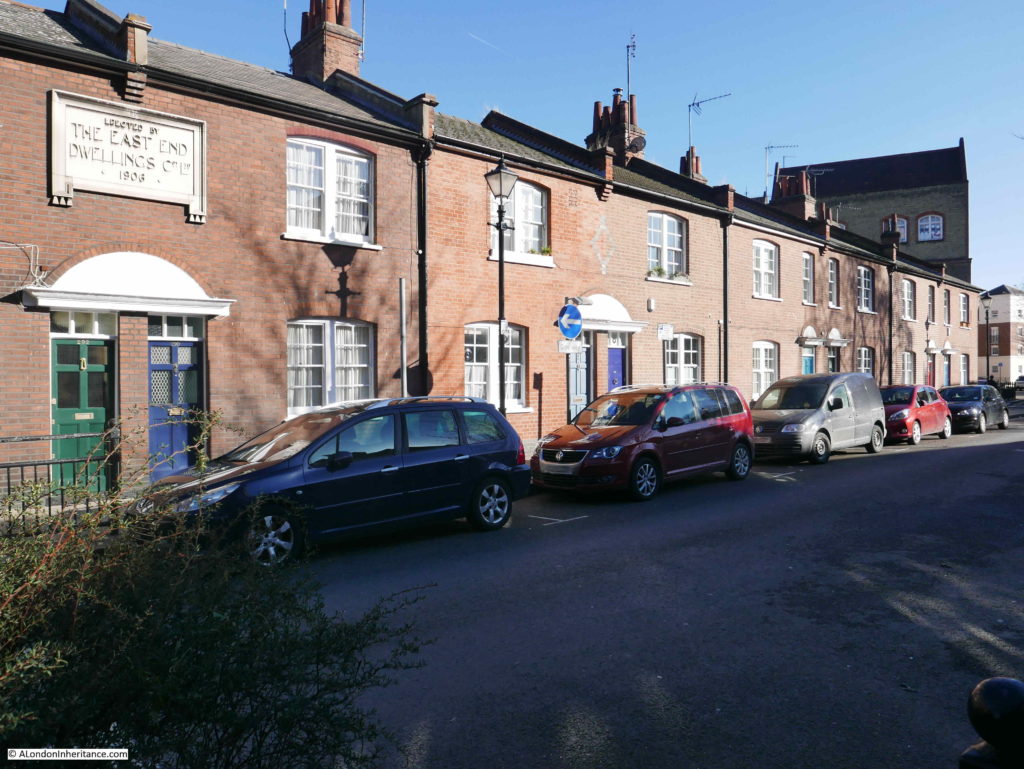 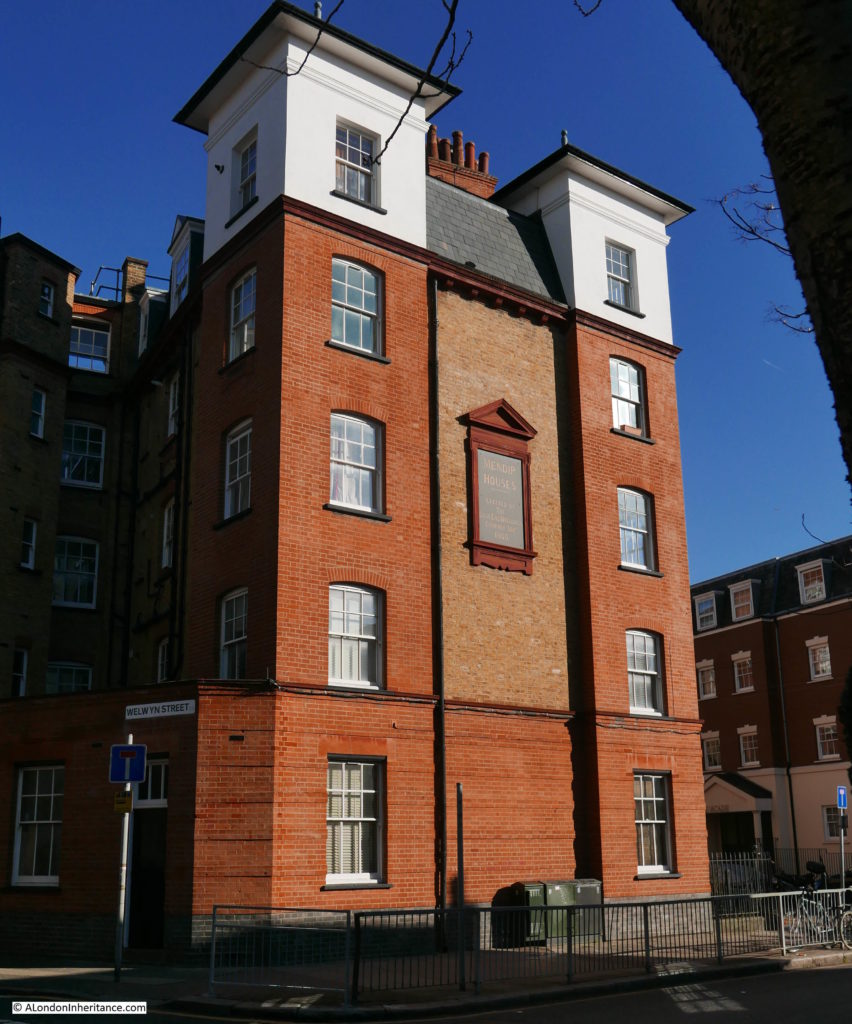 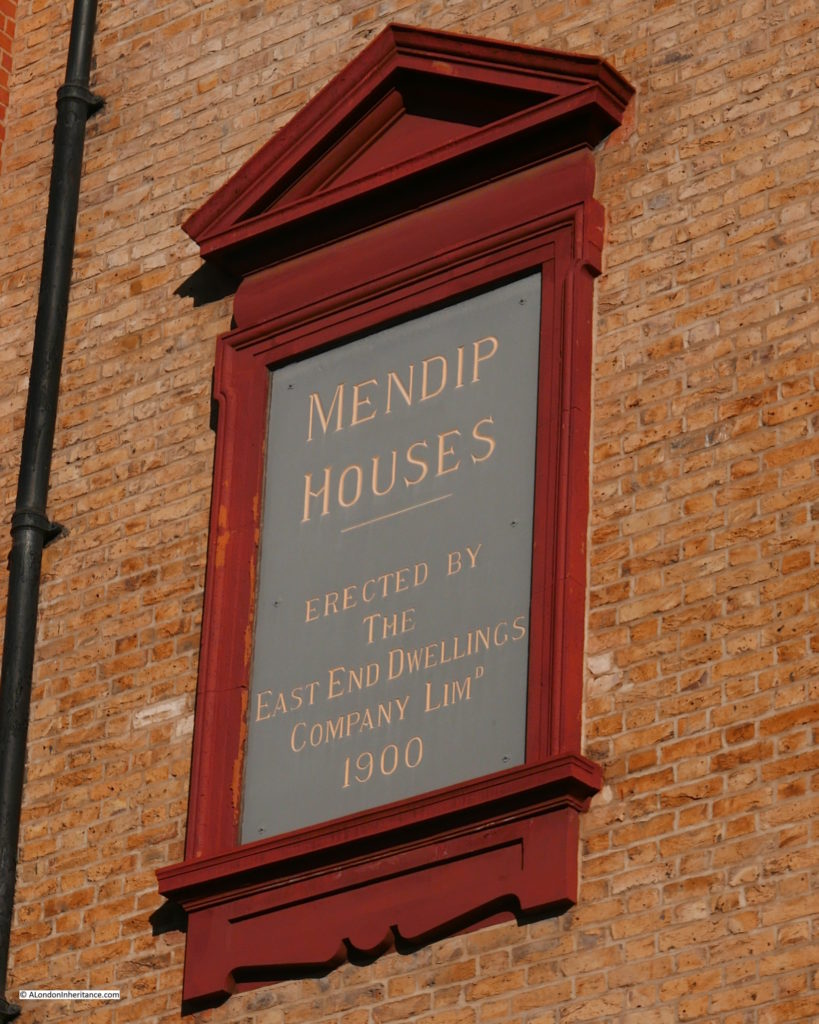 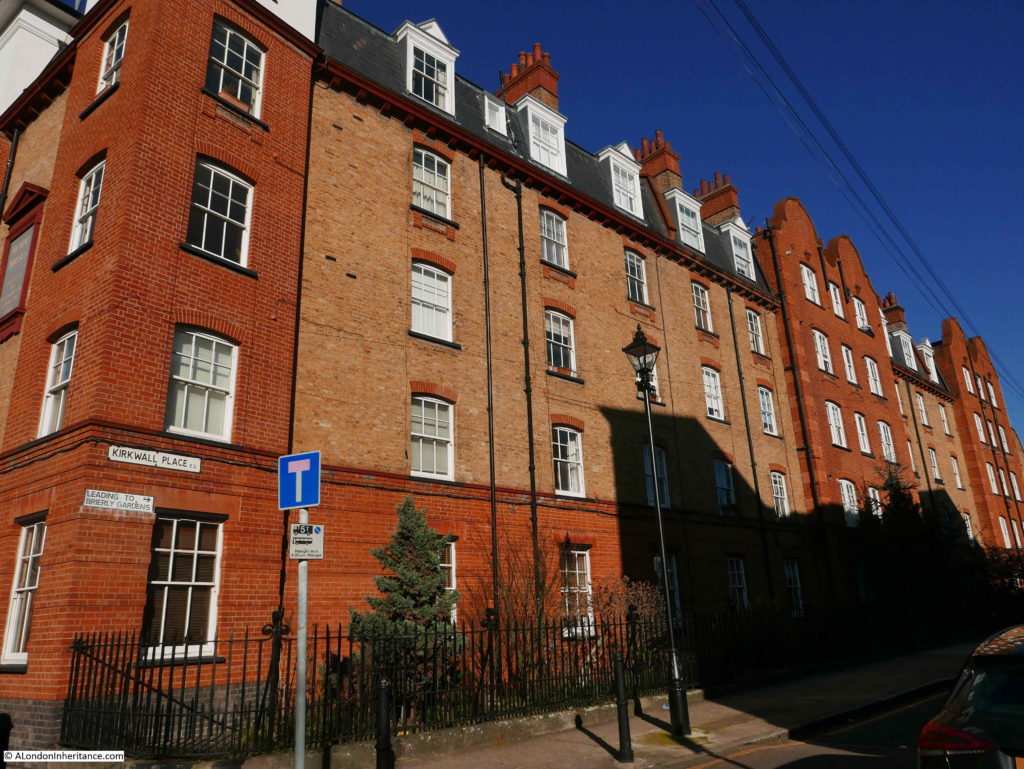 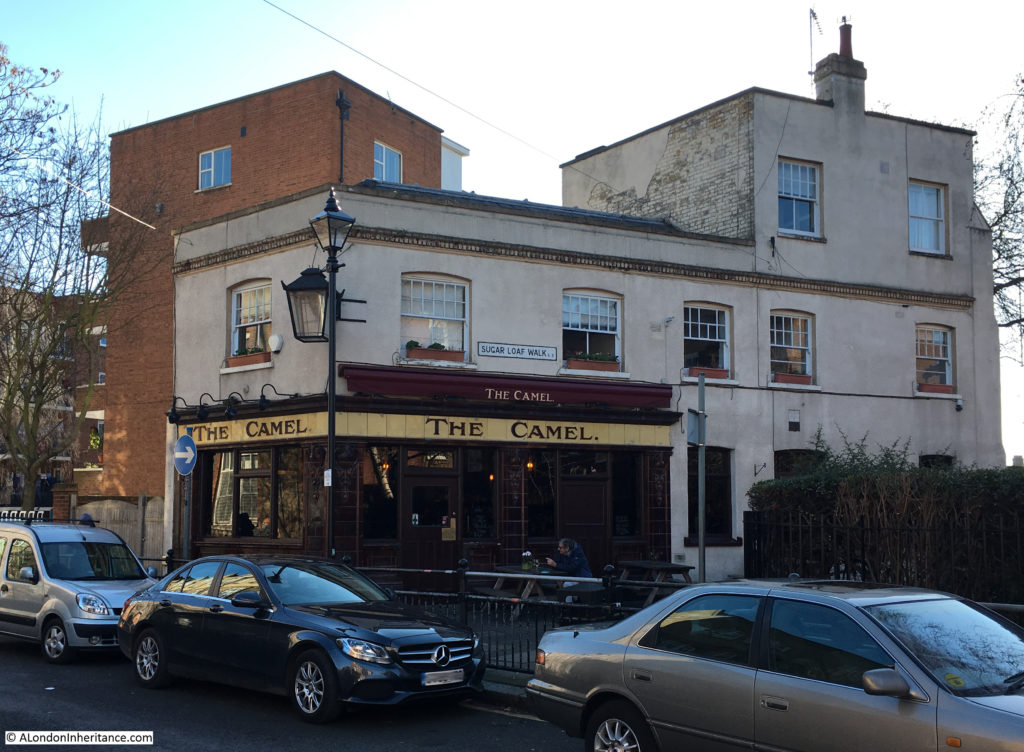 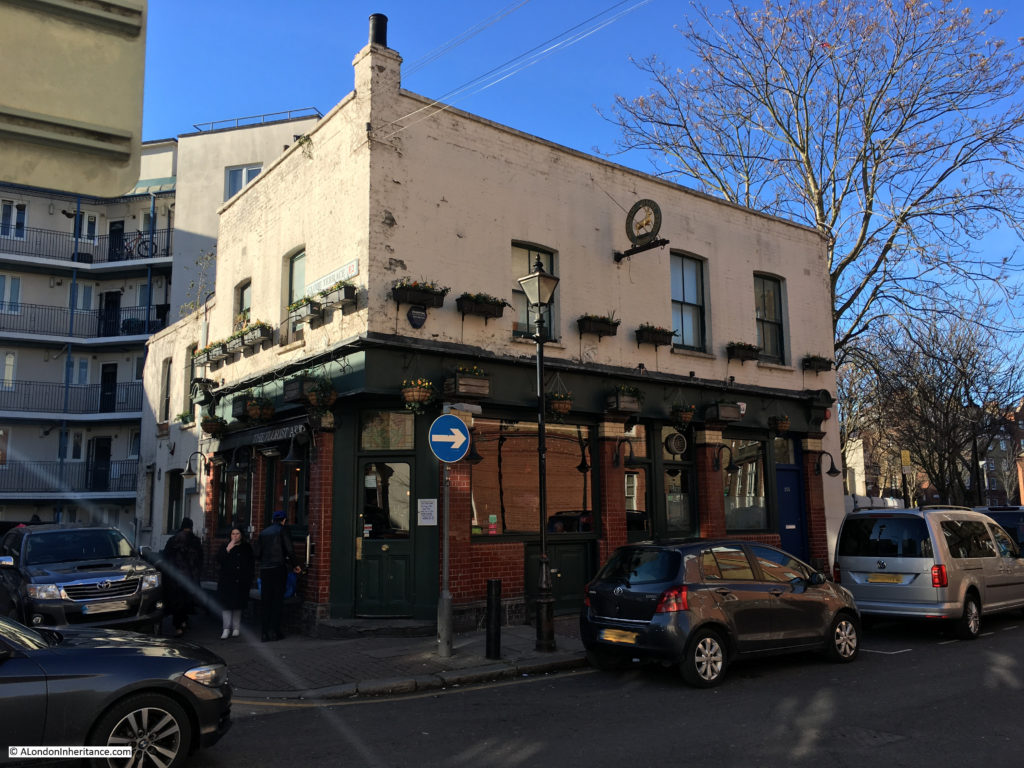 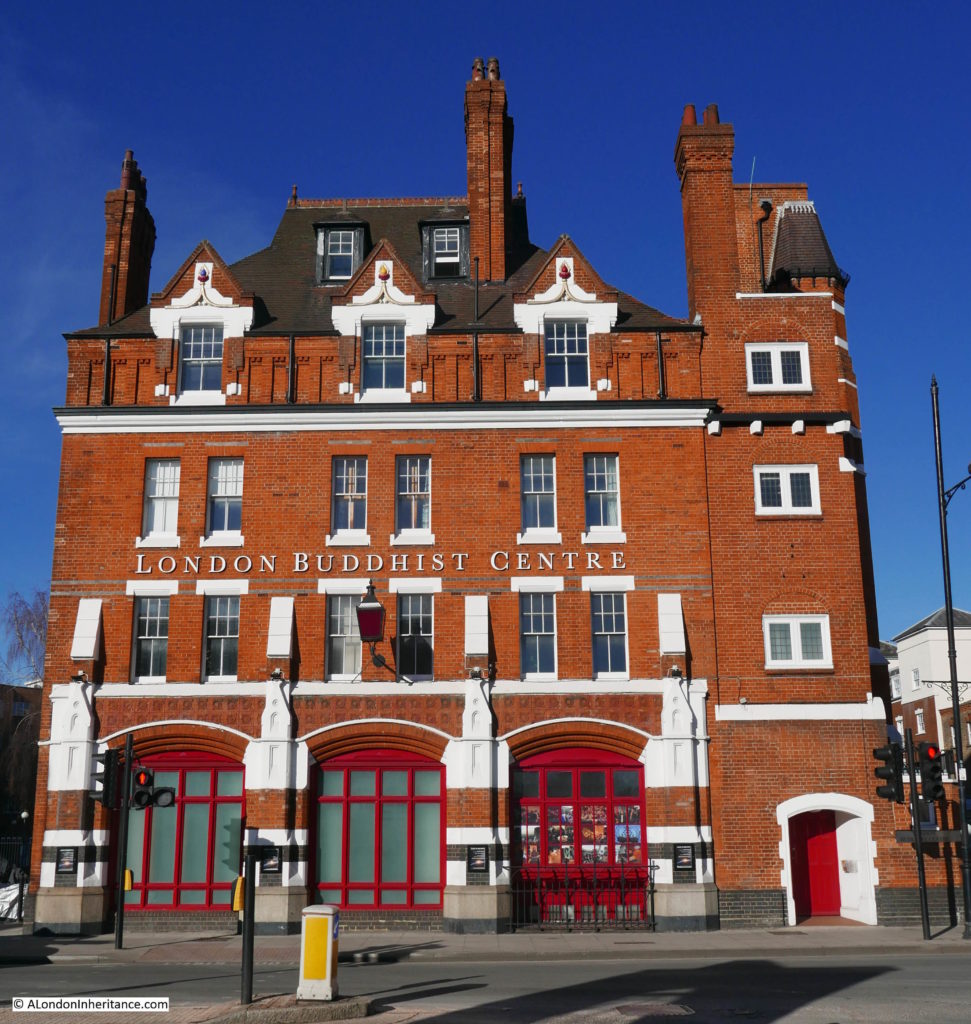 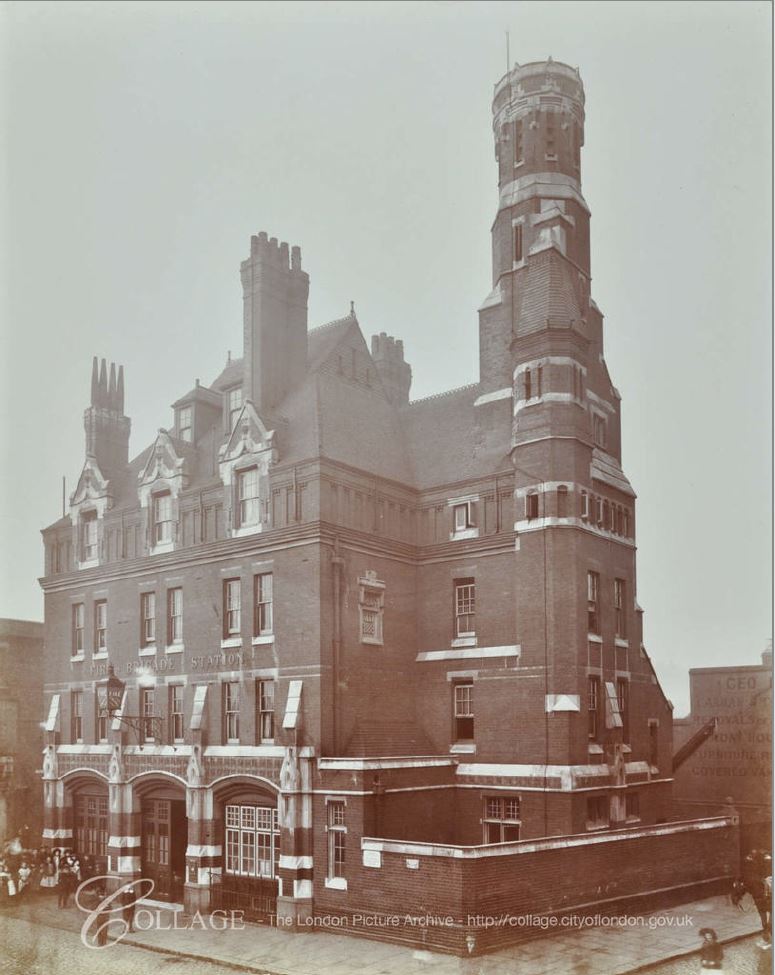 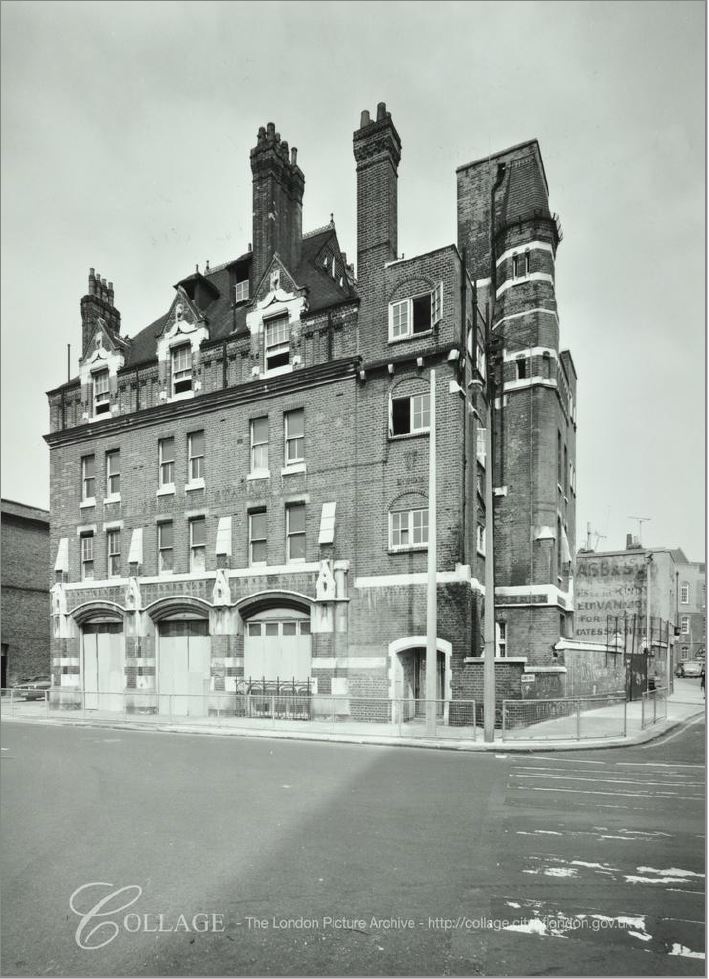 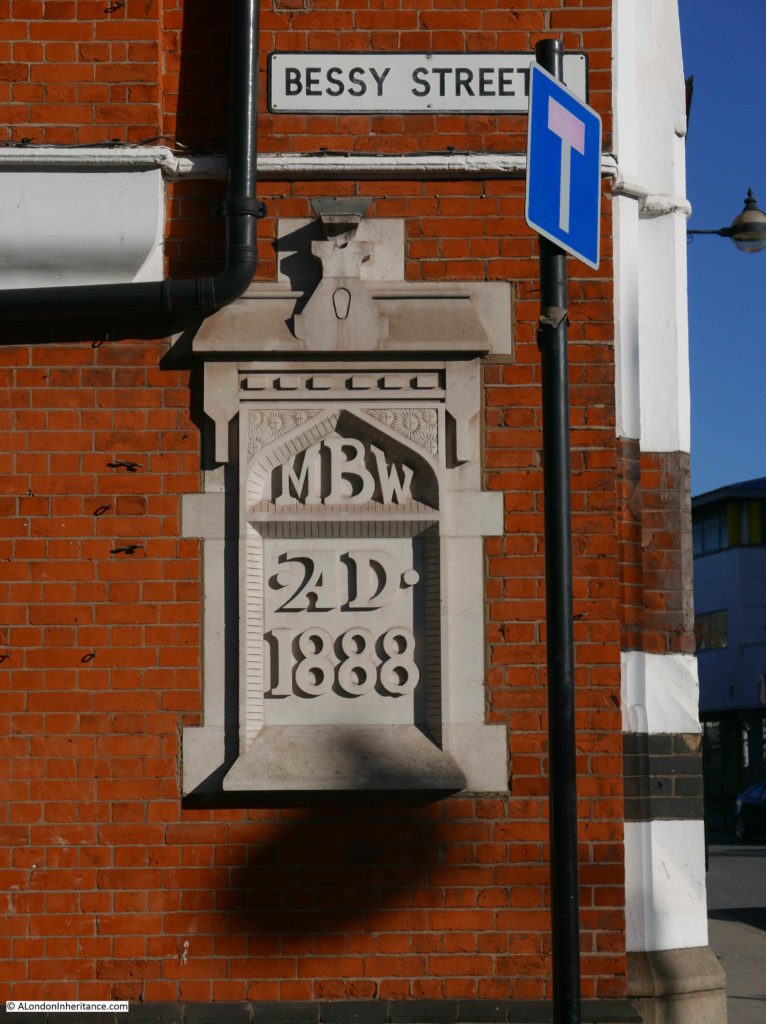 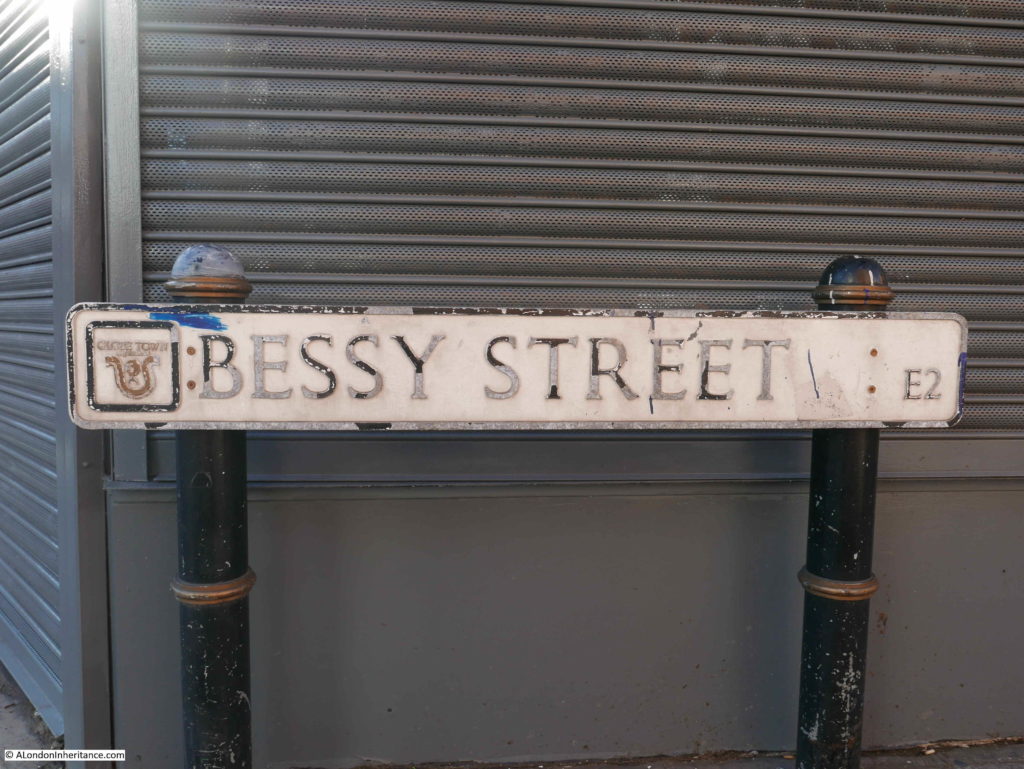 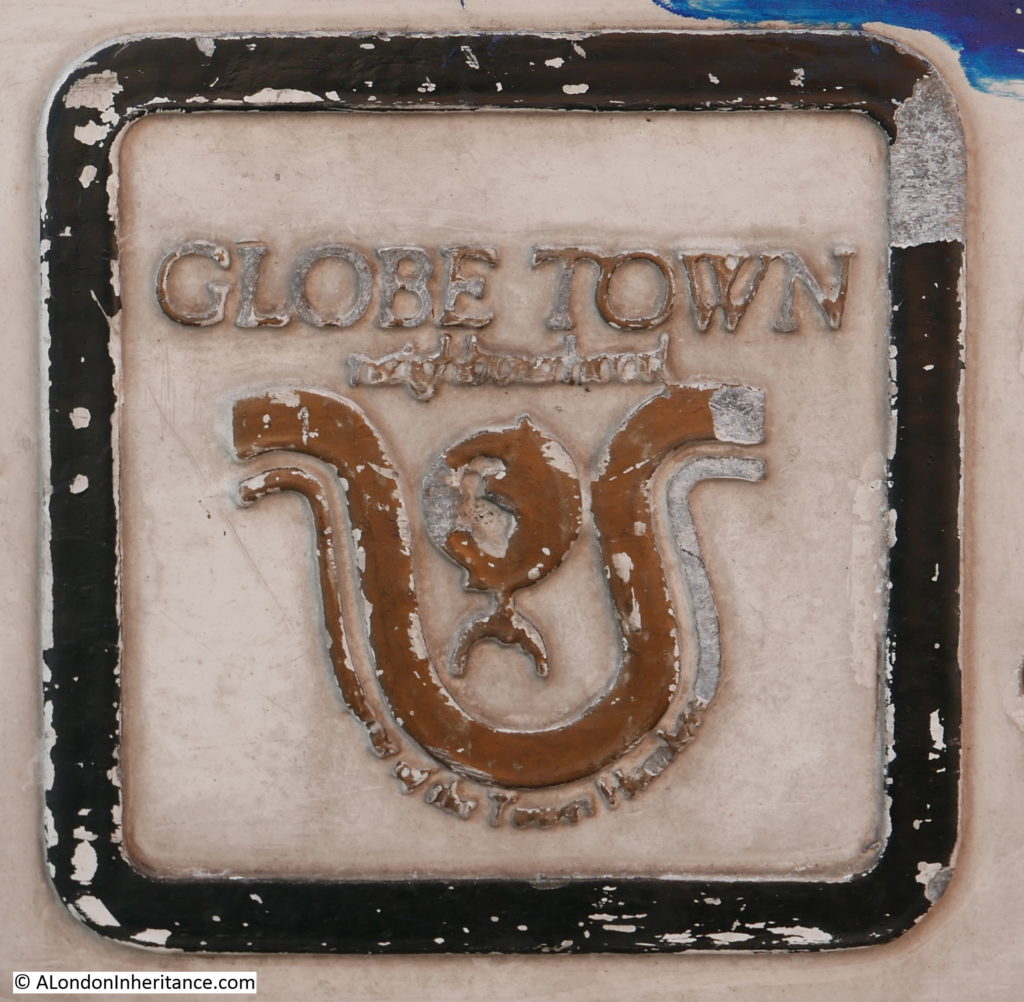 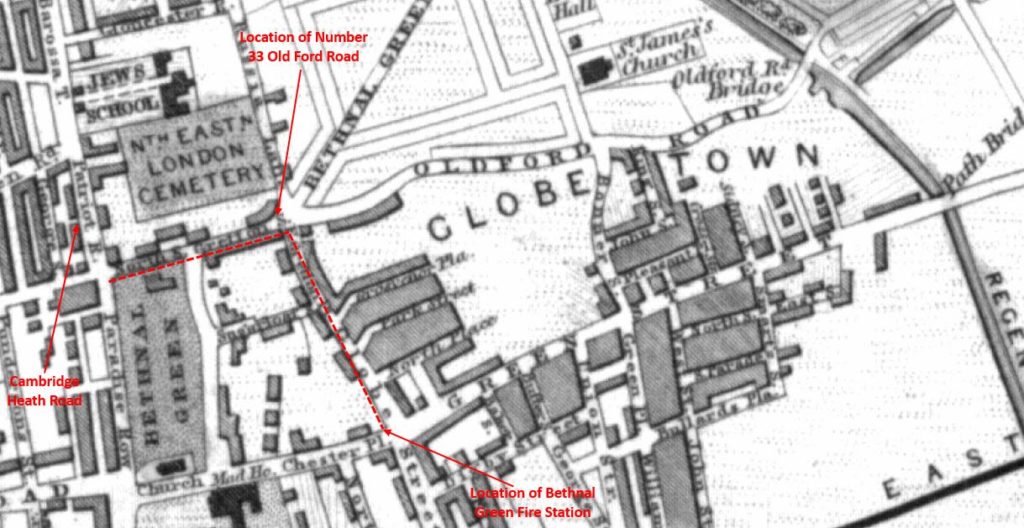 16 thoughts on “A Corner Shop In Old Ford Road”