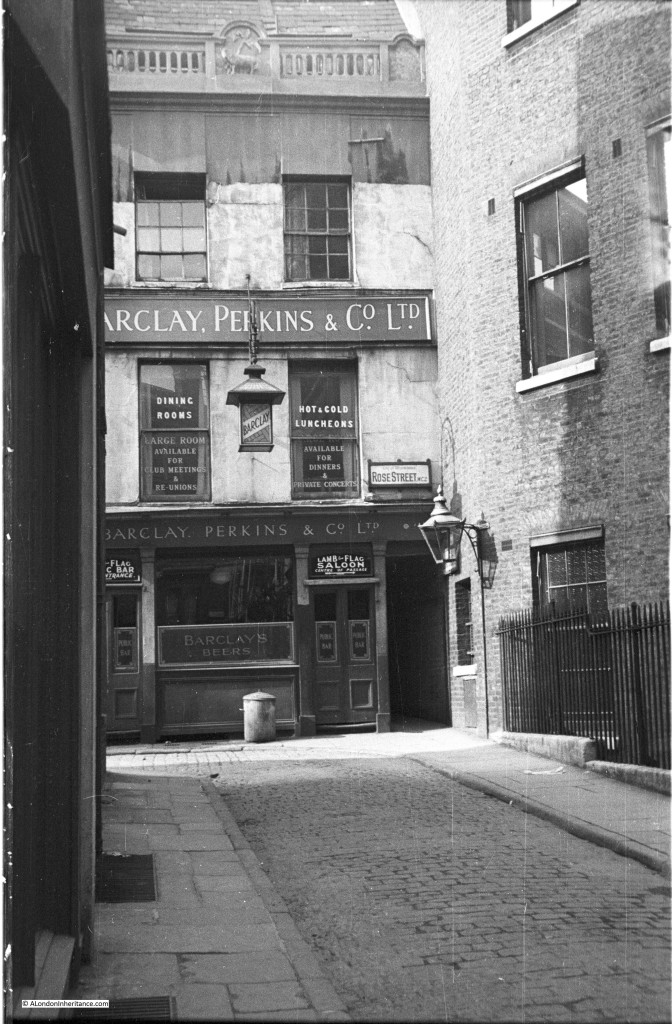 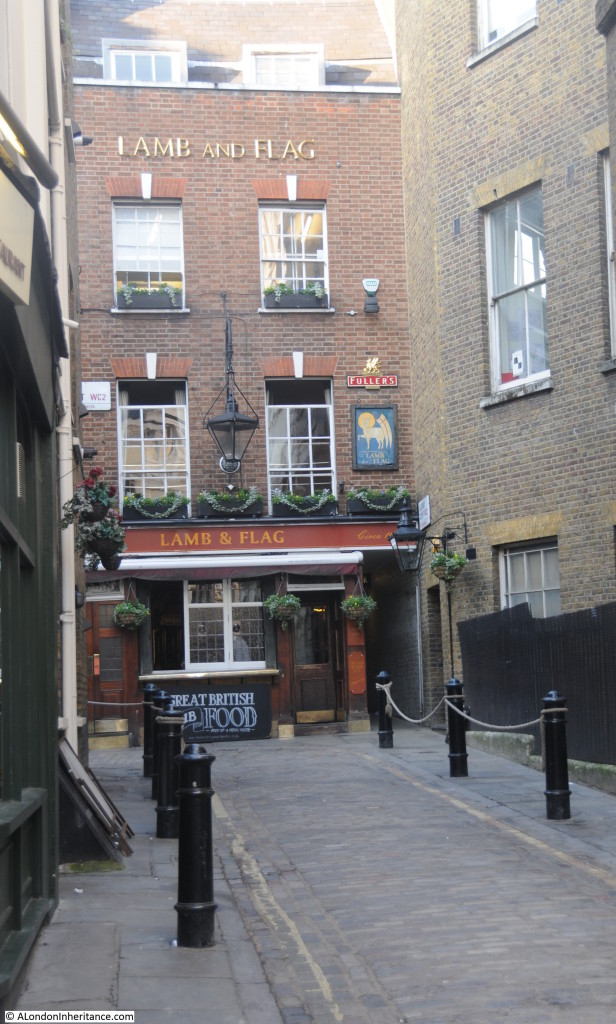 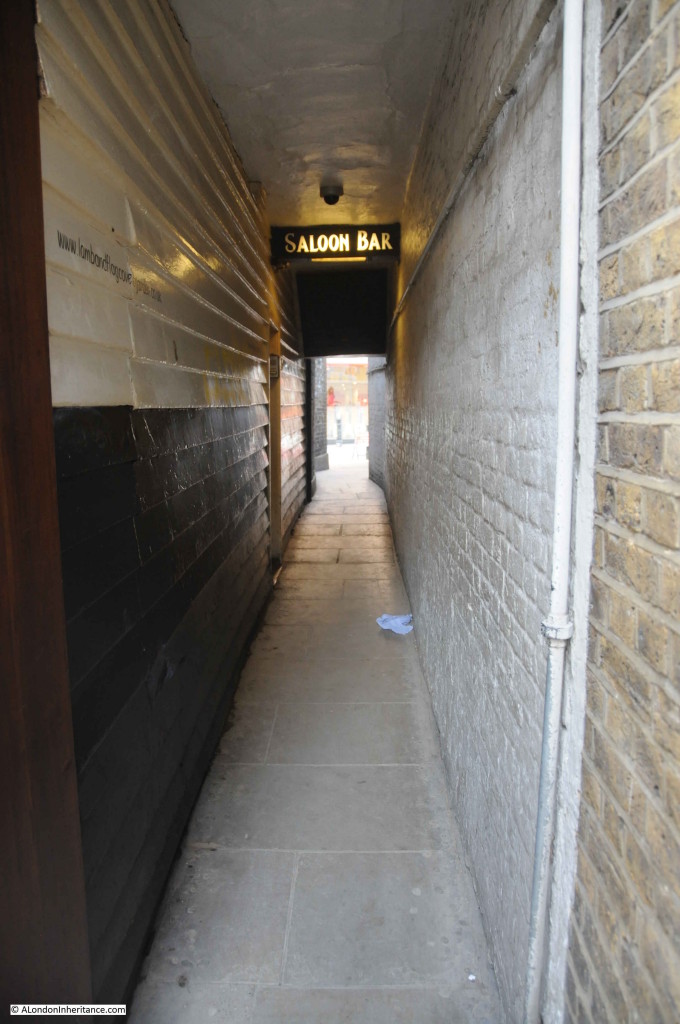 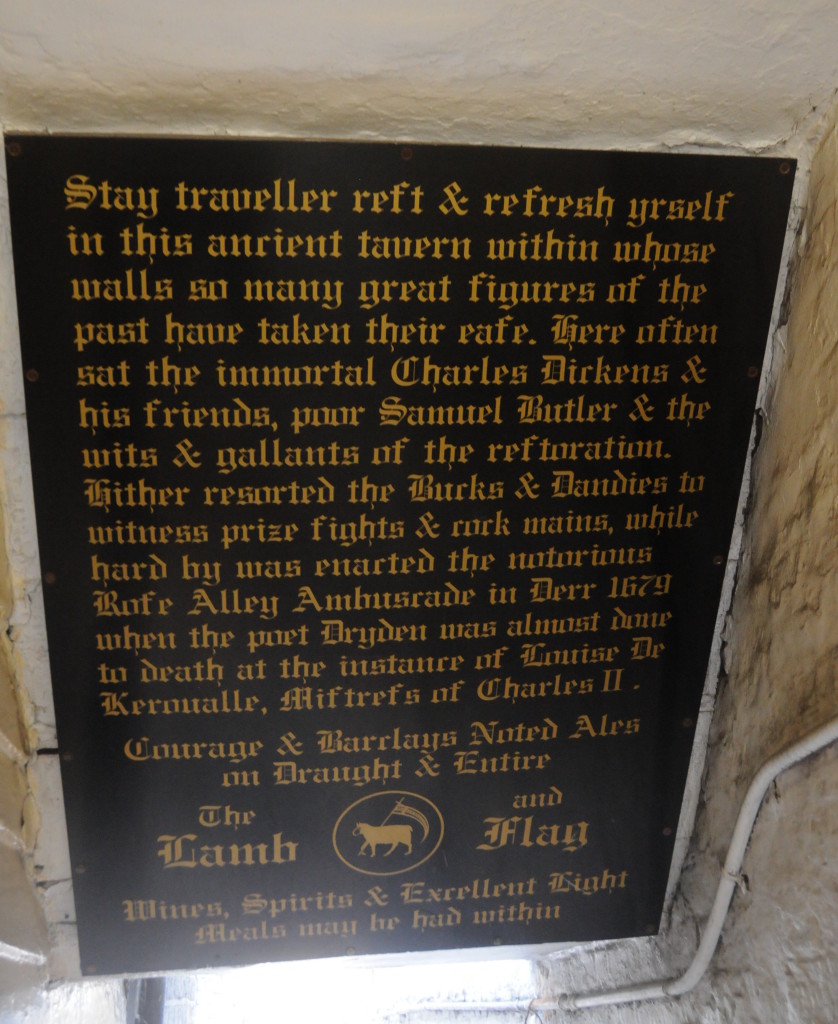 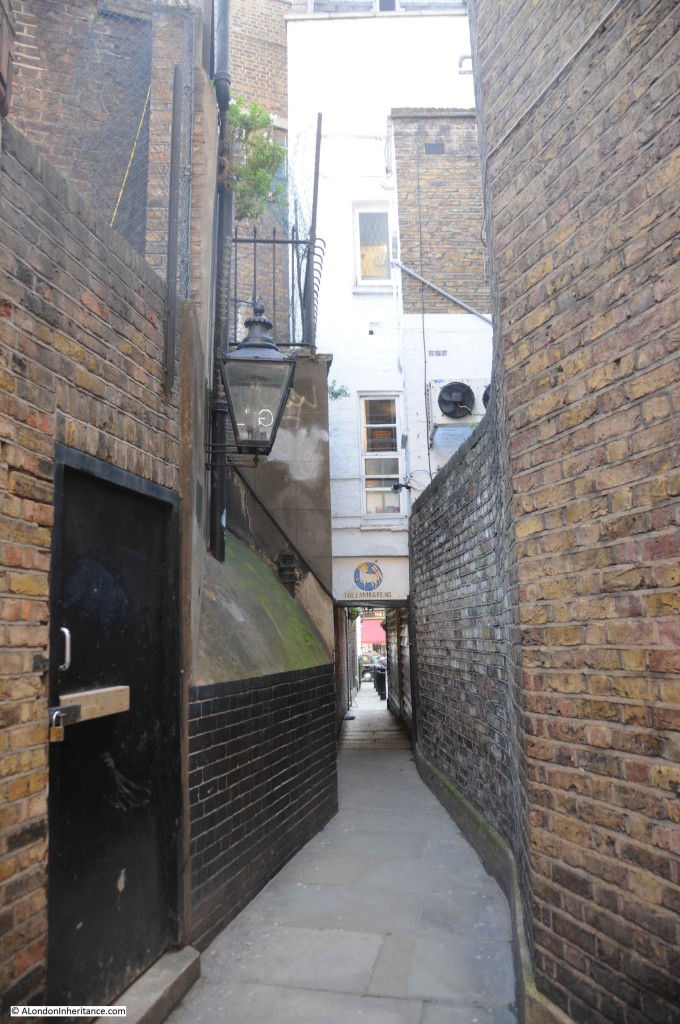 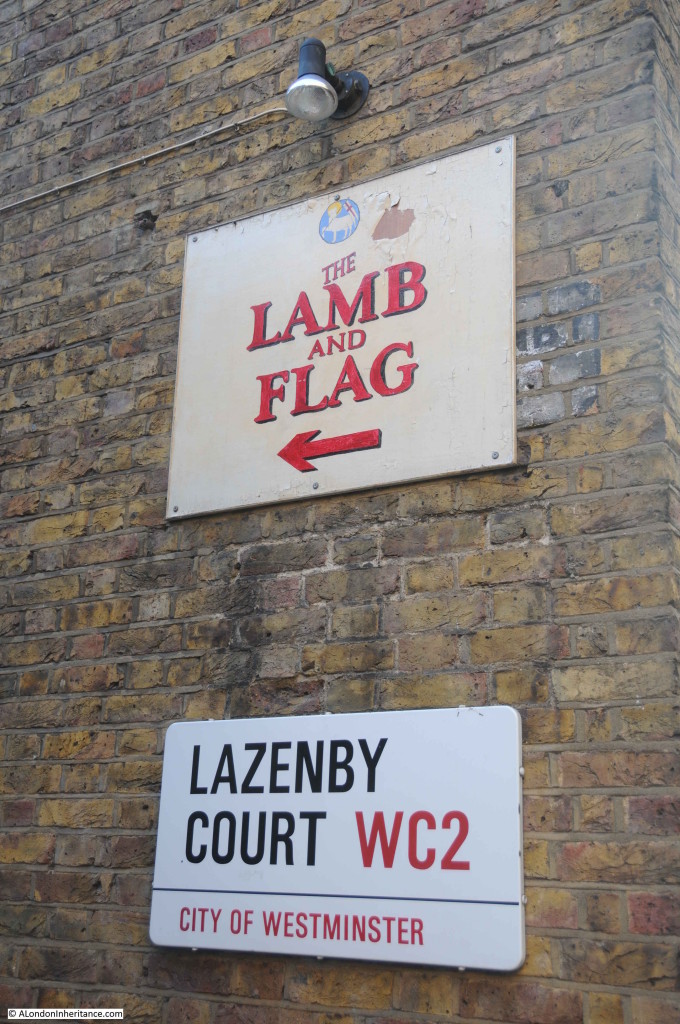 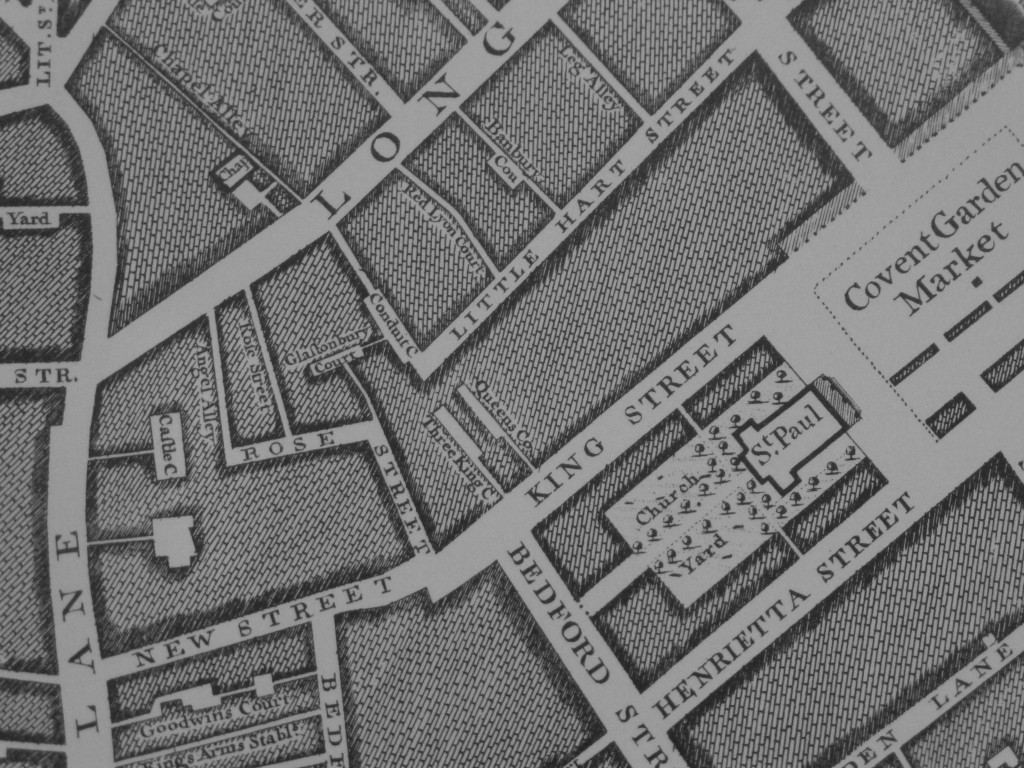 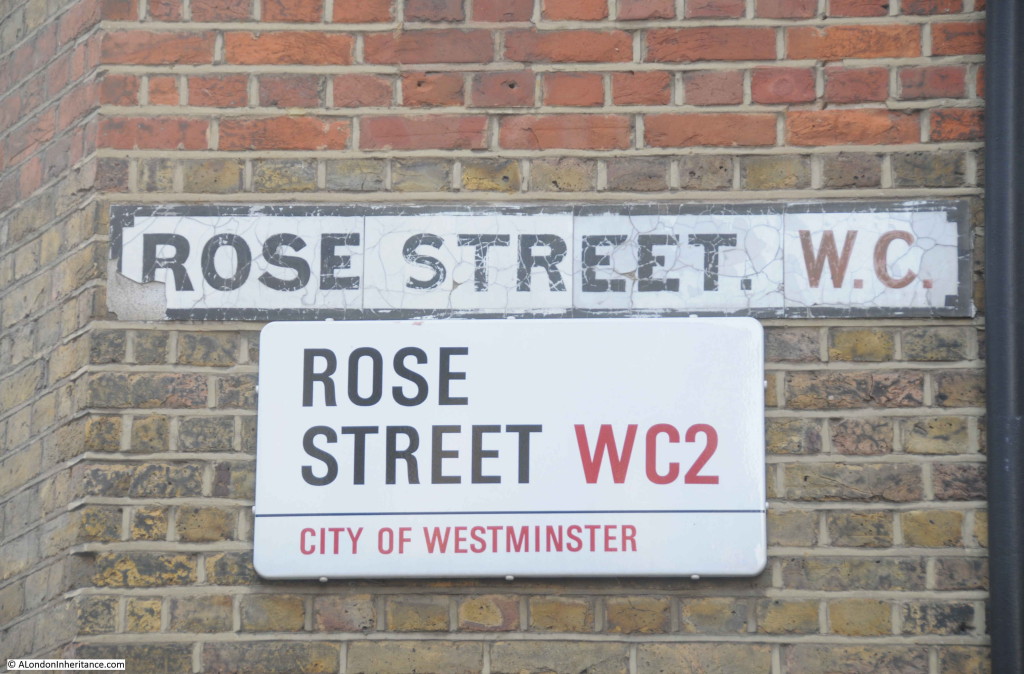 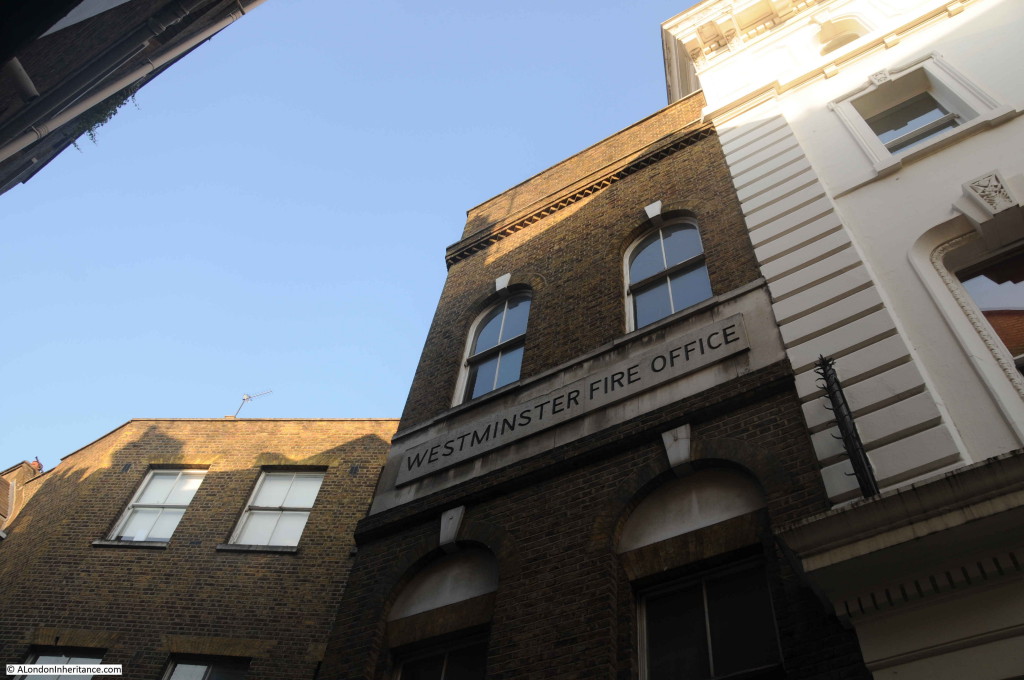 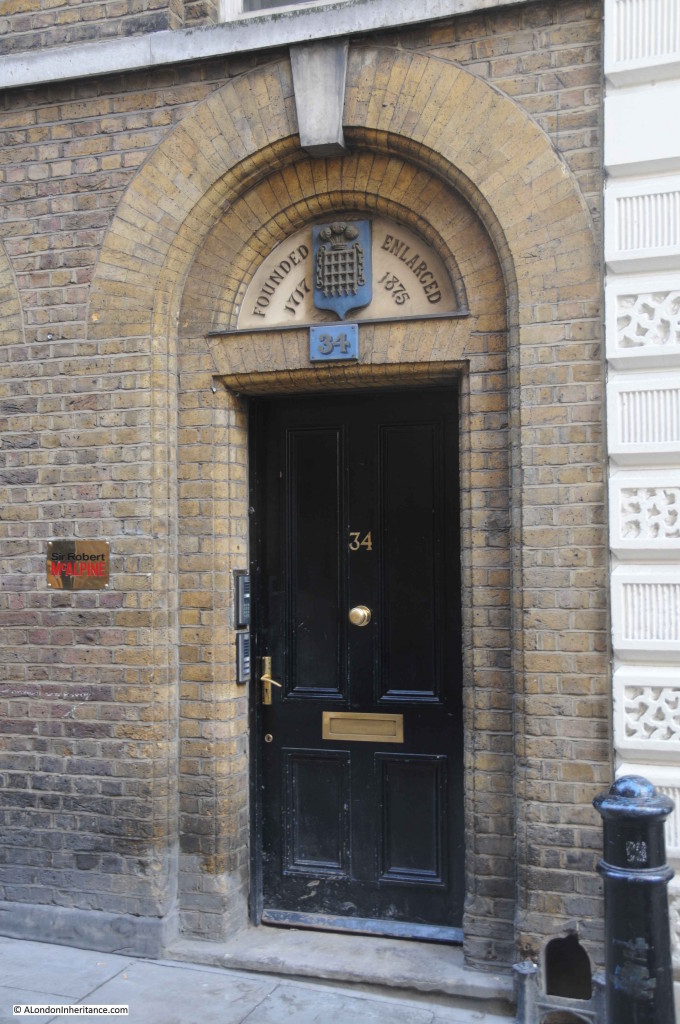 7 thoughts on “The Lamb And Flag, Rose Street”