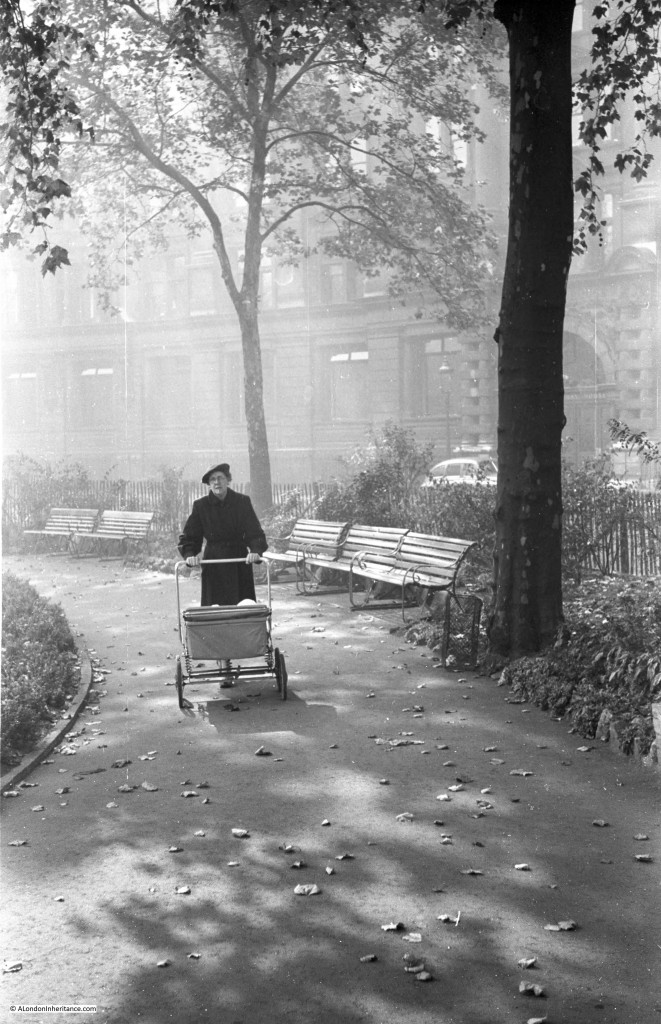 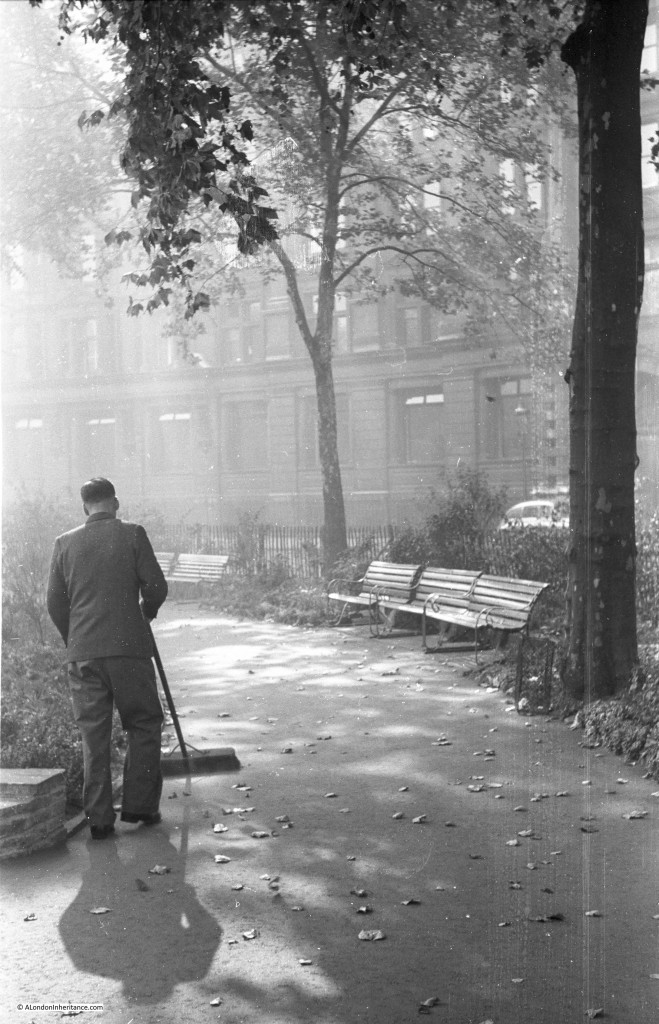 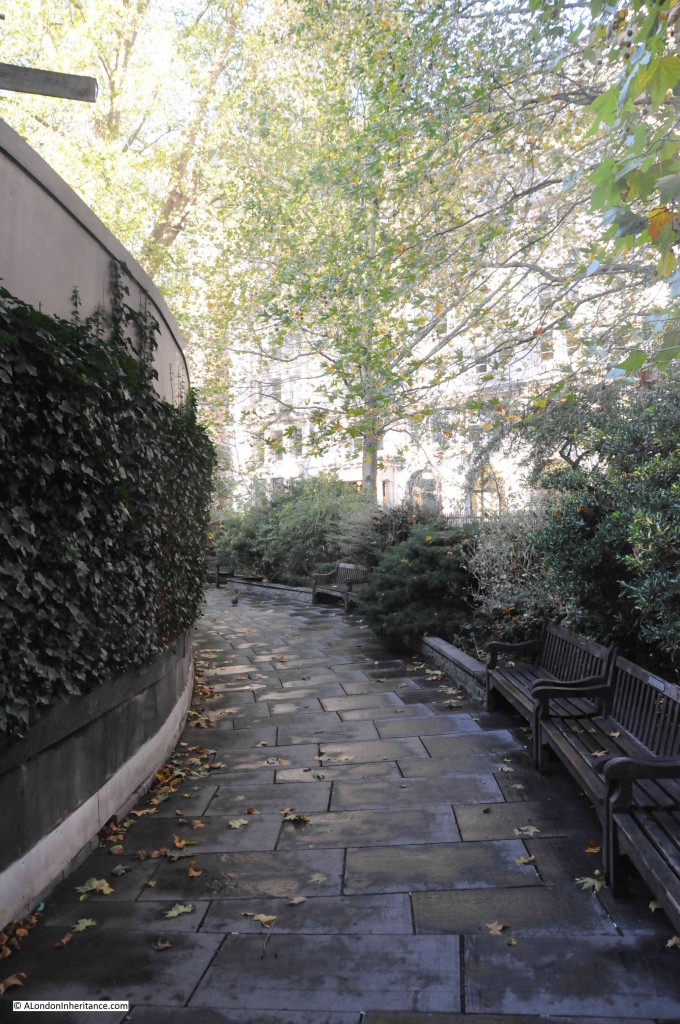 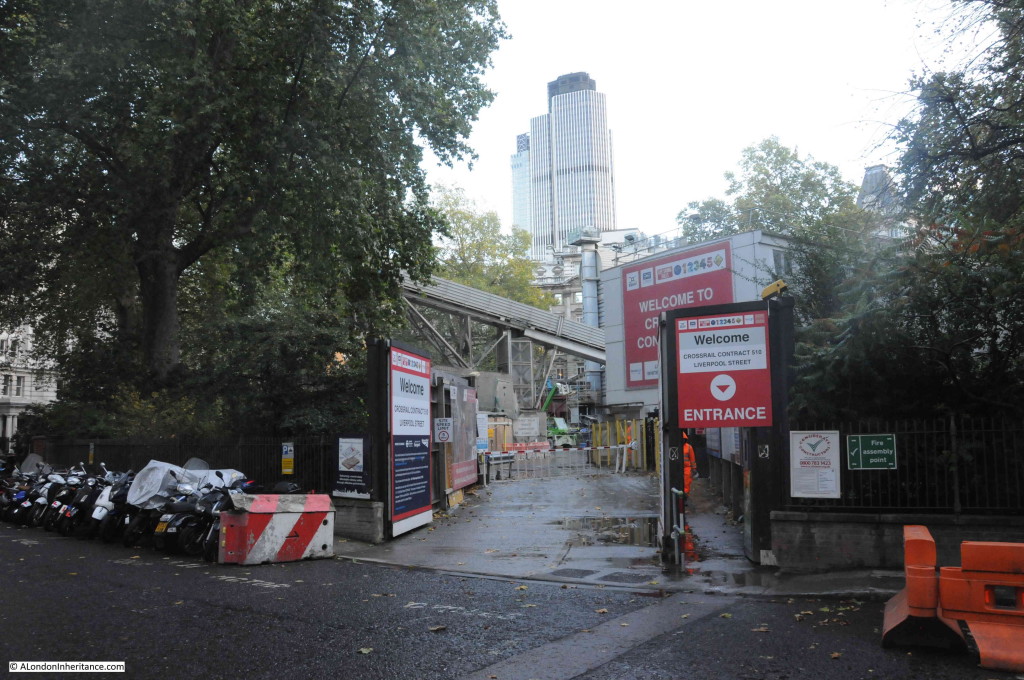 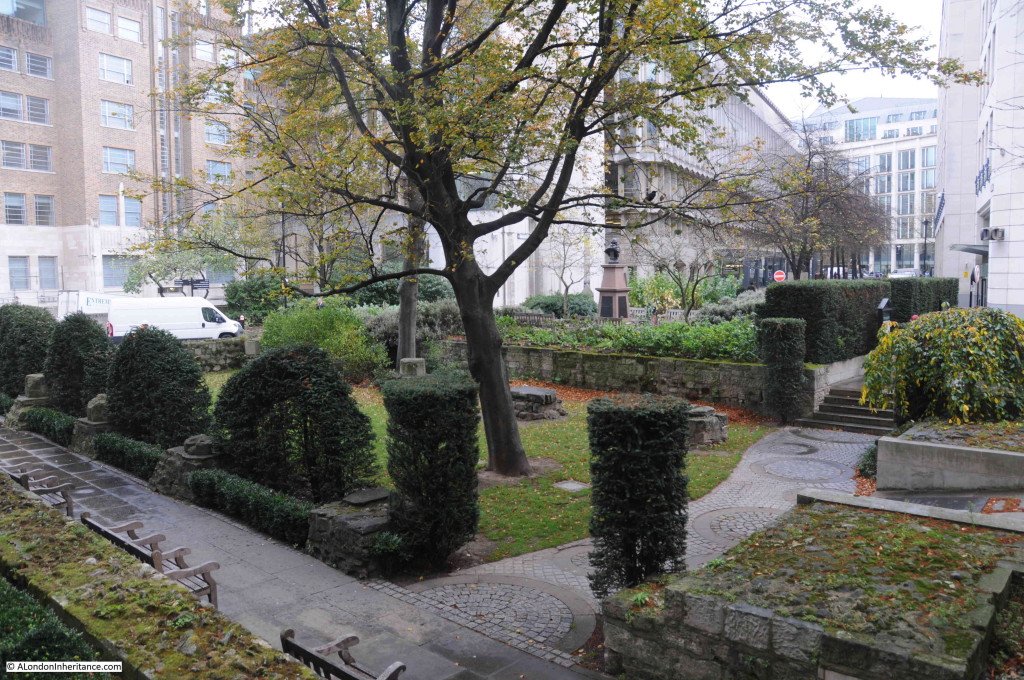 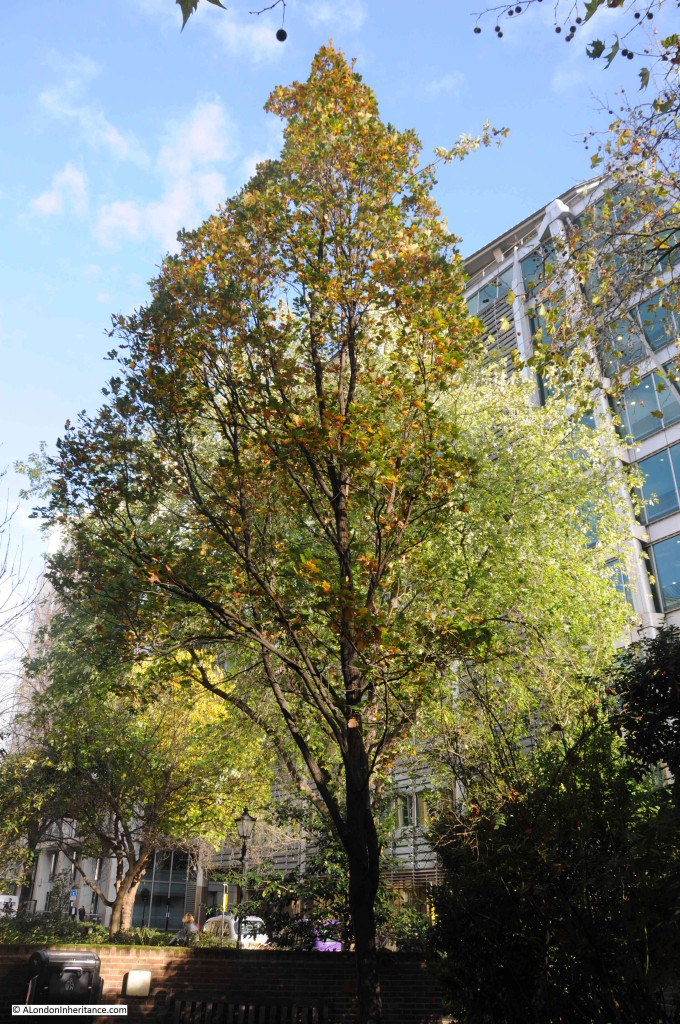 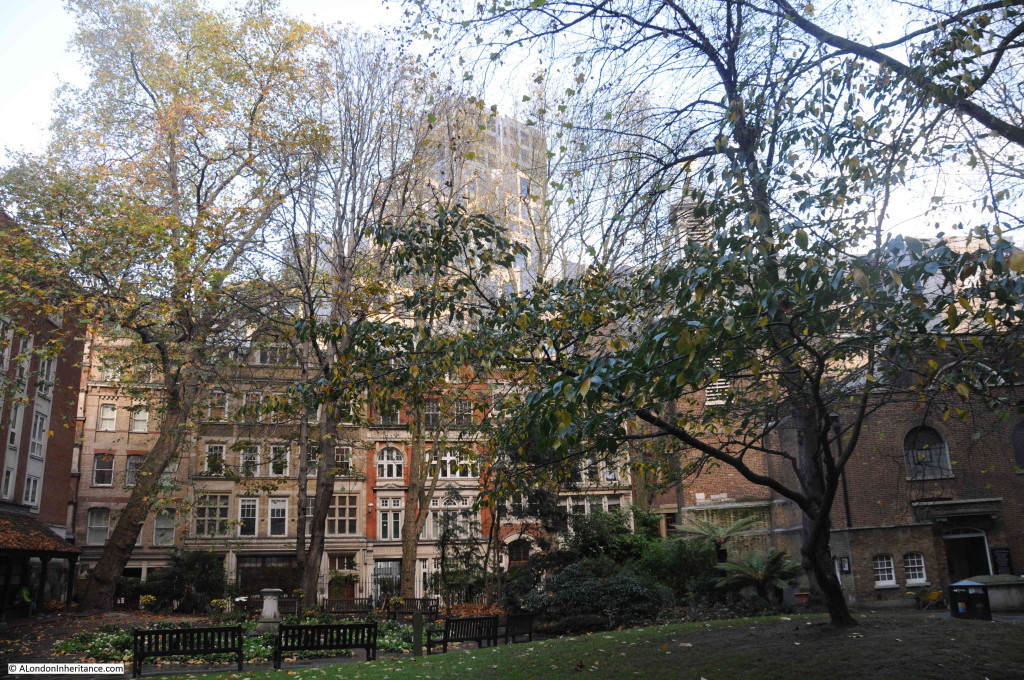 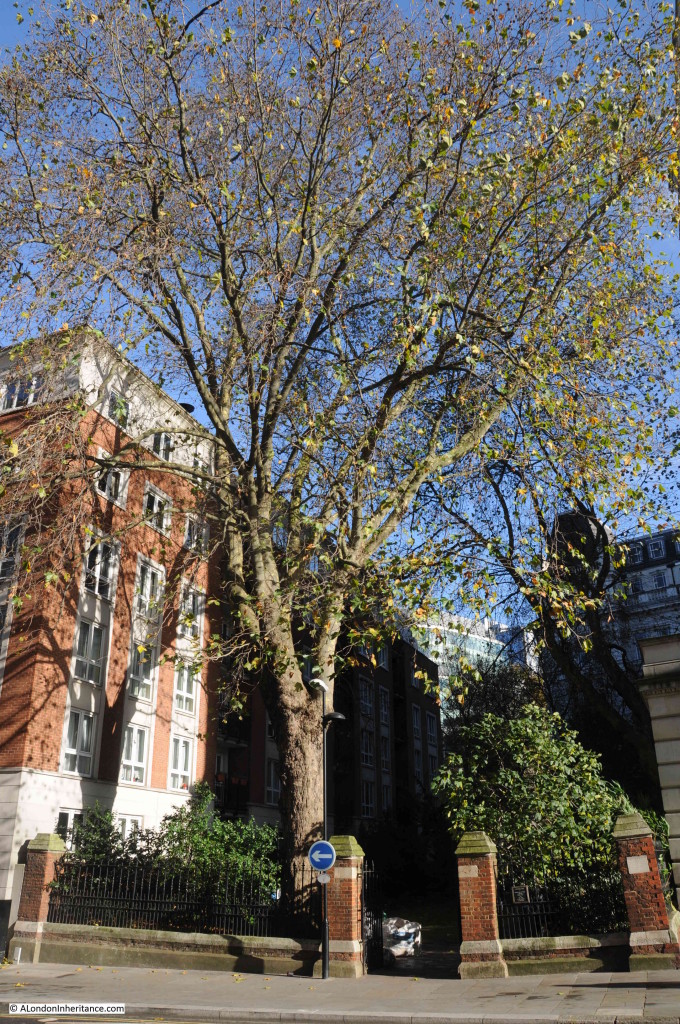 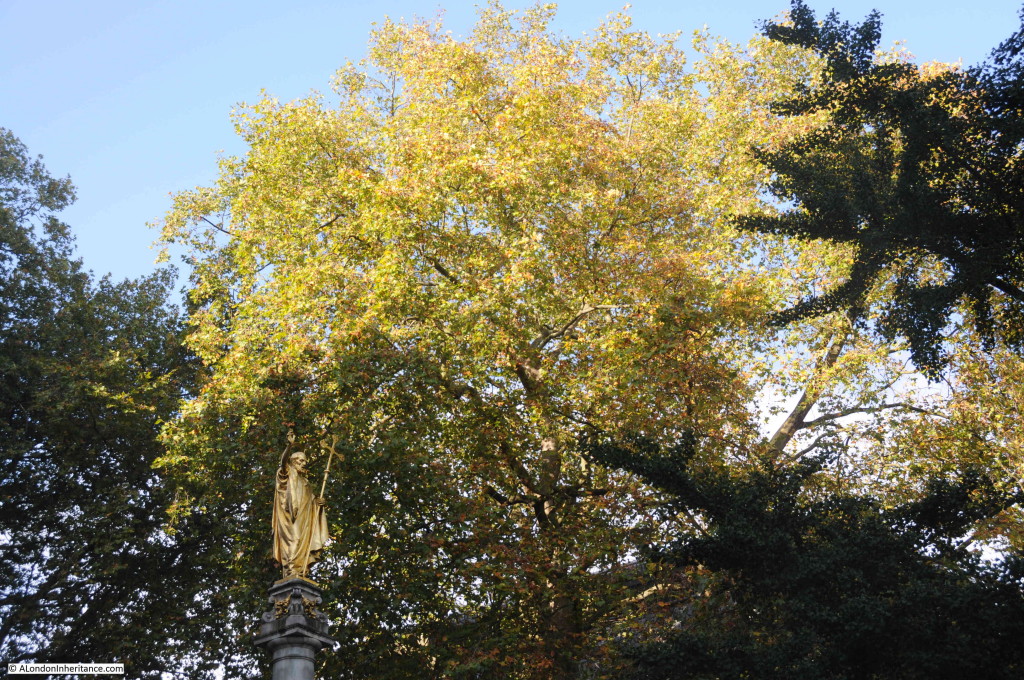 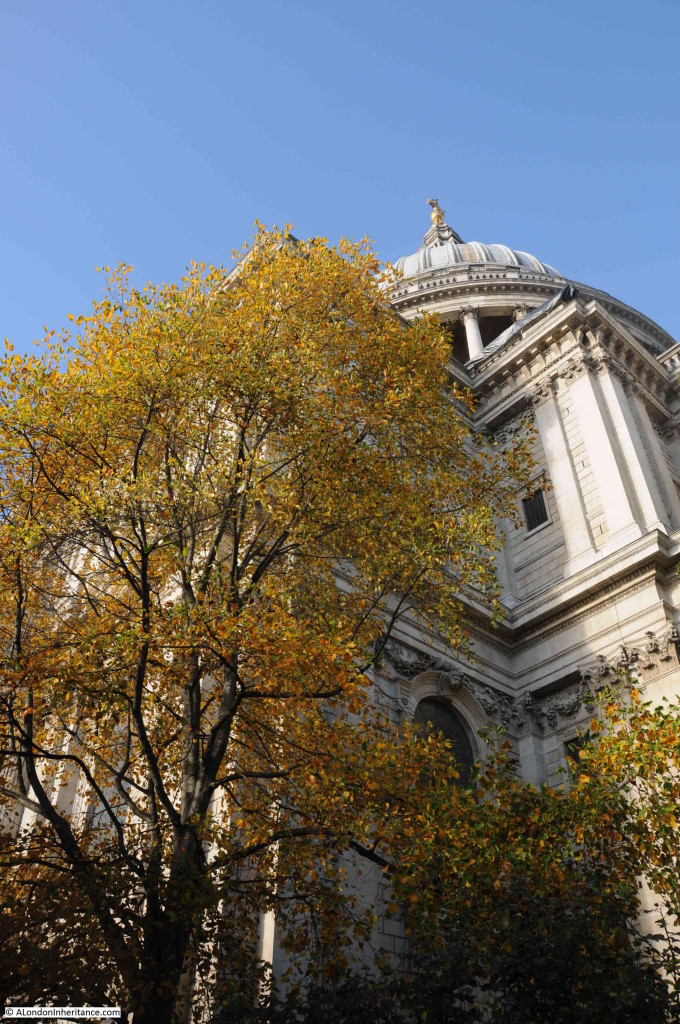 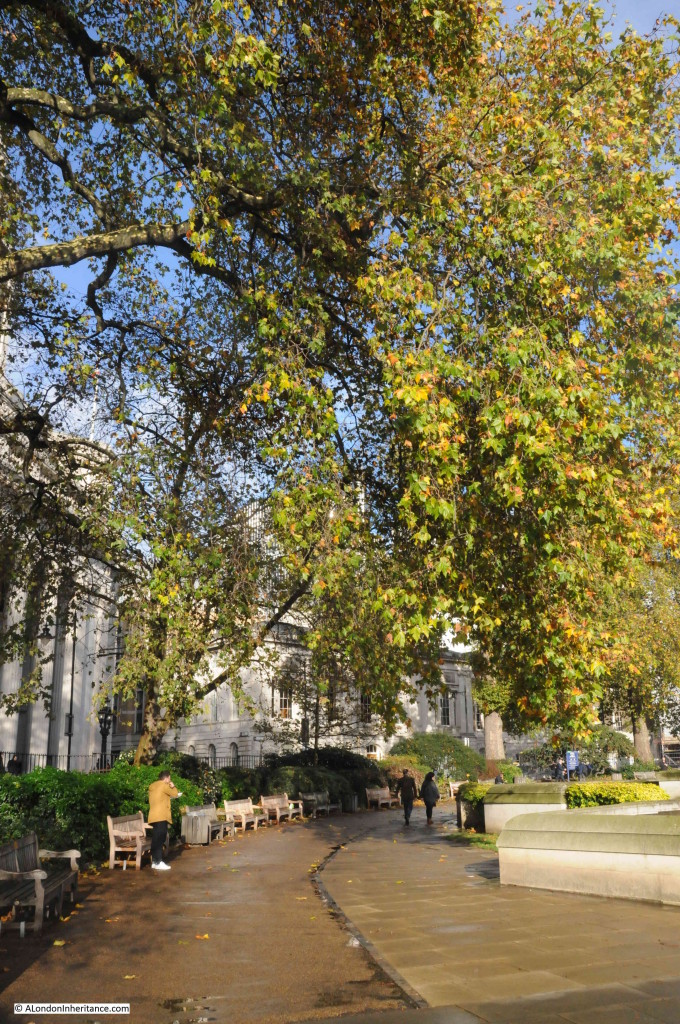 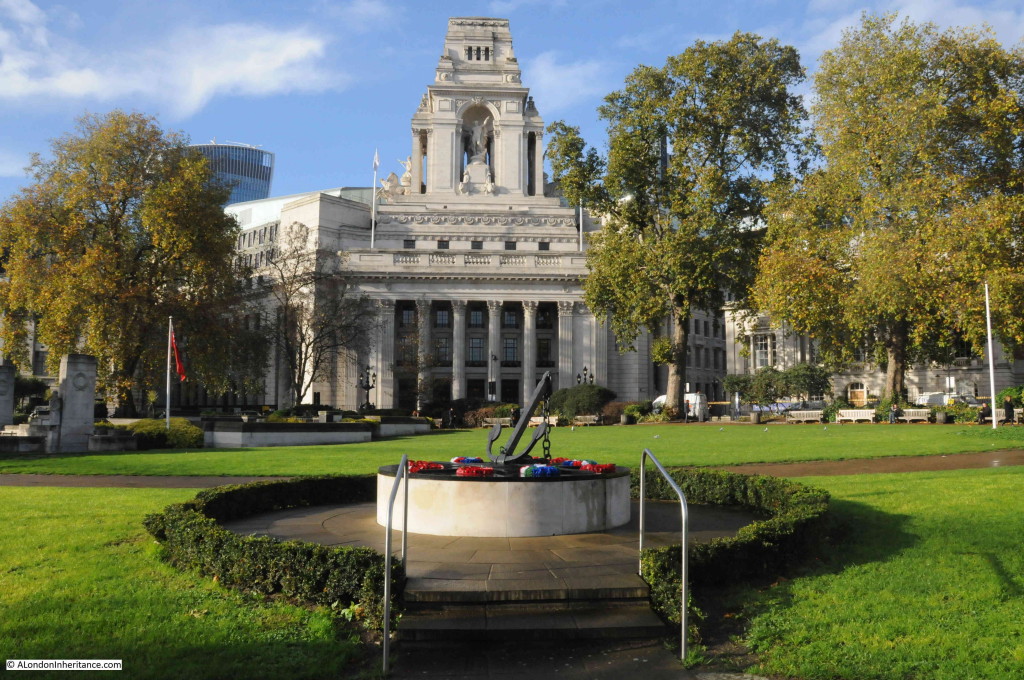 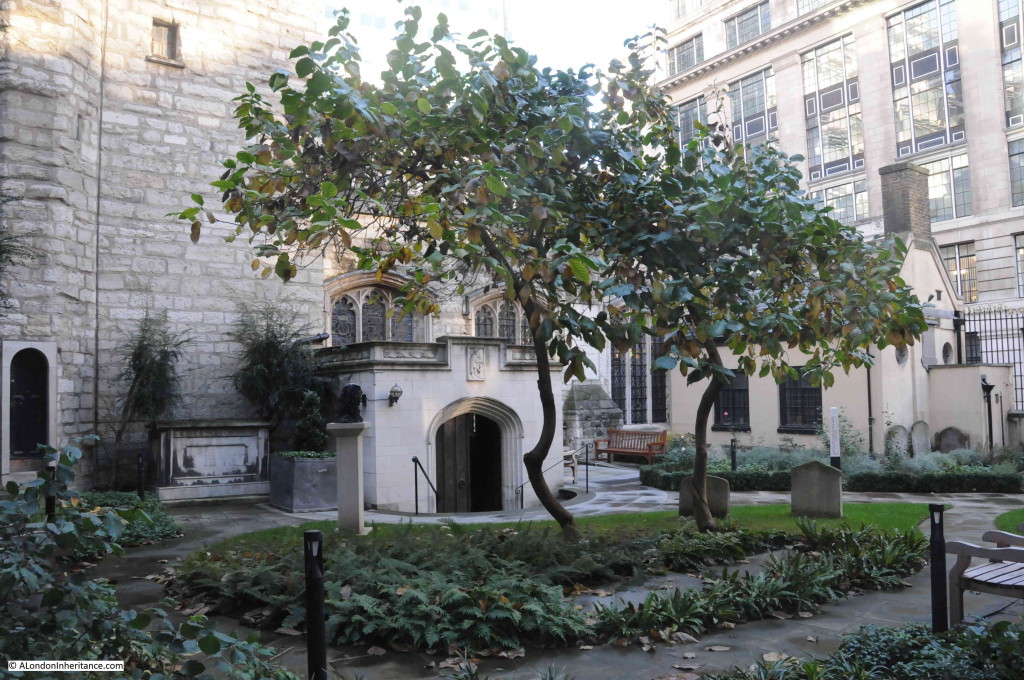 3 thoughts on “Autumn In The City”