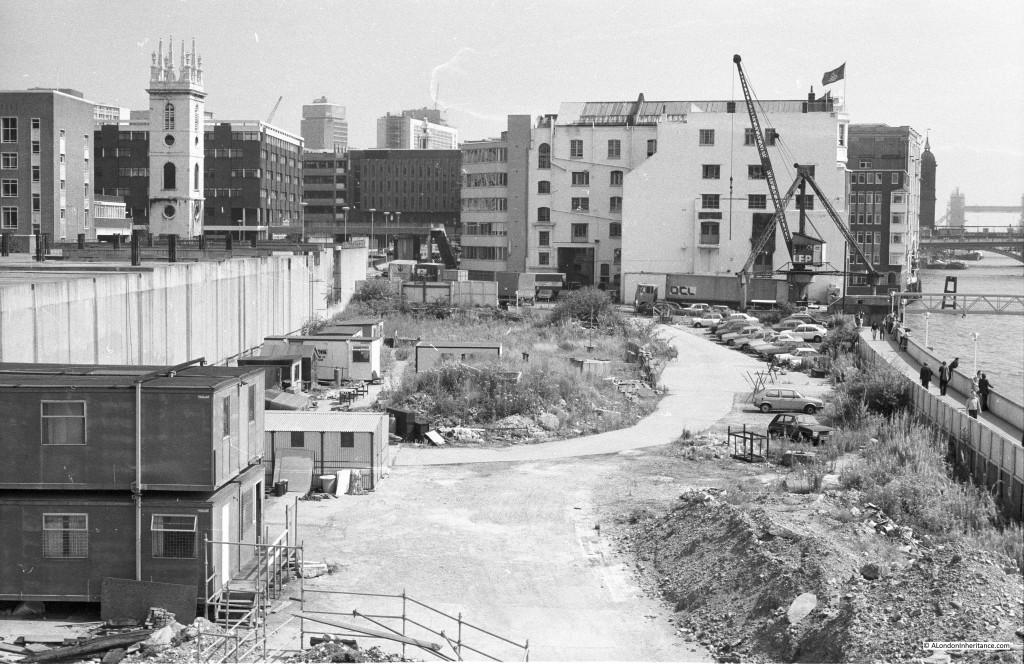 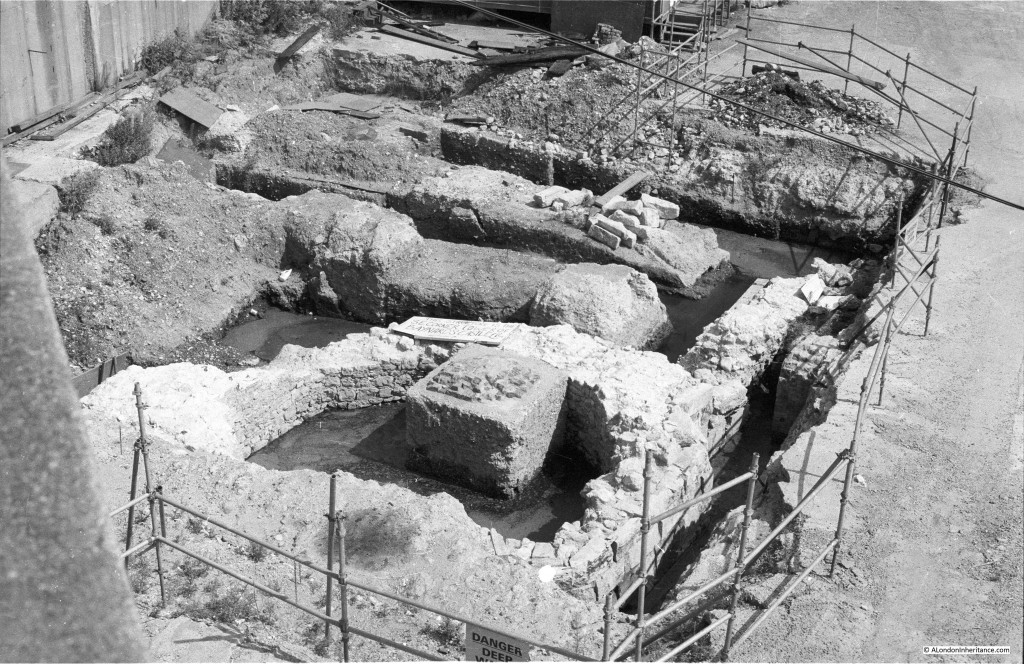 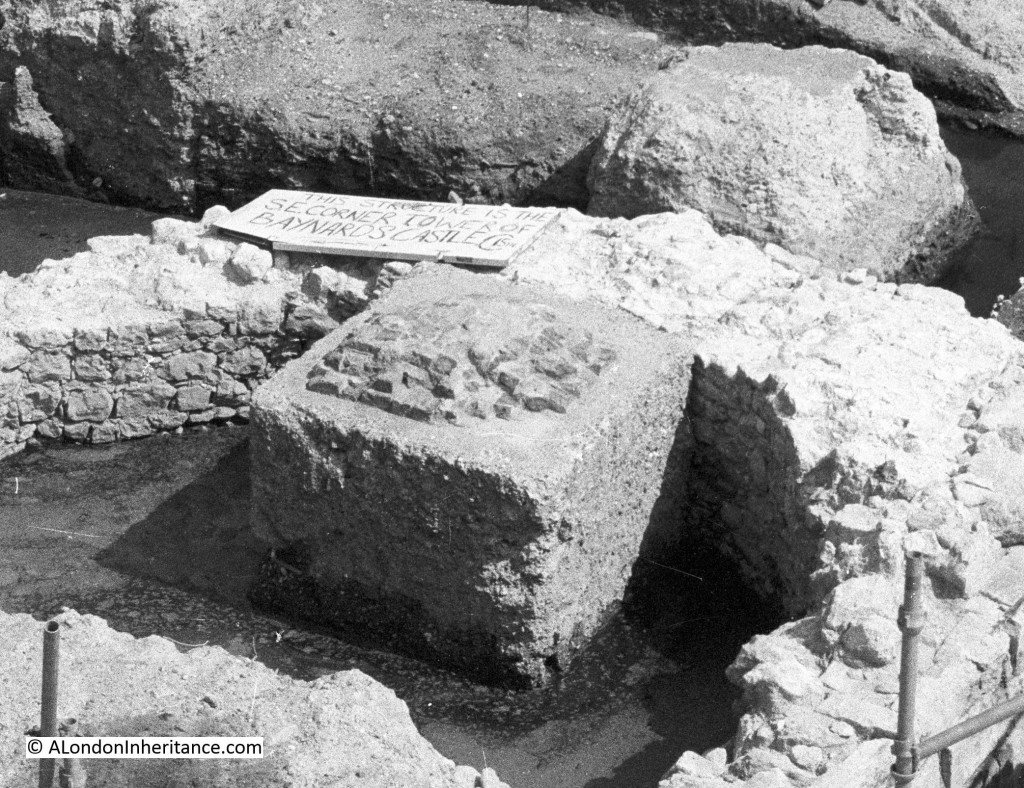 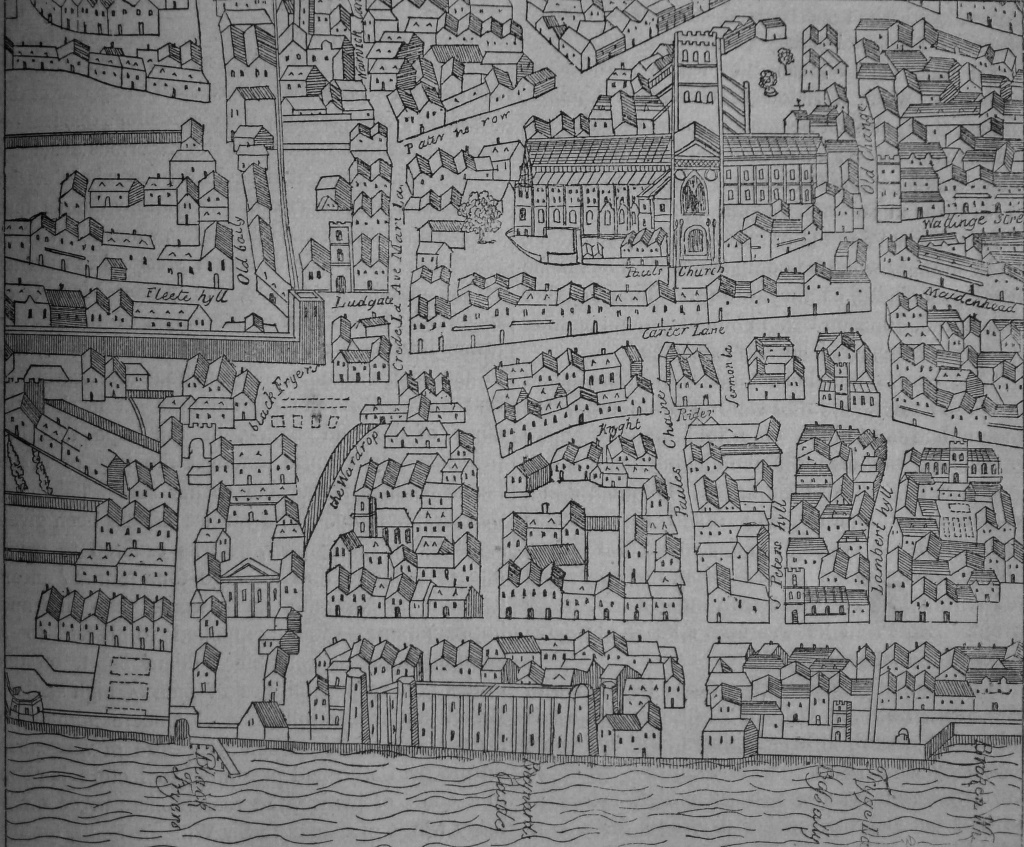 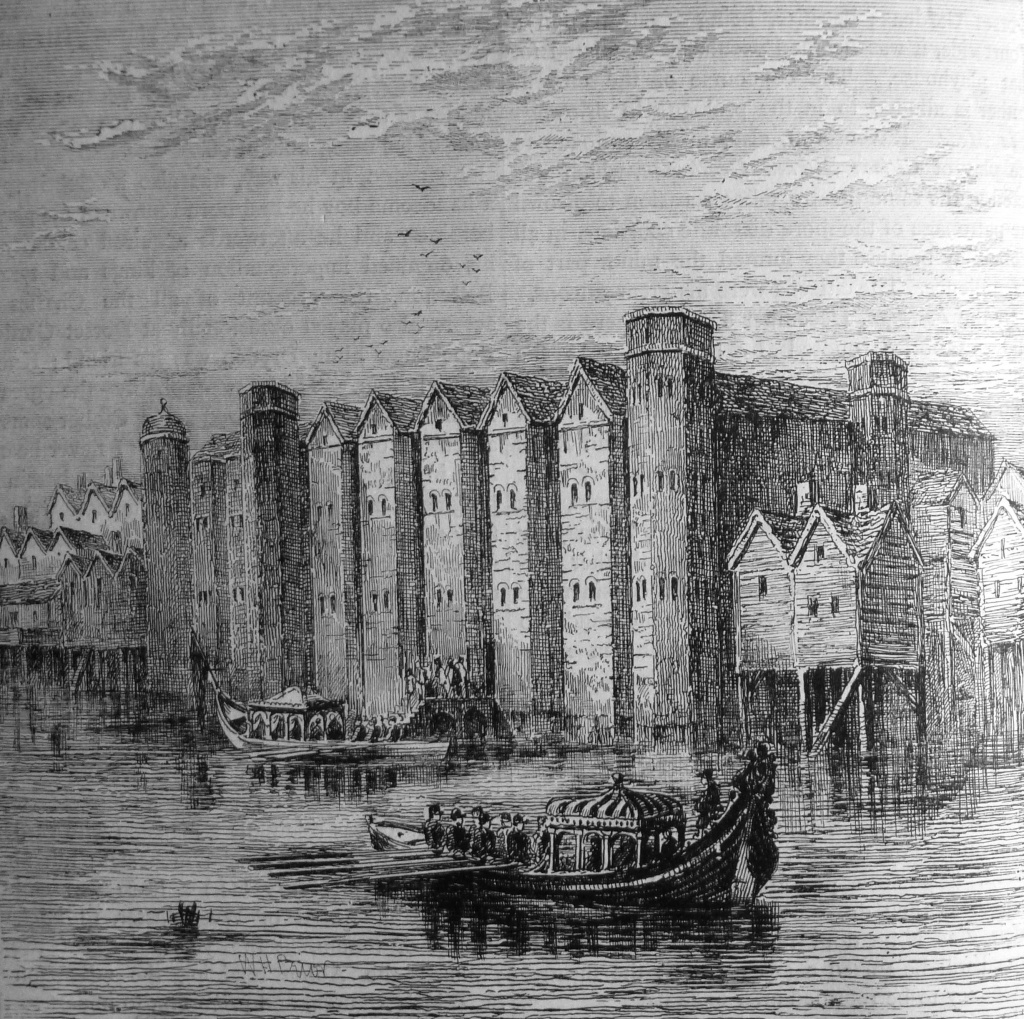 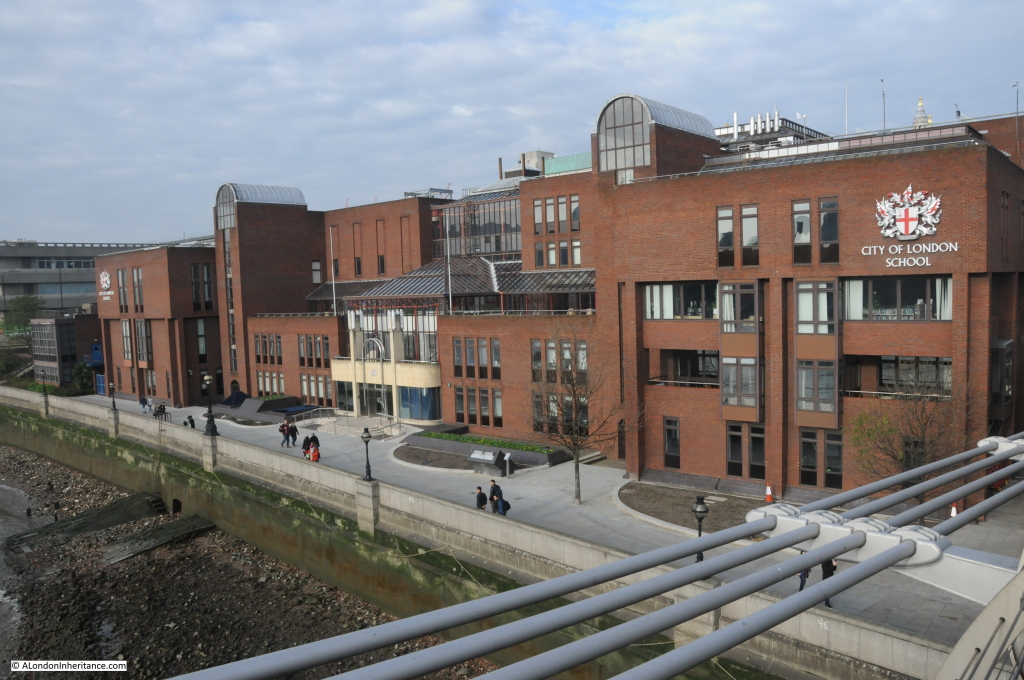 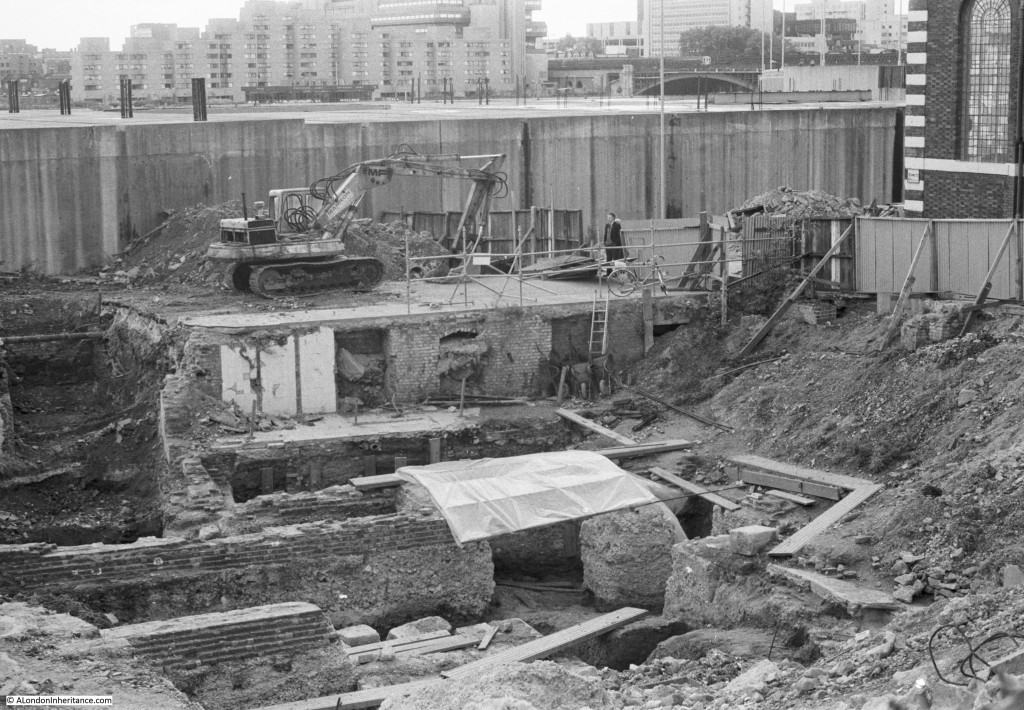 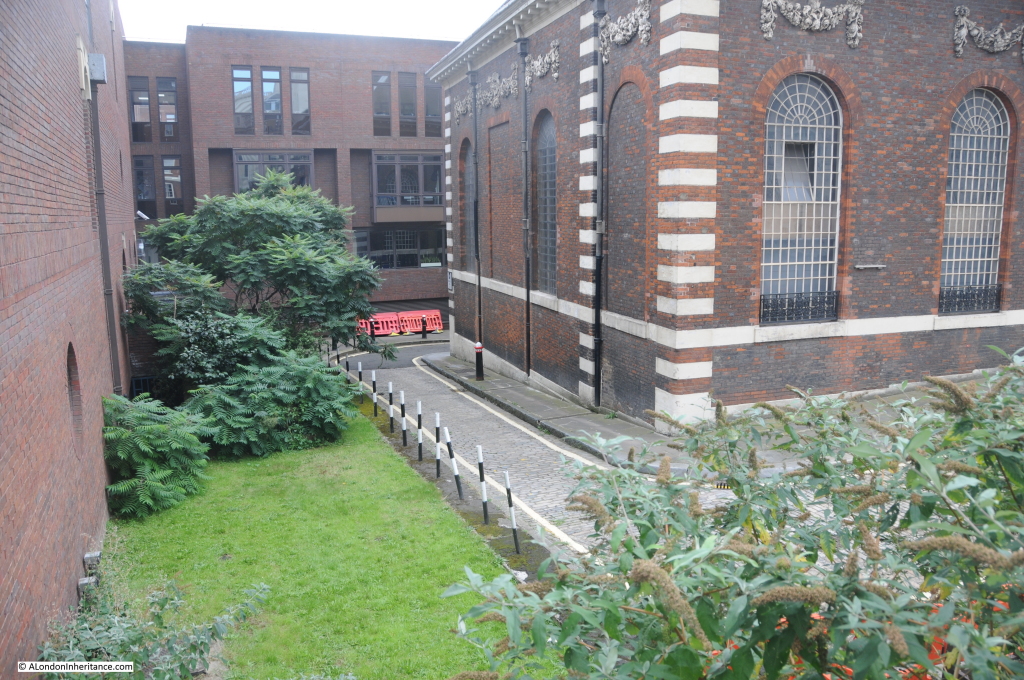 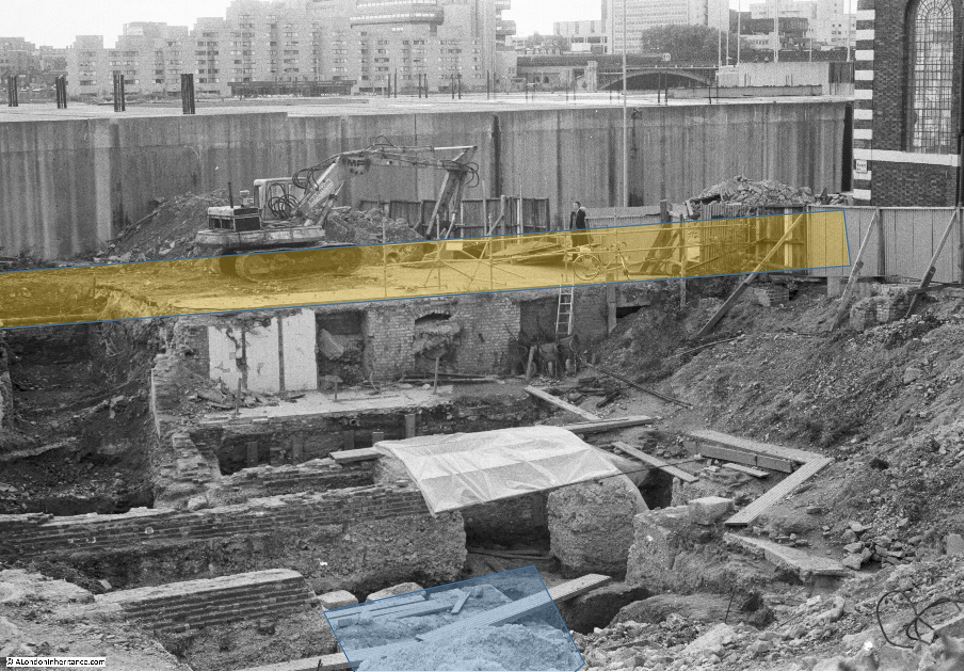 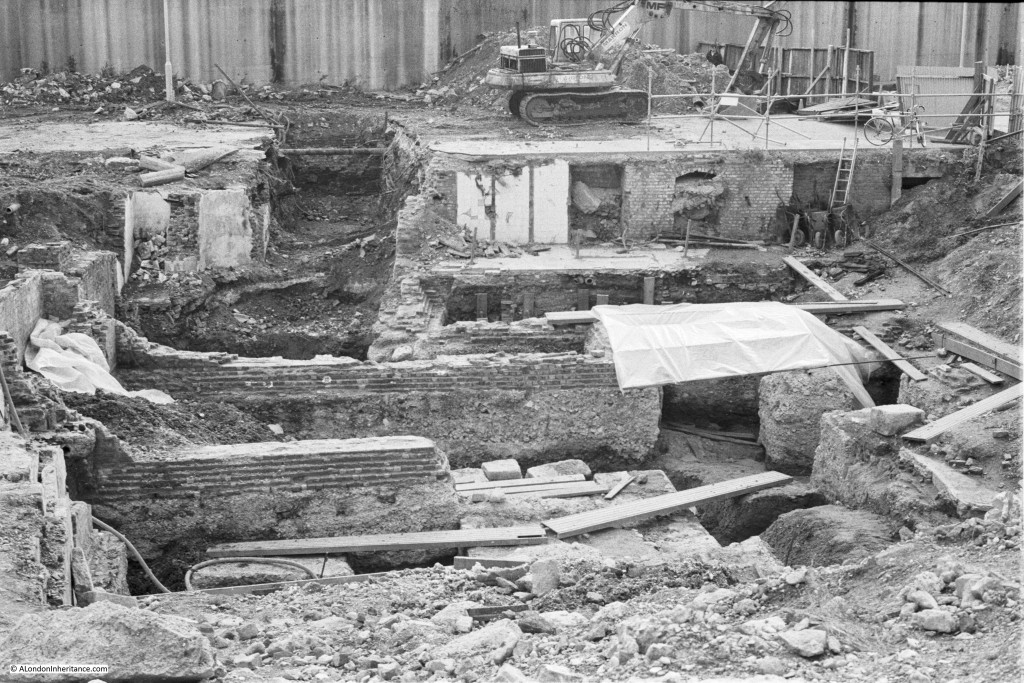 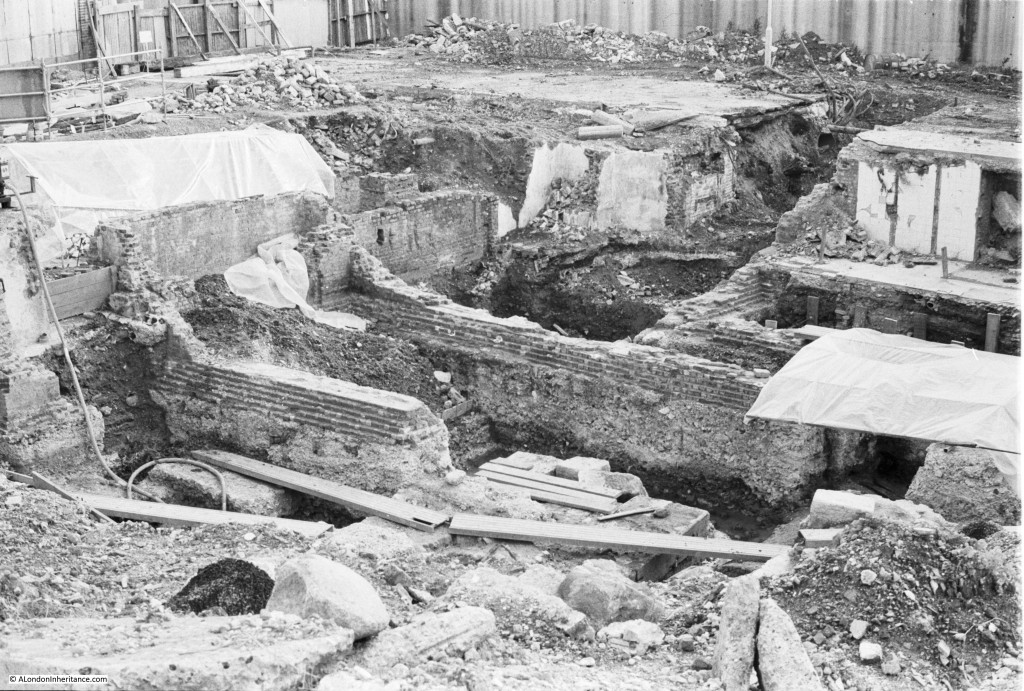 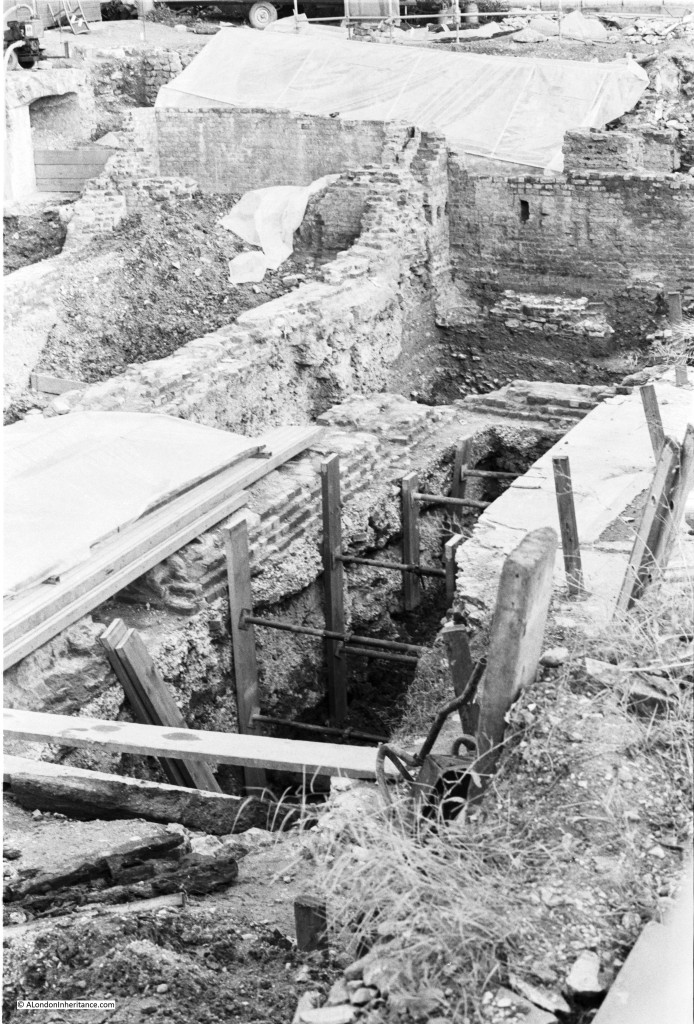 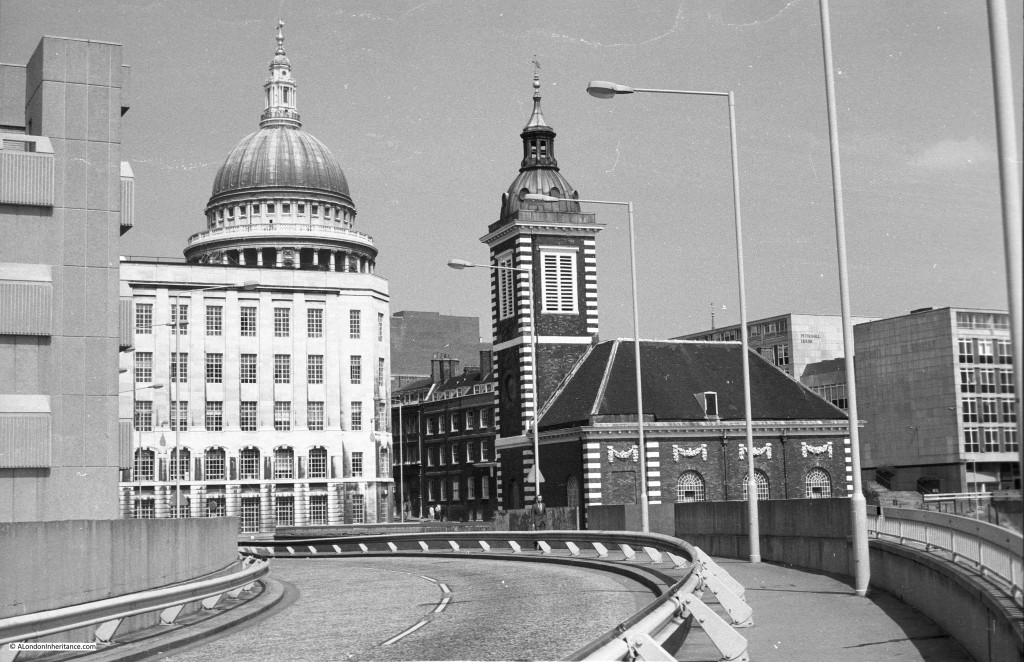 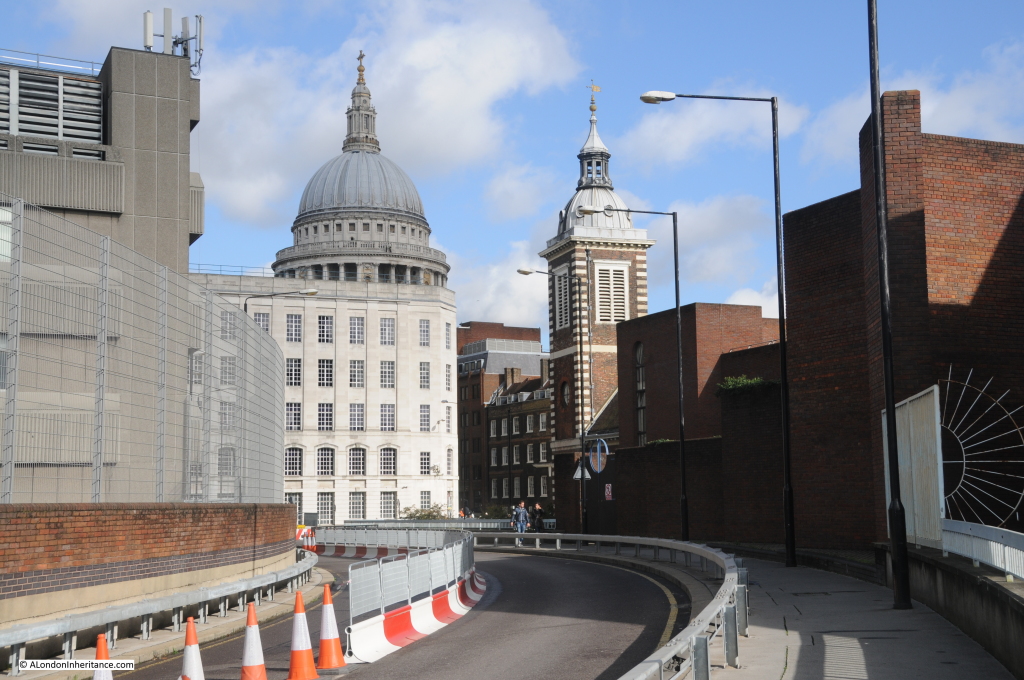 10 thoughts on “Baynard’s Castle, A Roman Monument And The Last Working Crane In the City”