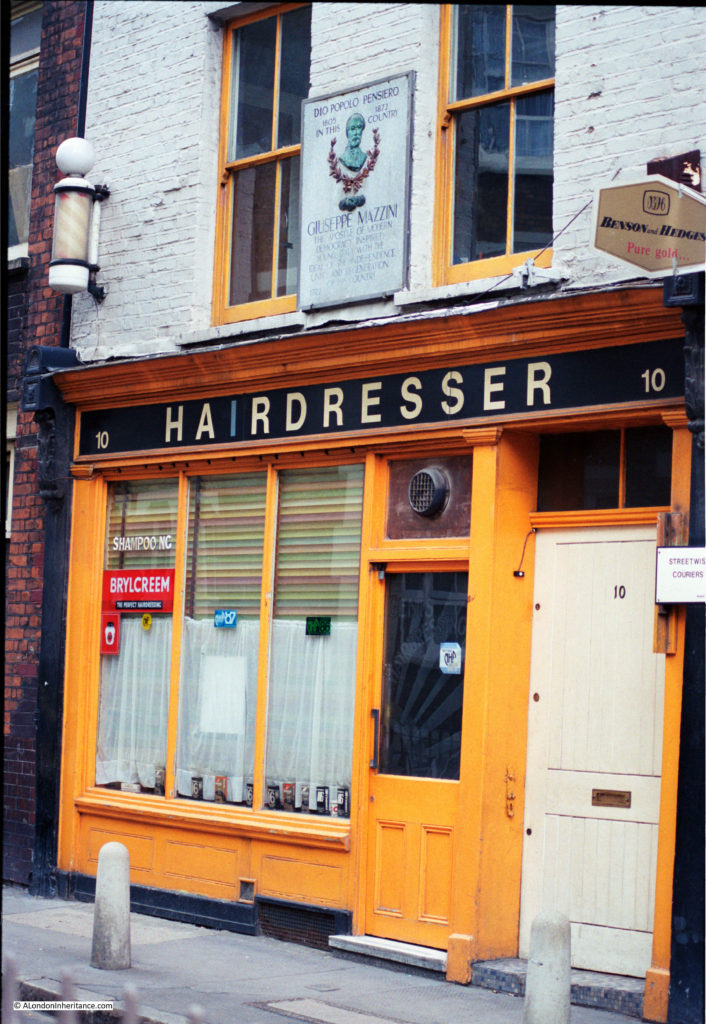 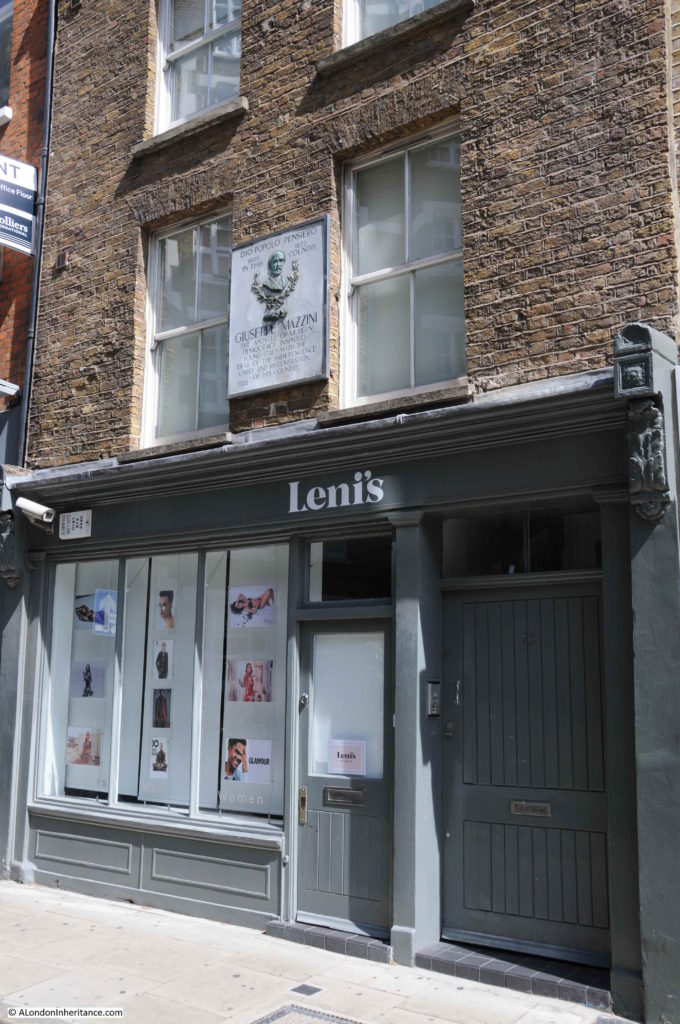 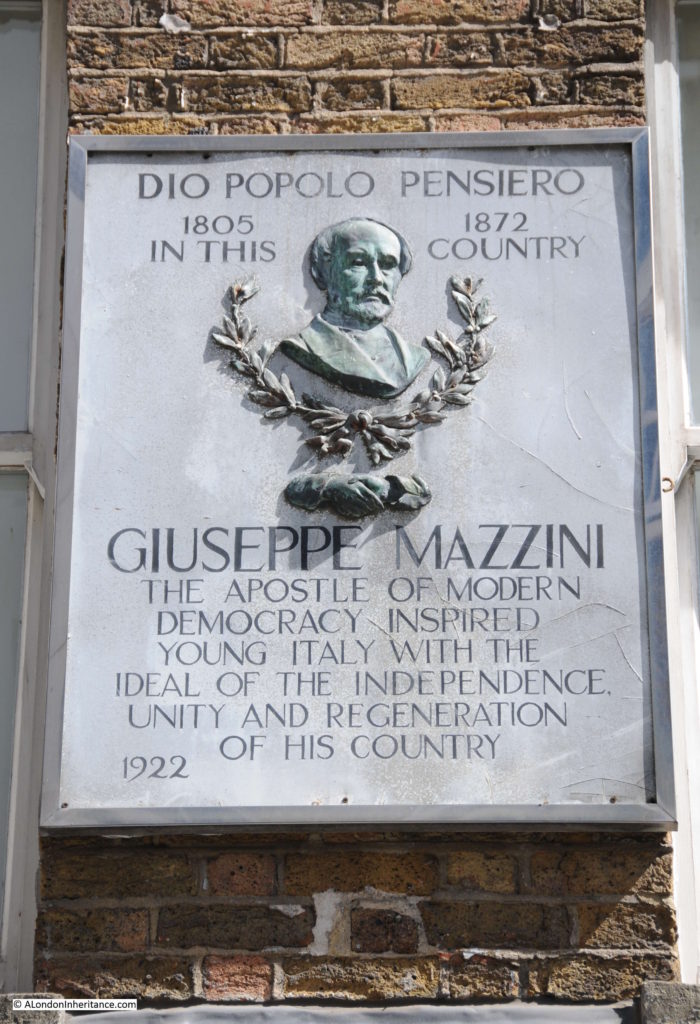 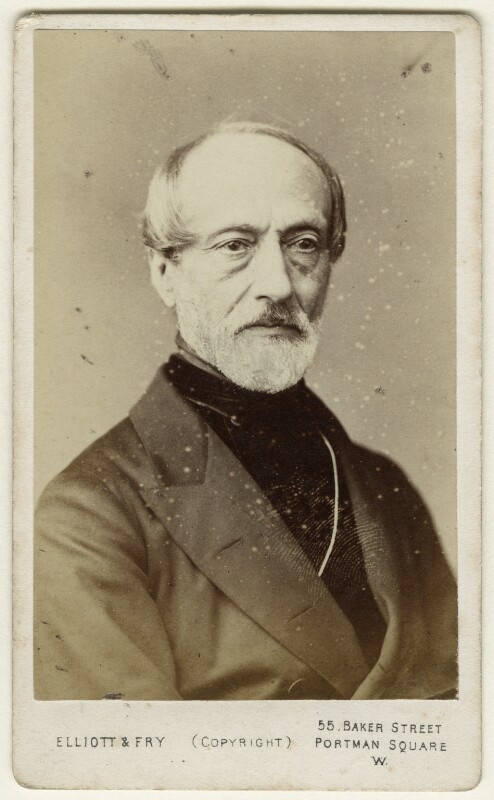 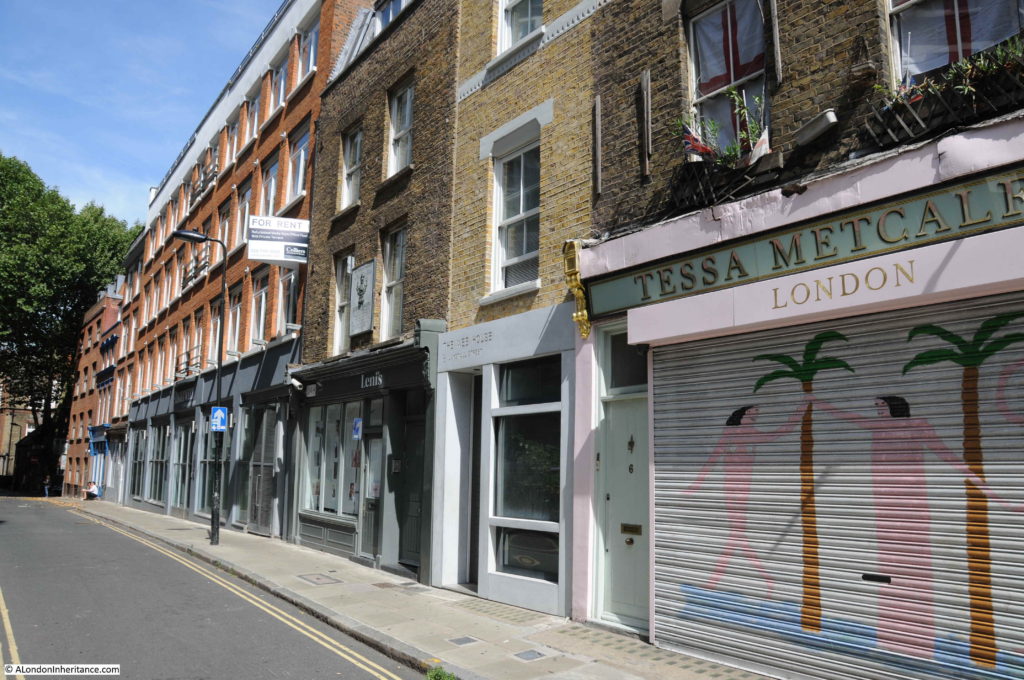 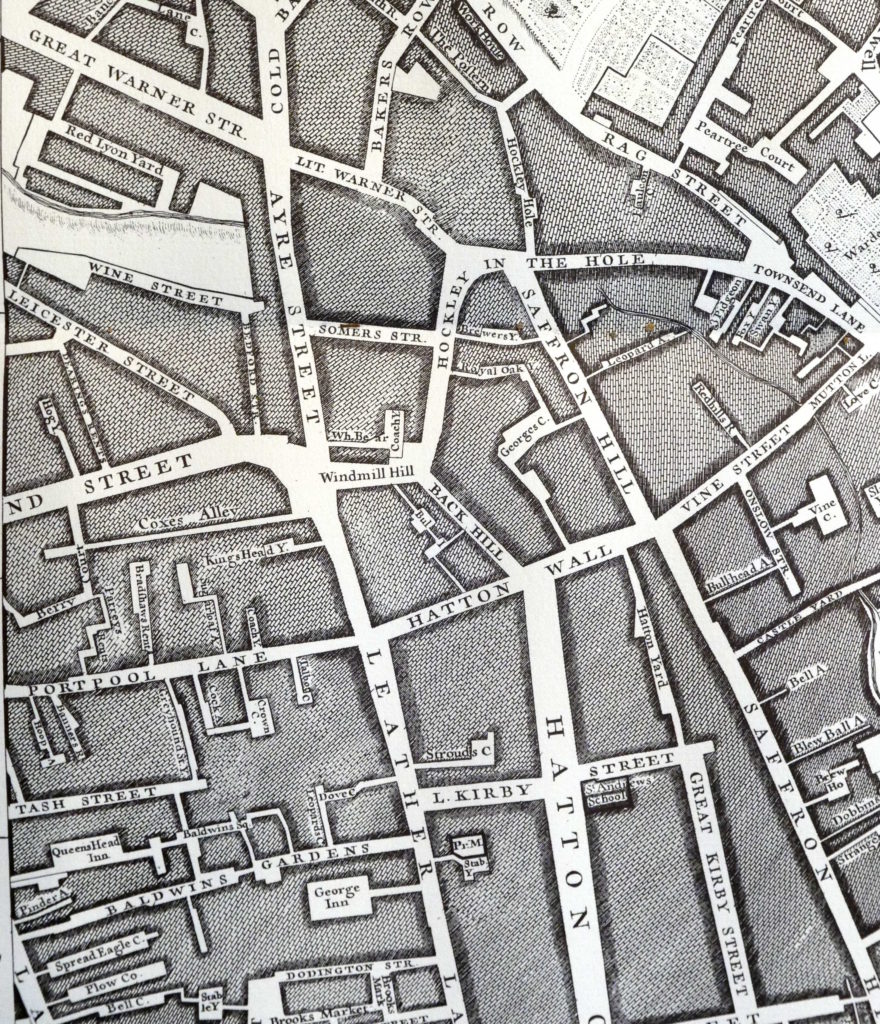 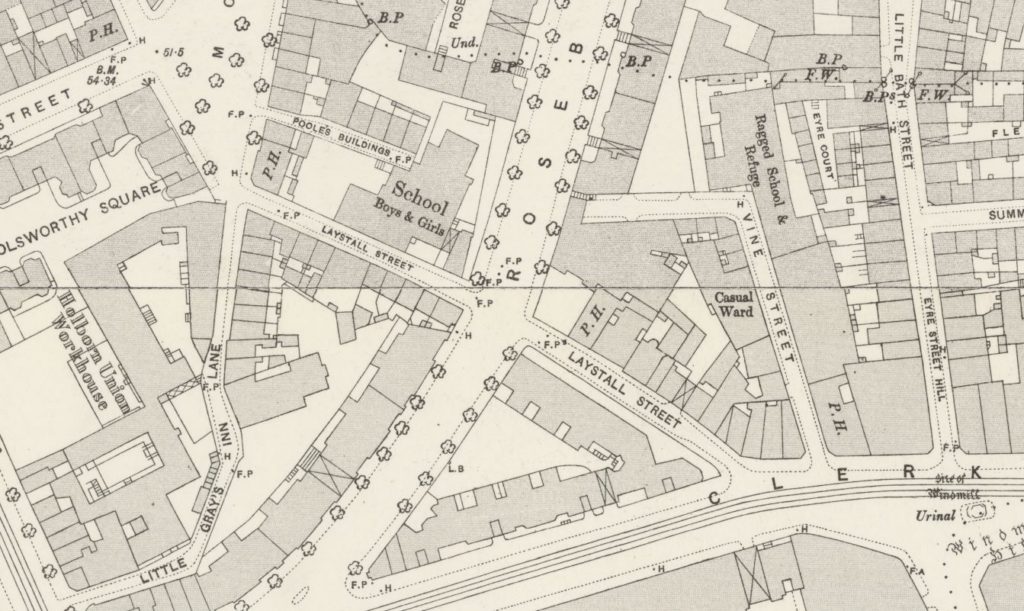 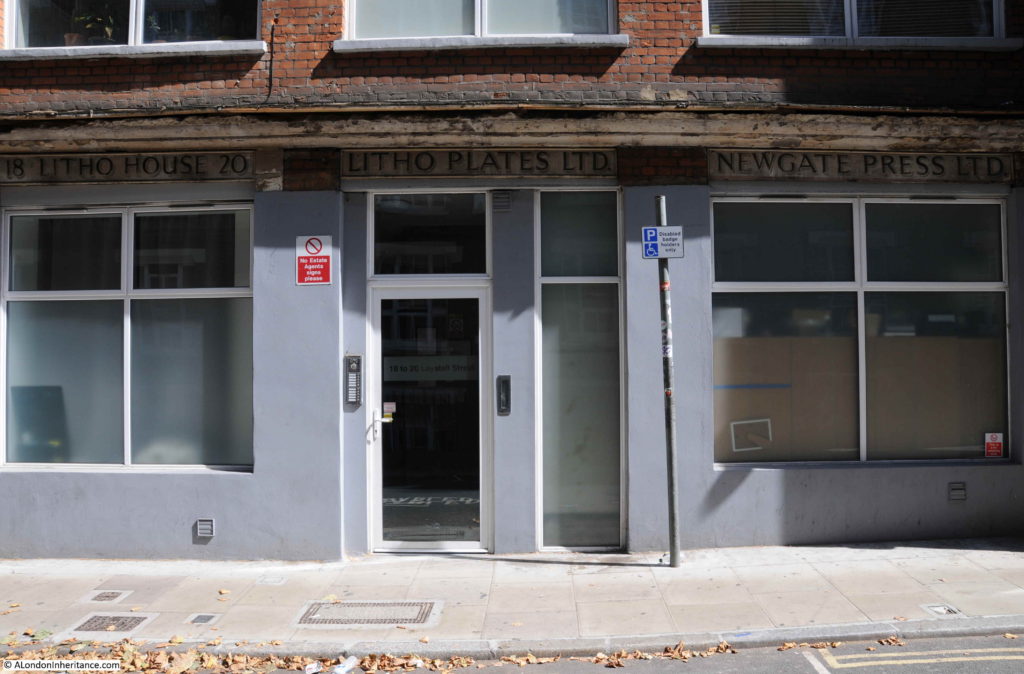 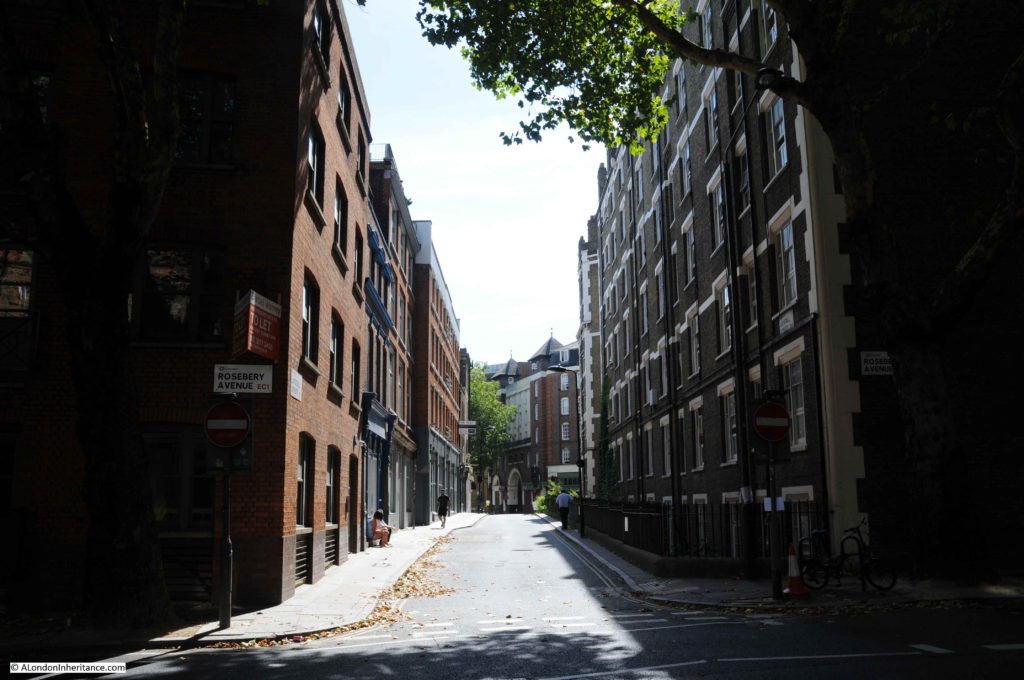 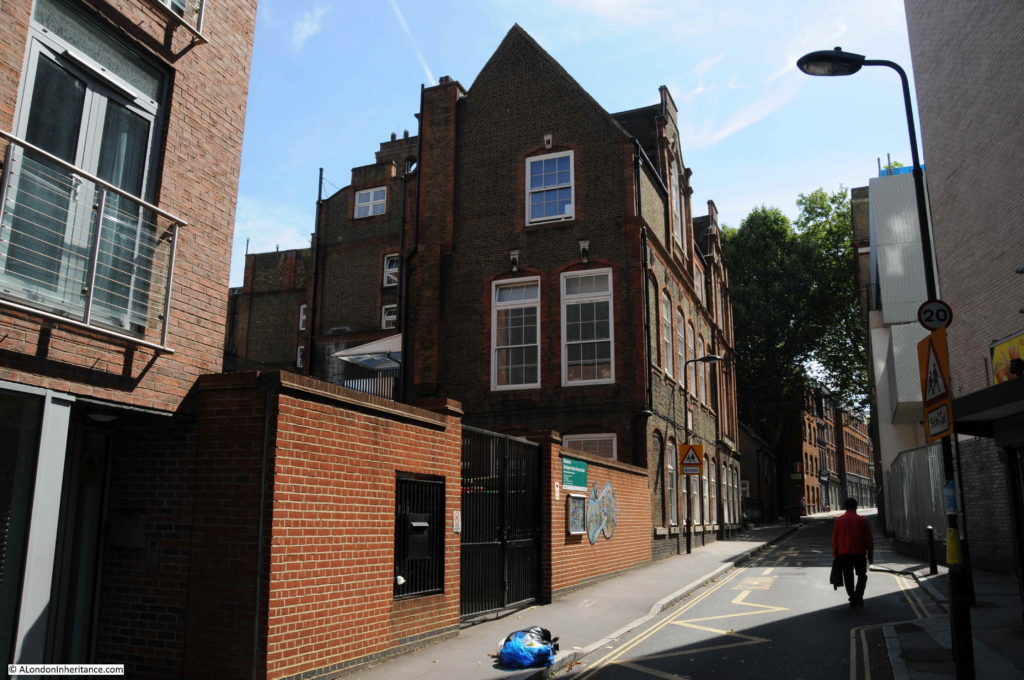 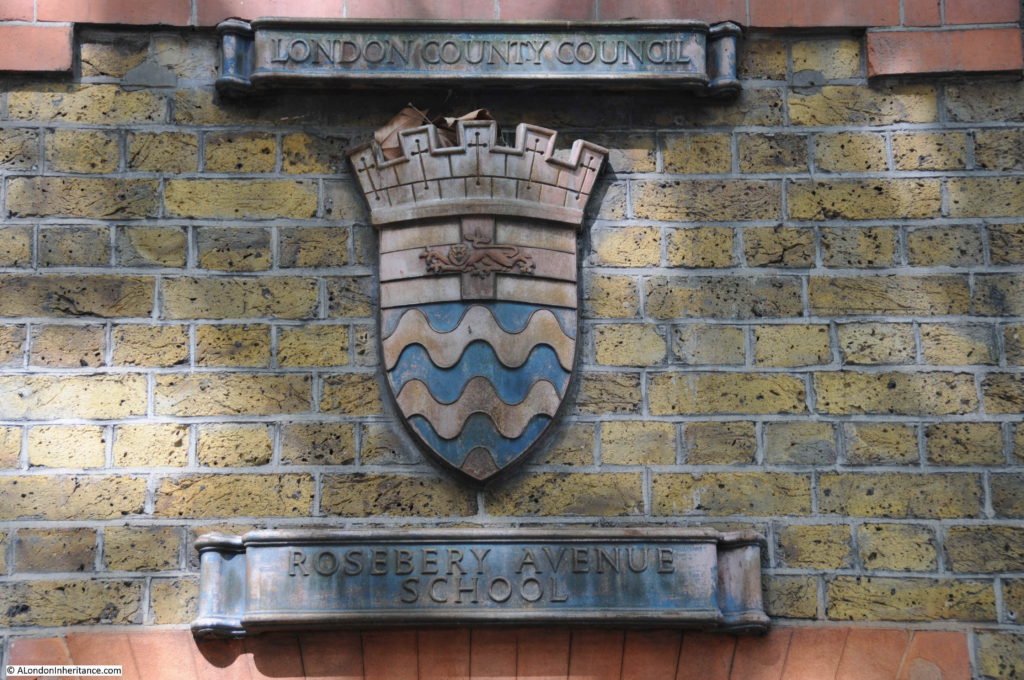 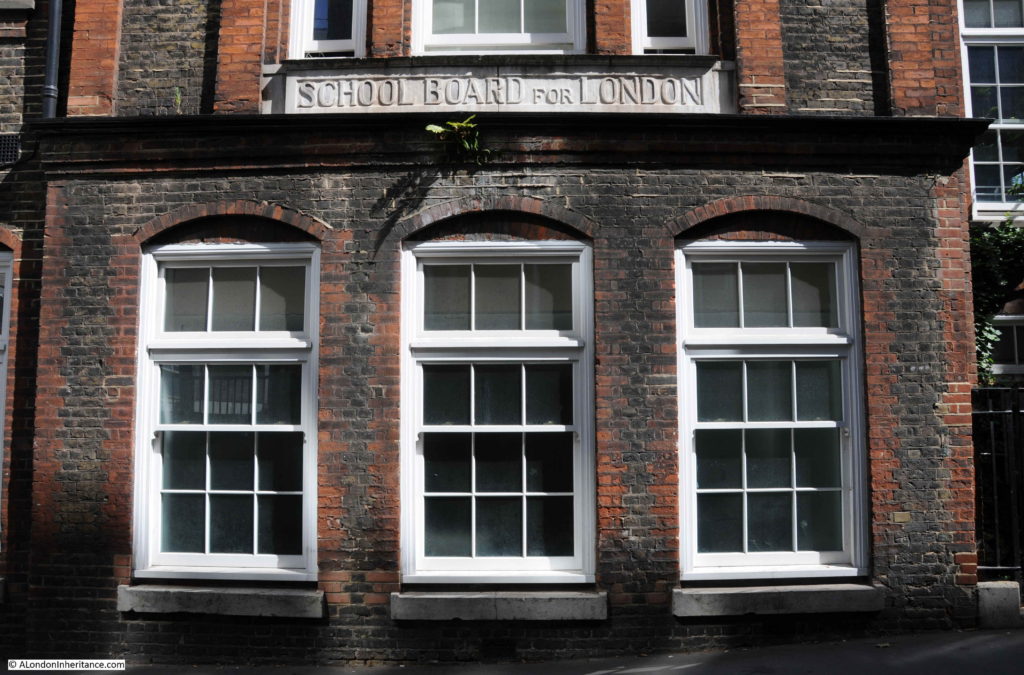 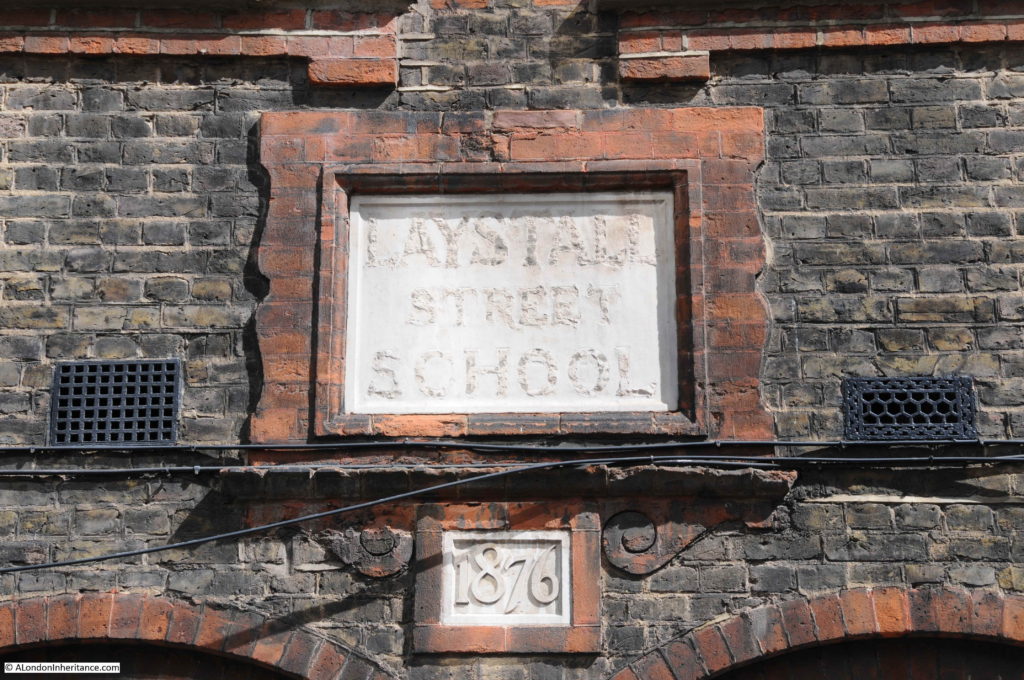 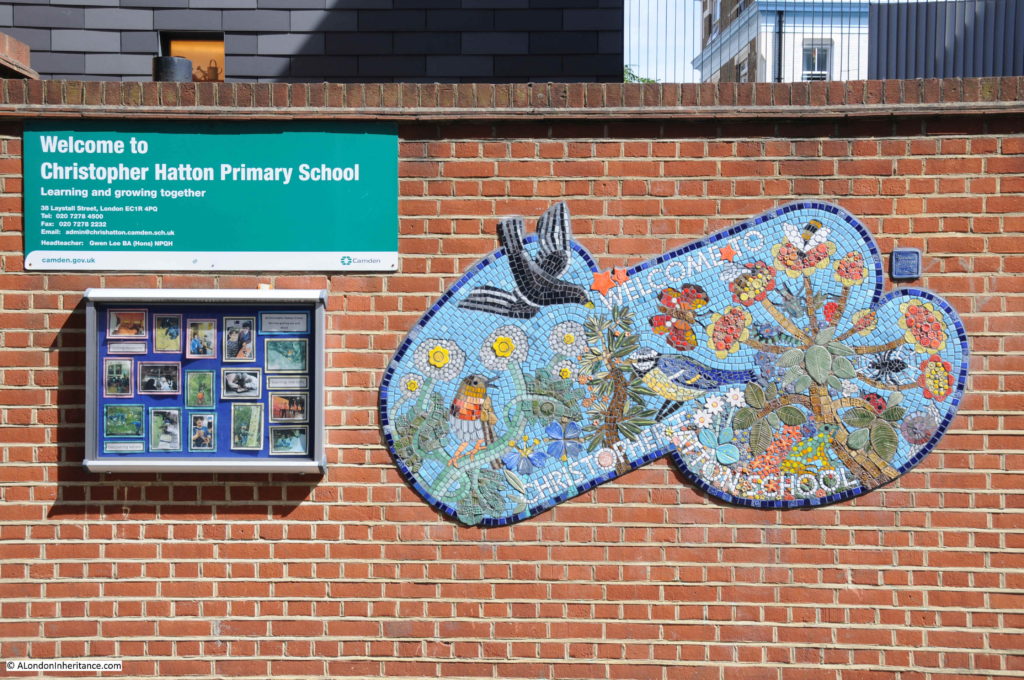 10 thoughts on “Laystall Street, Giuseppe Mazzini And The School Board For London”