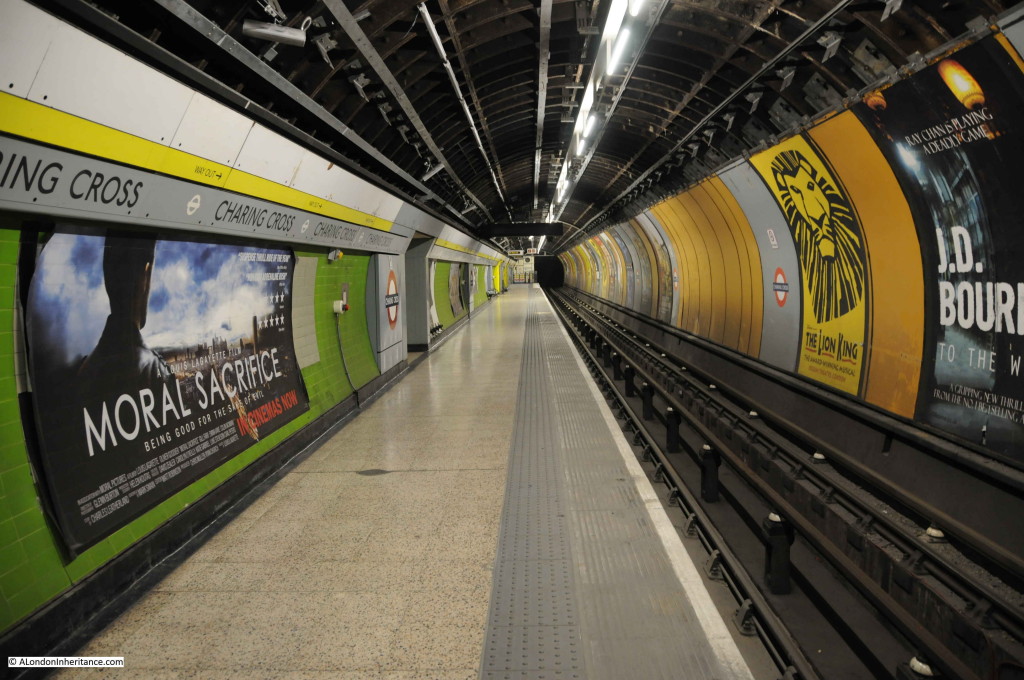 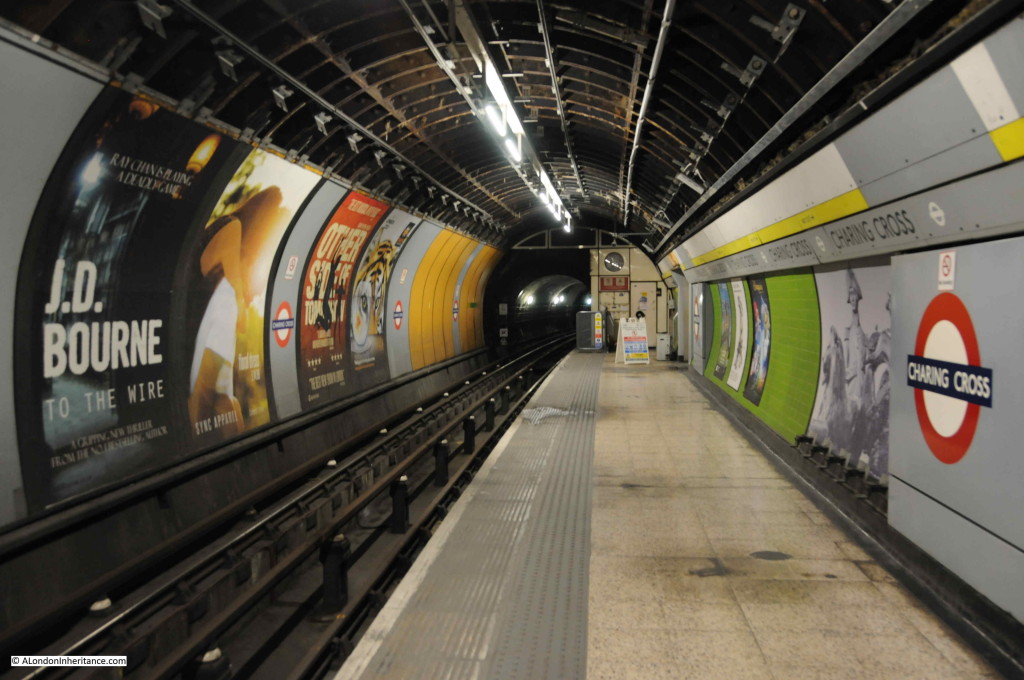 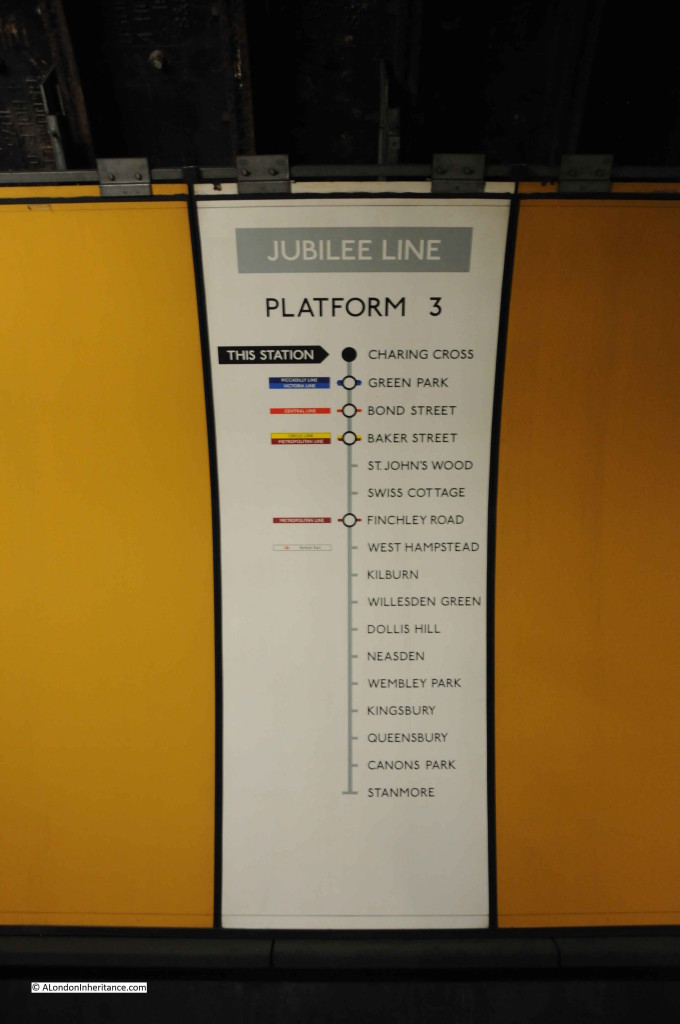 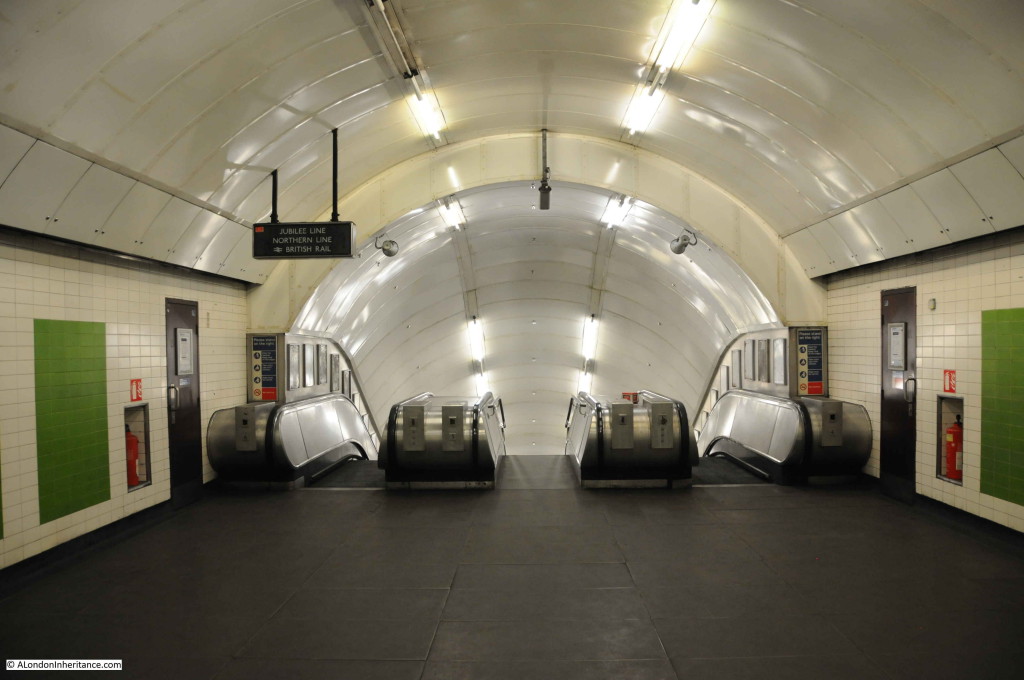 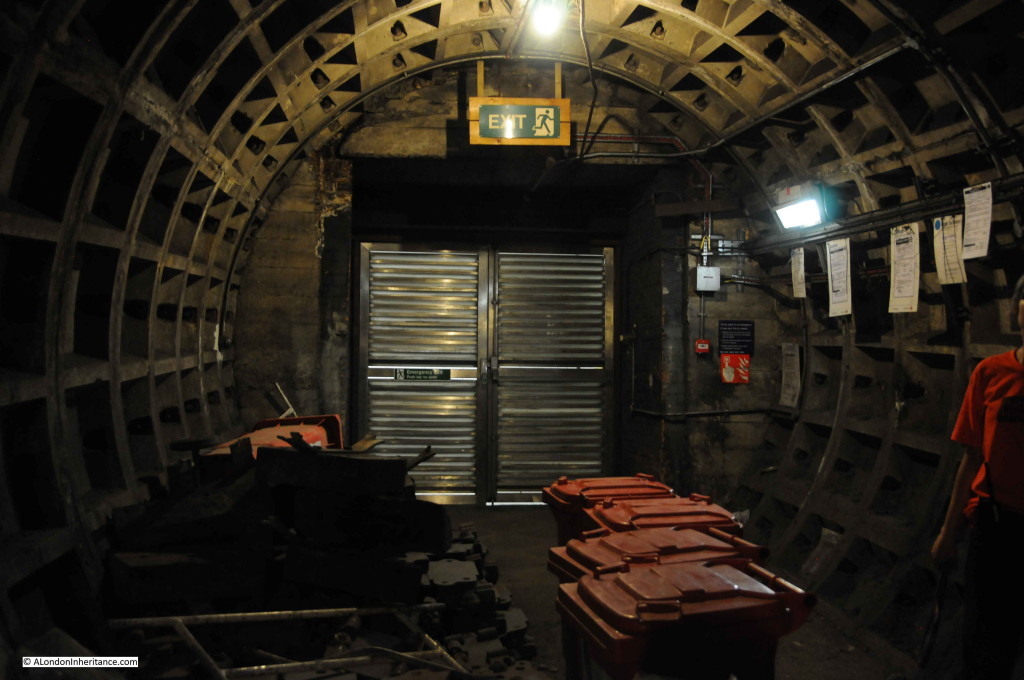 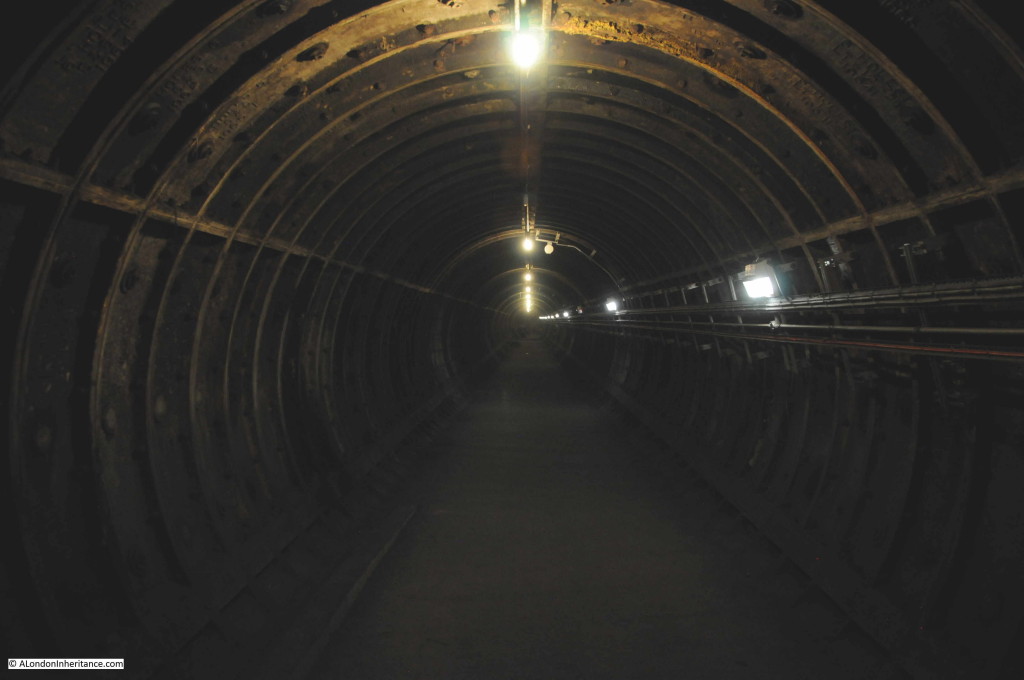 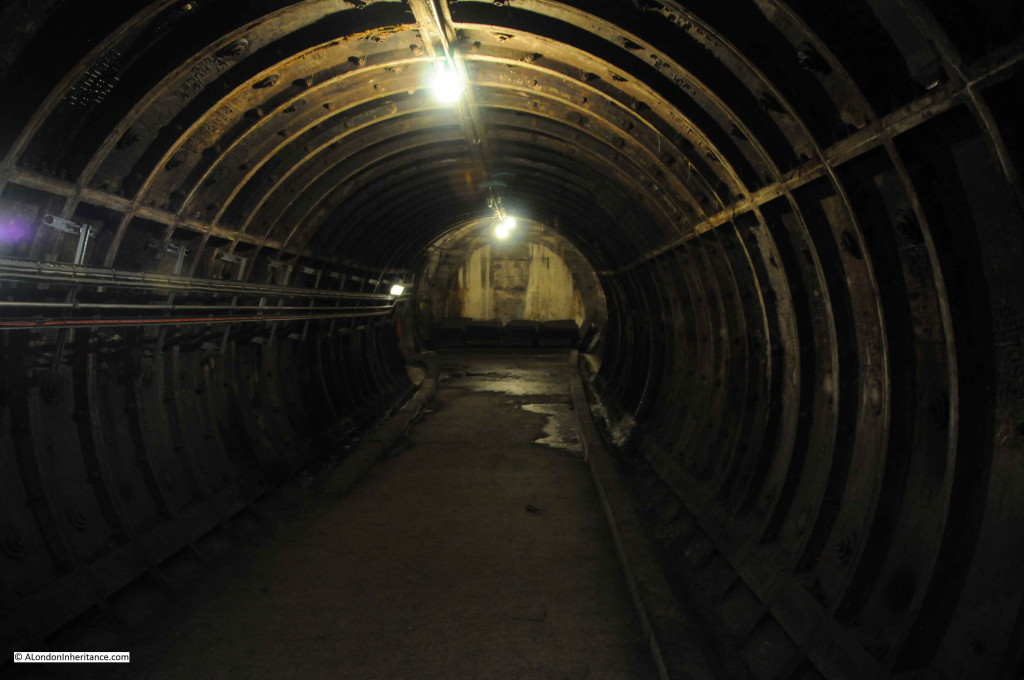 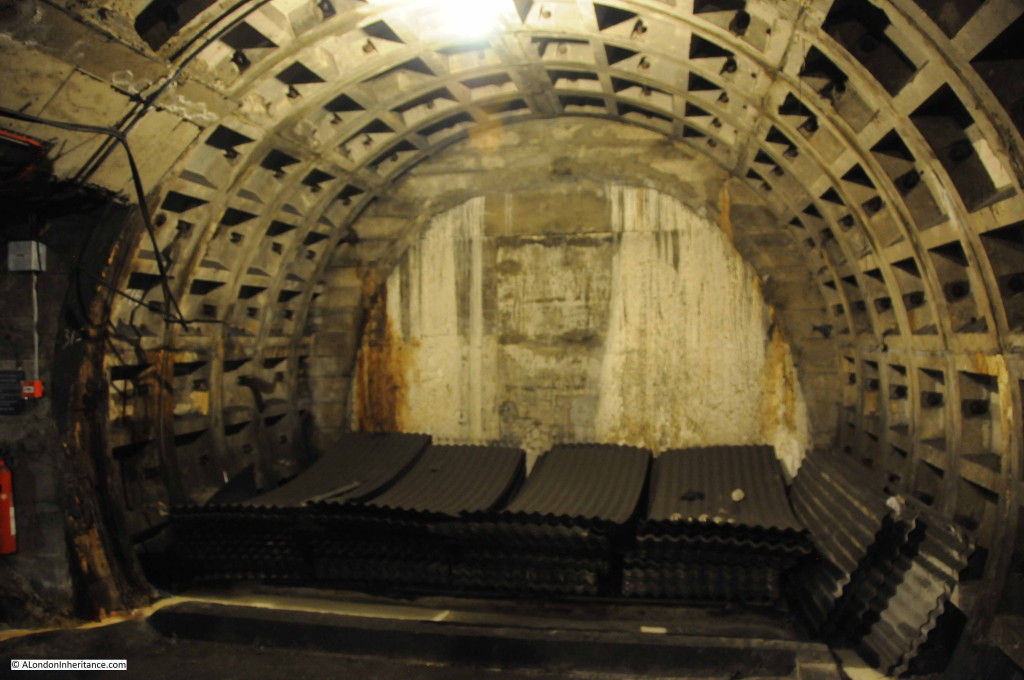 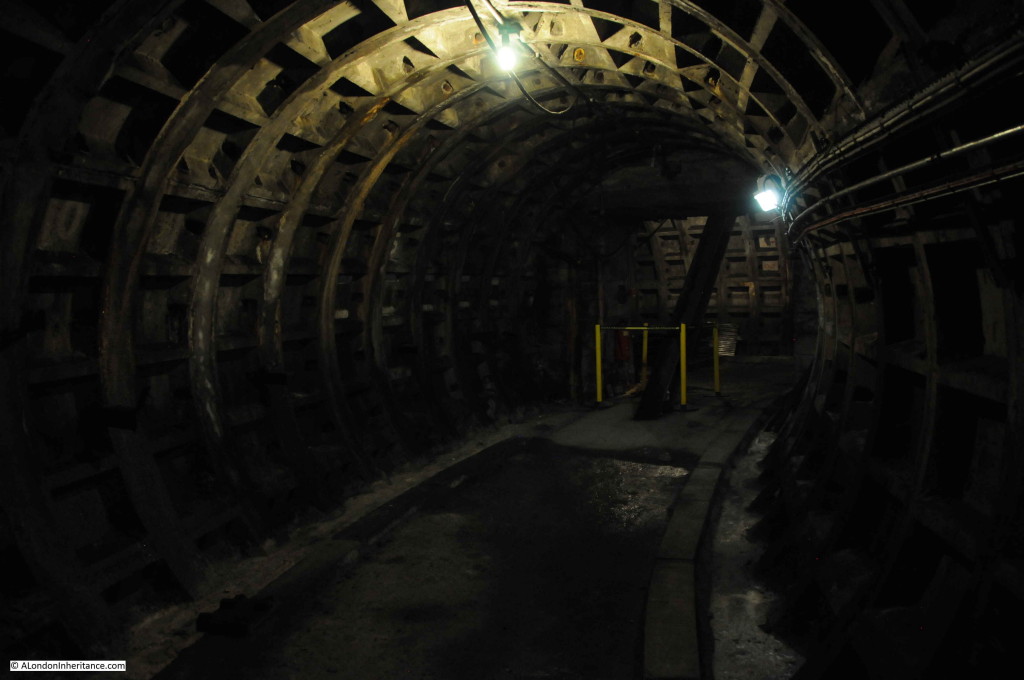 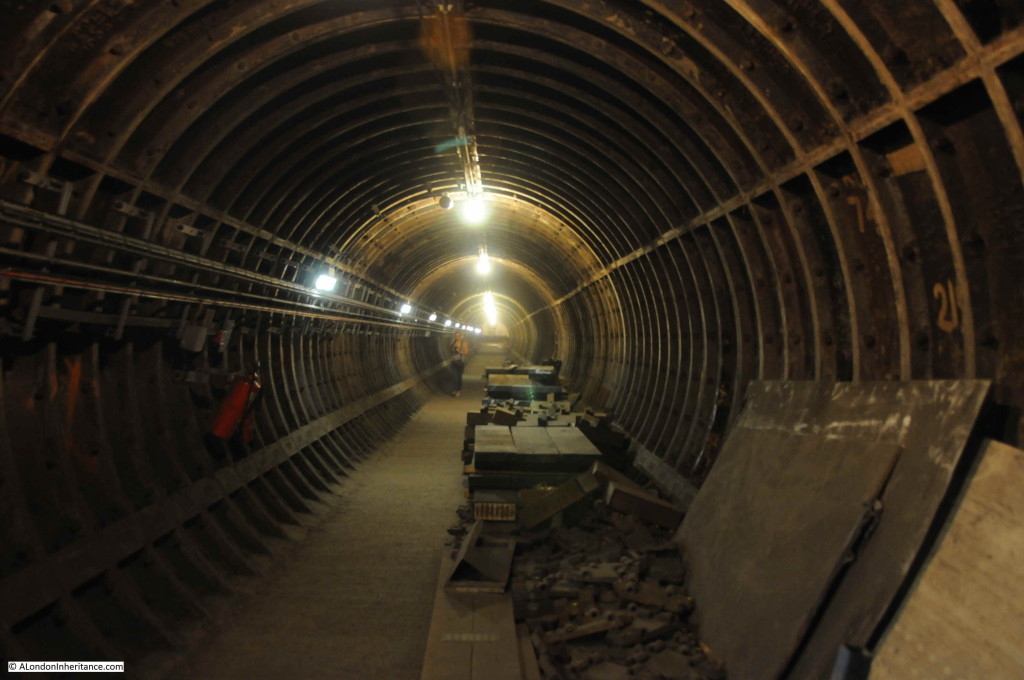 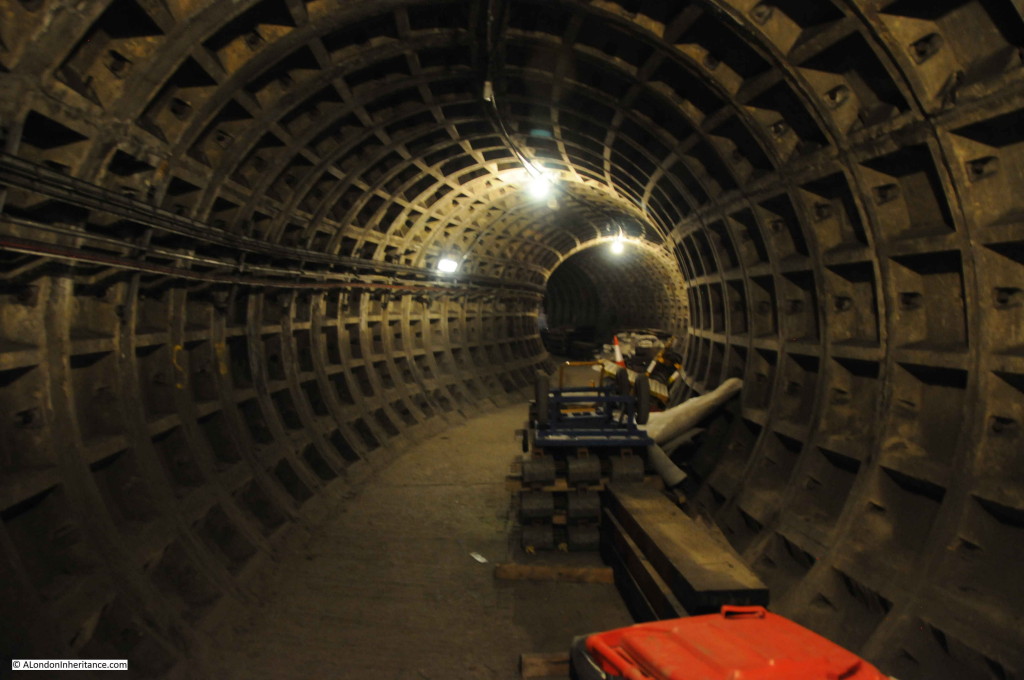 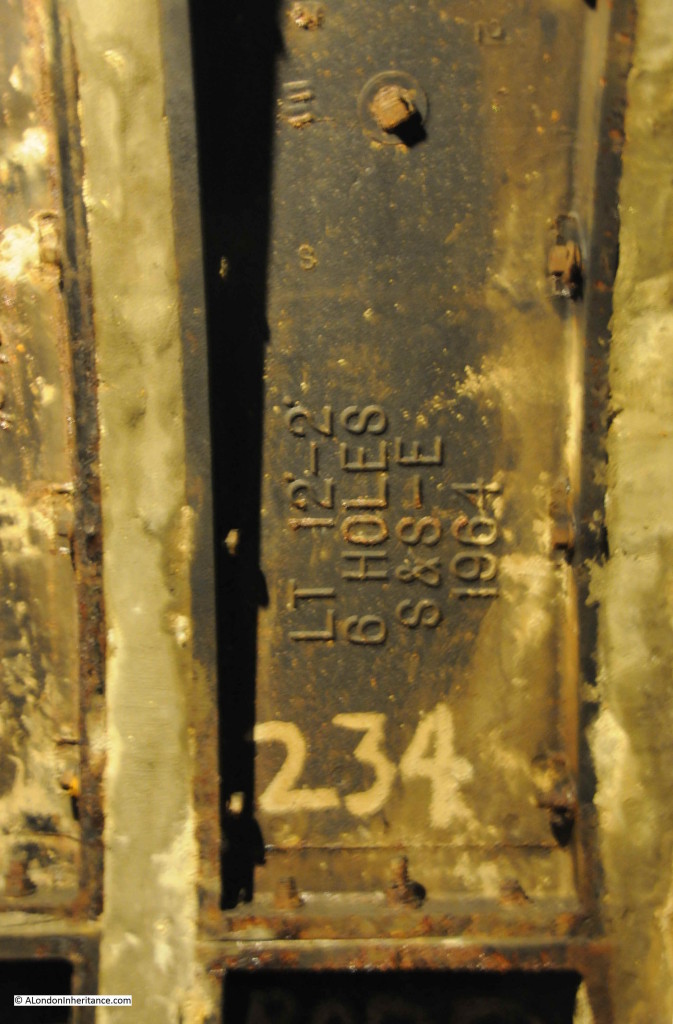 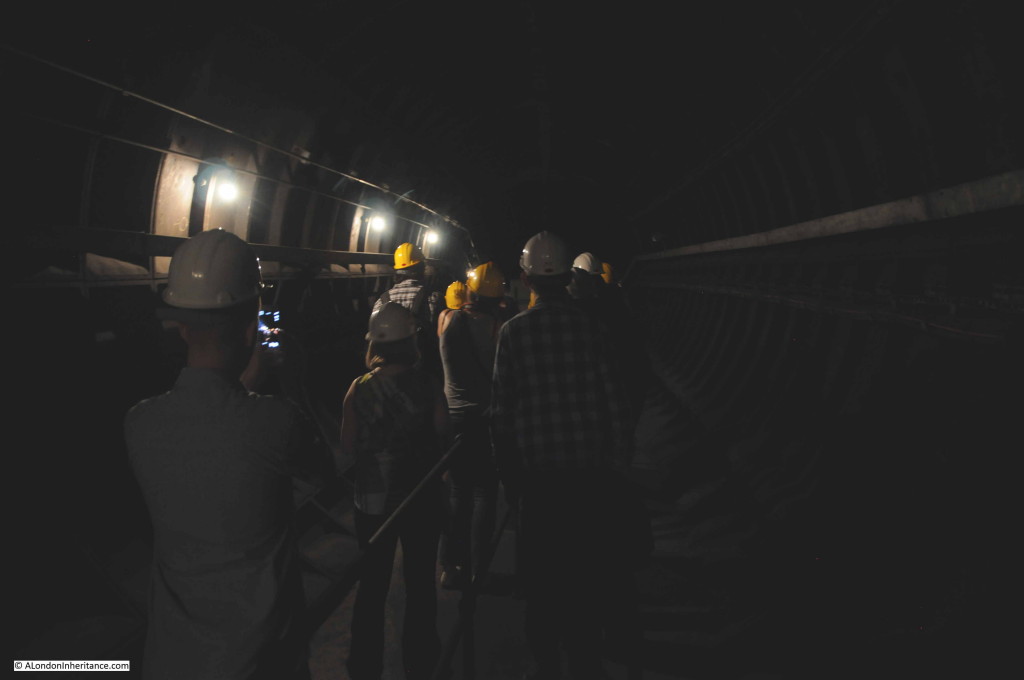 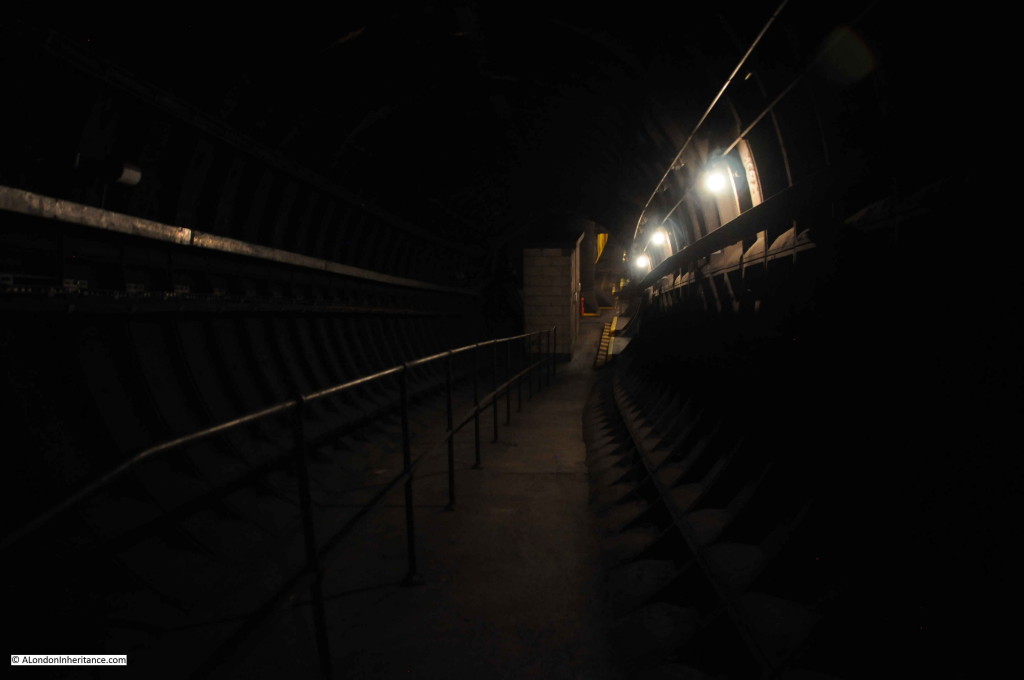 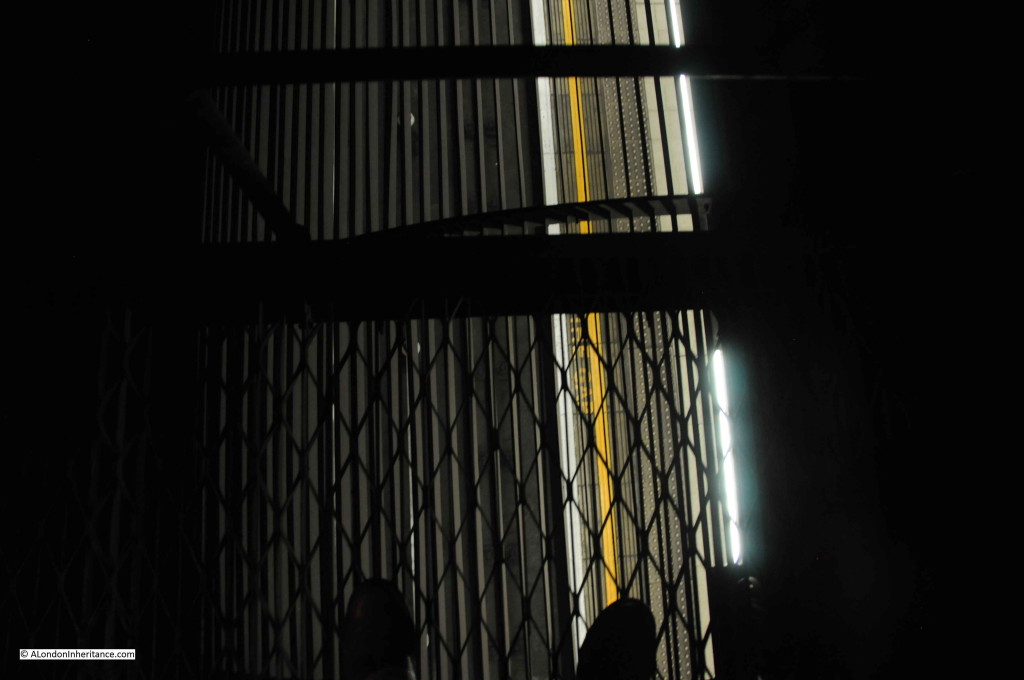 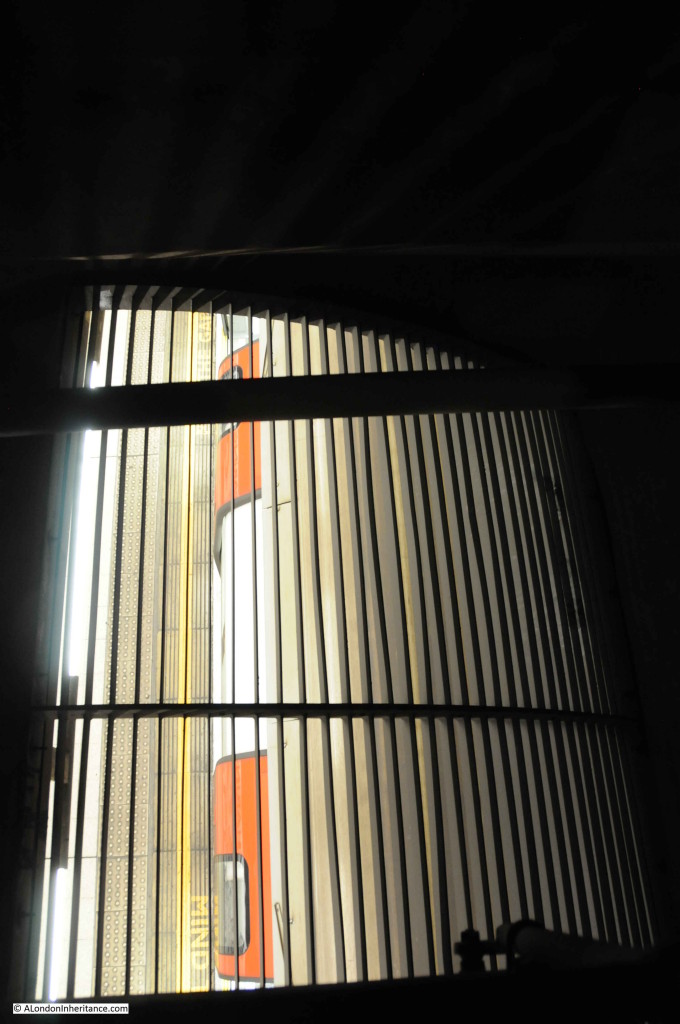 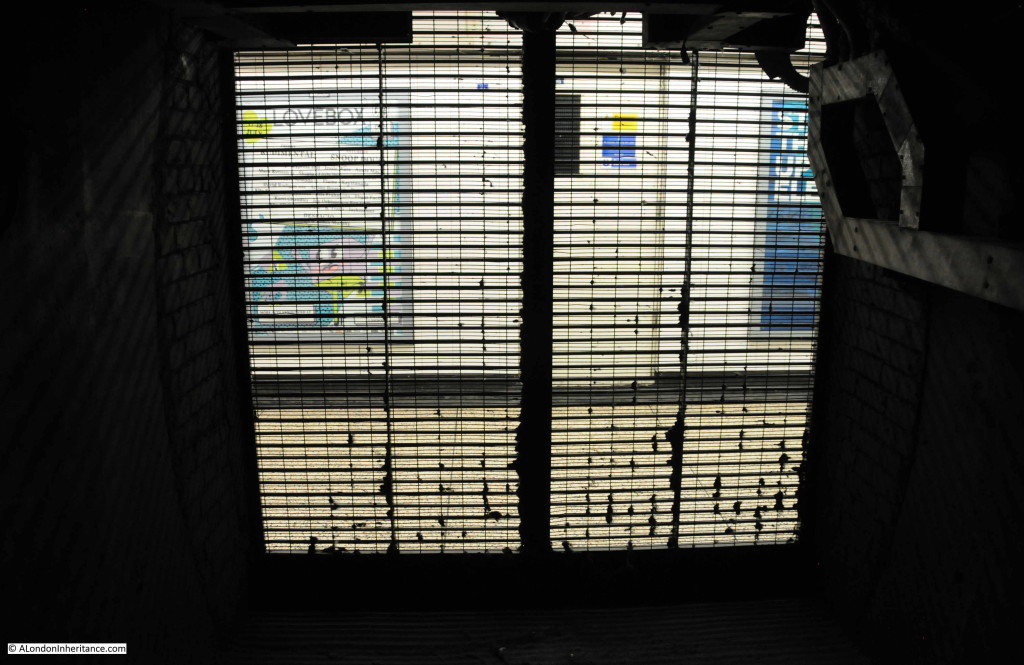 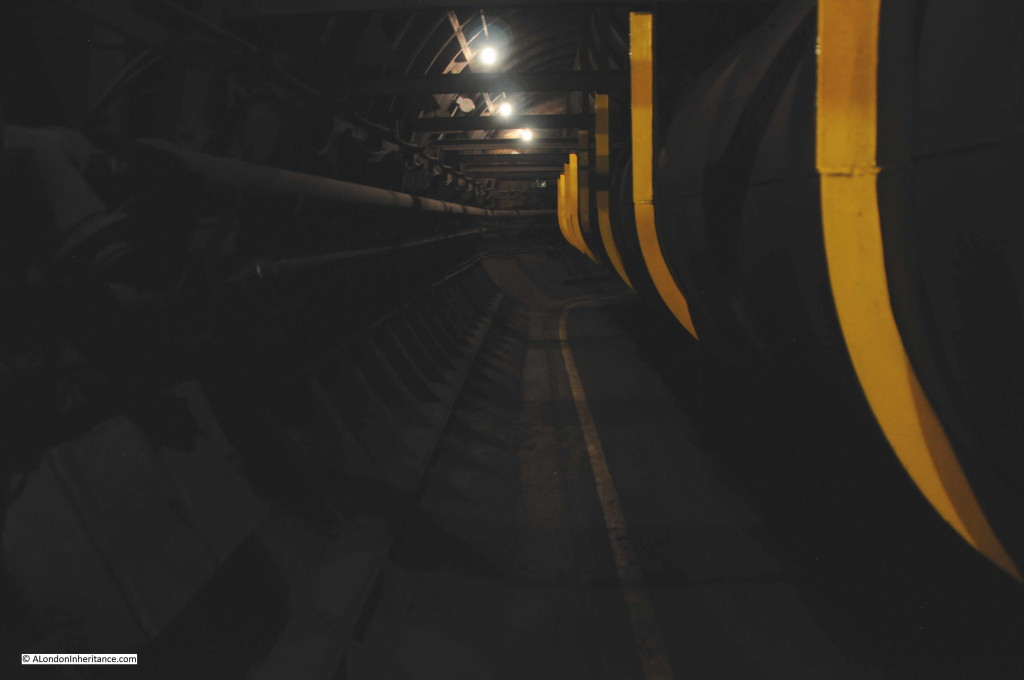 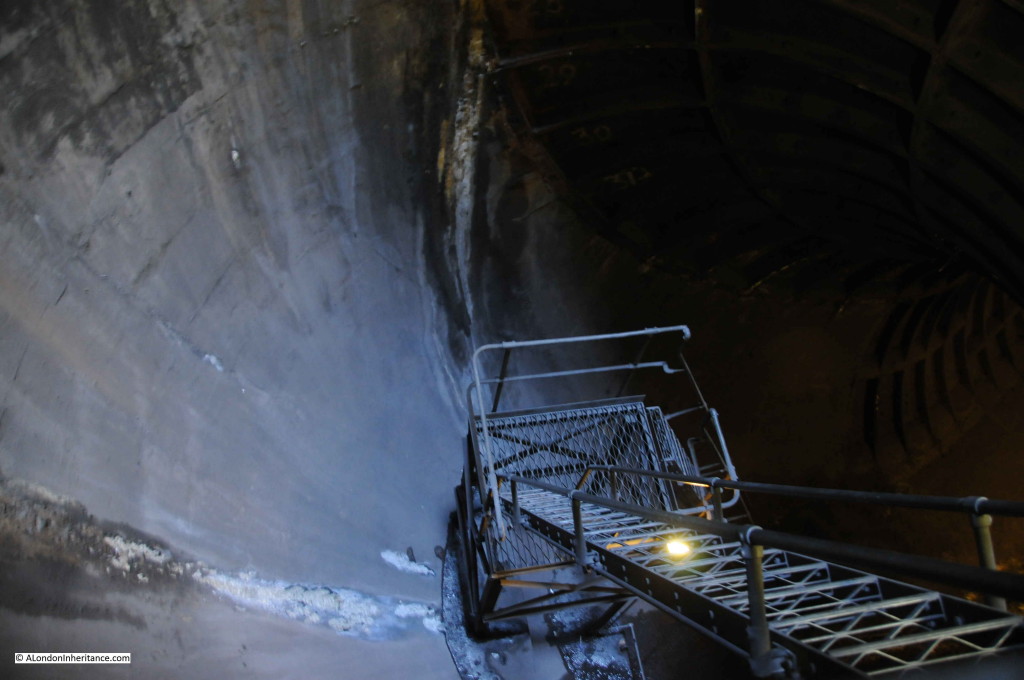 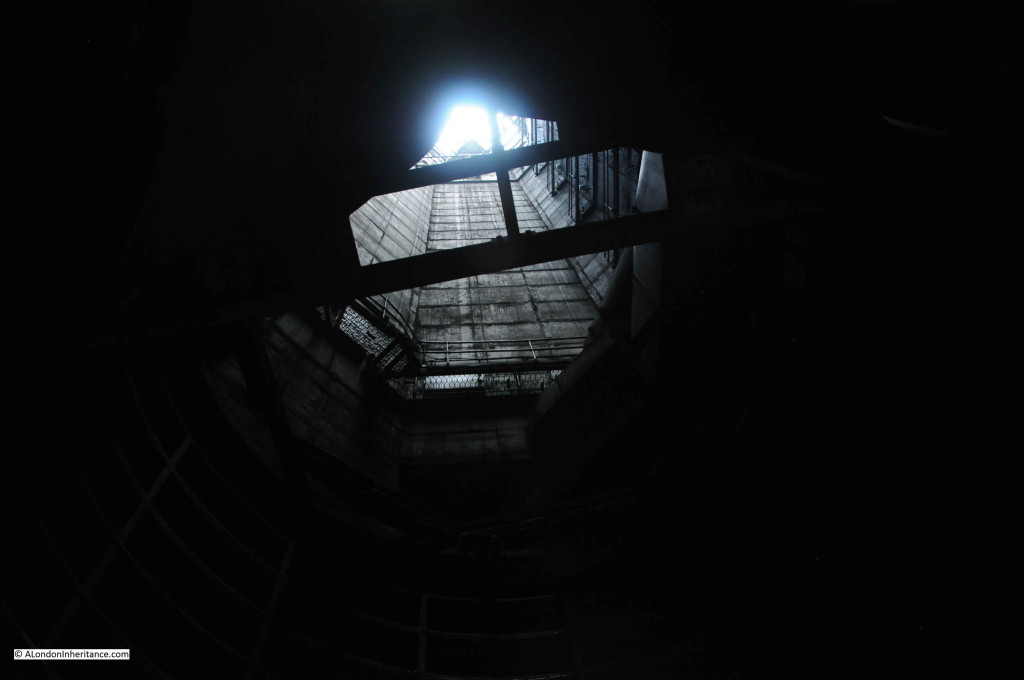 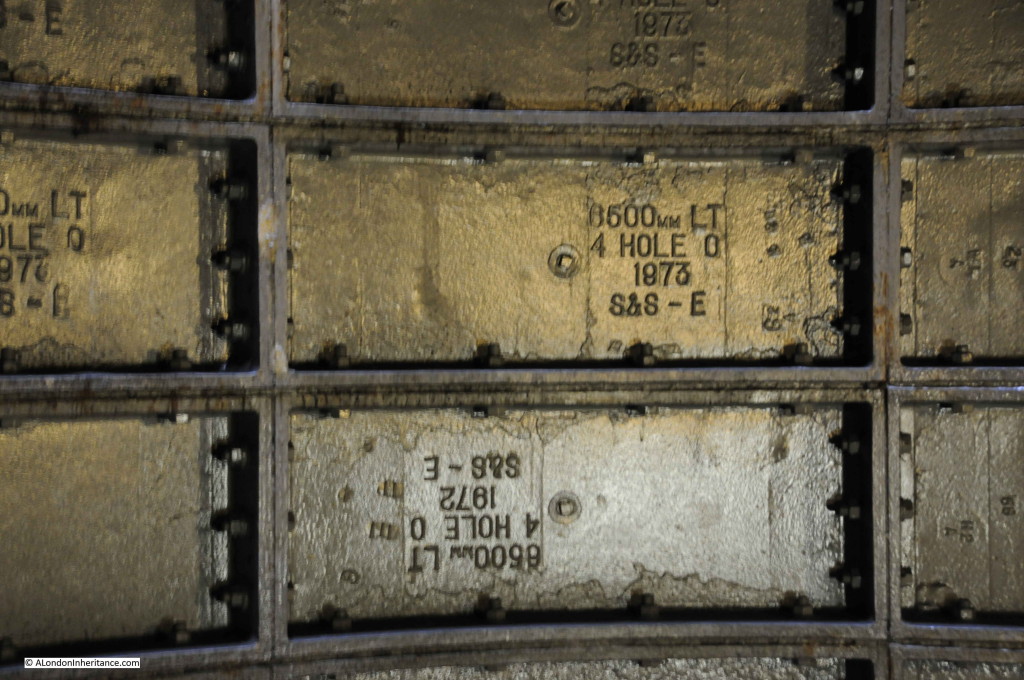 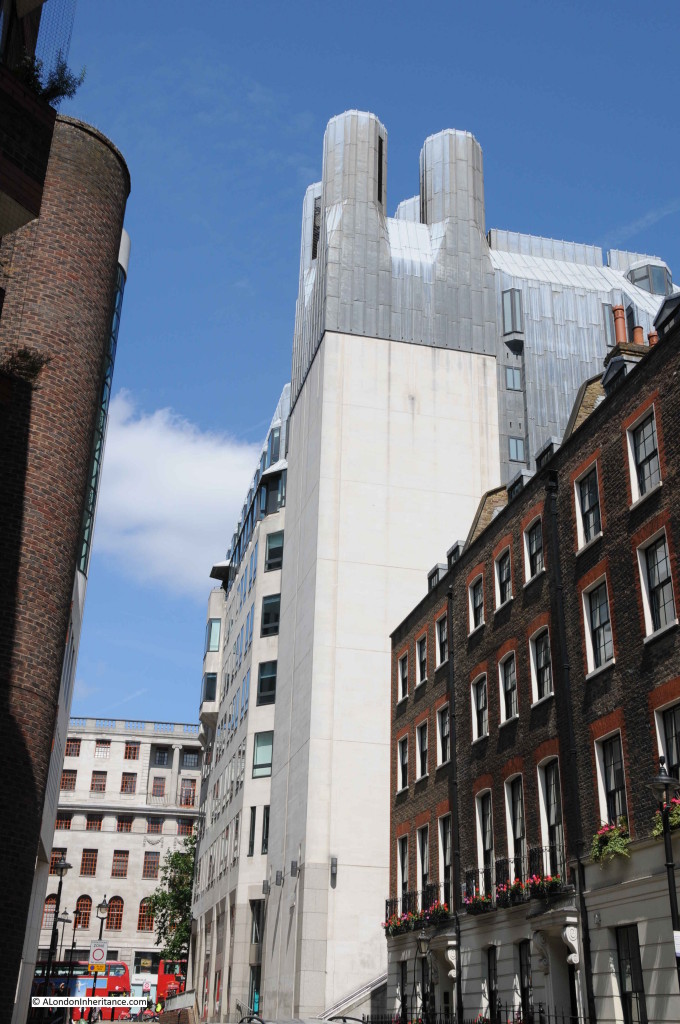 11 thoughts on “The Hidden Tunnels Of Charing Cross Underground Station”