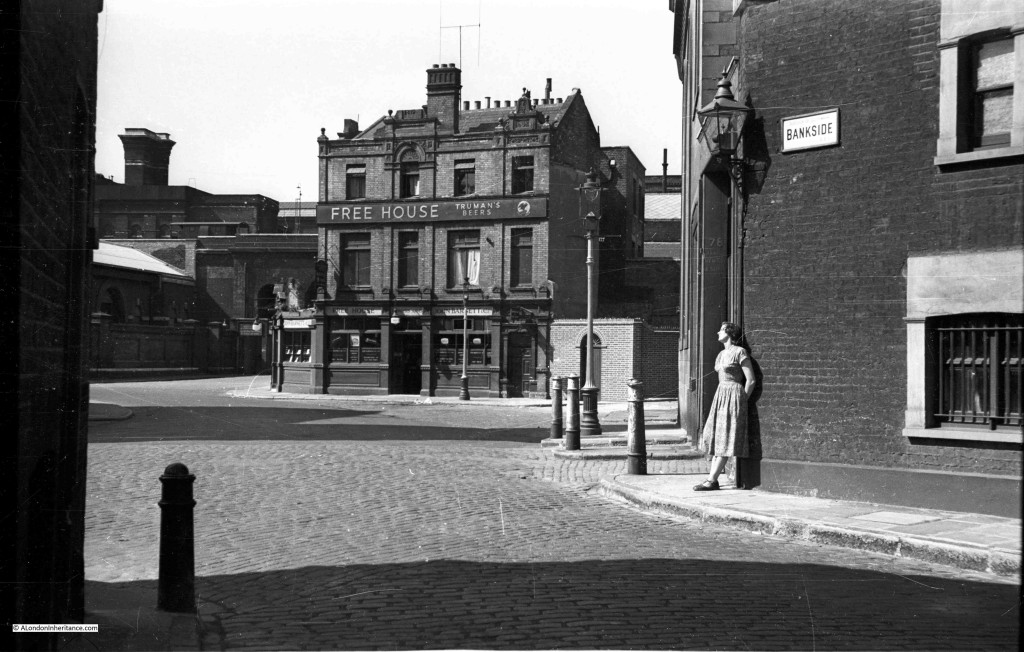 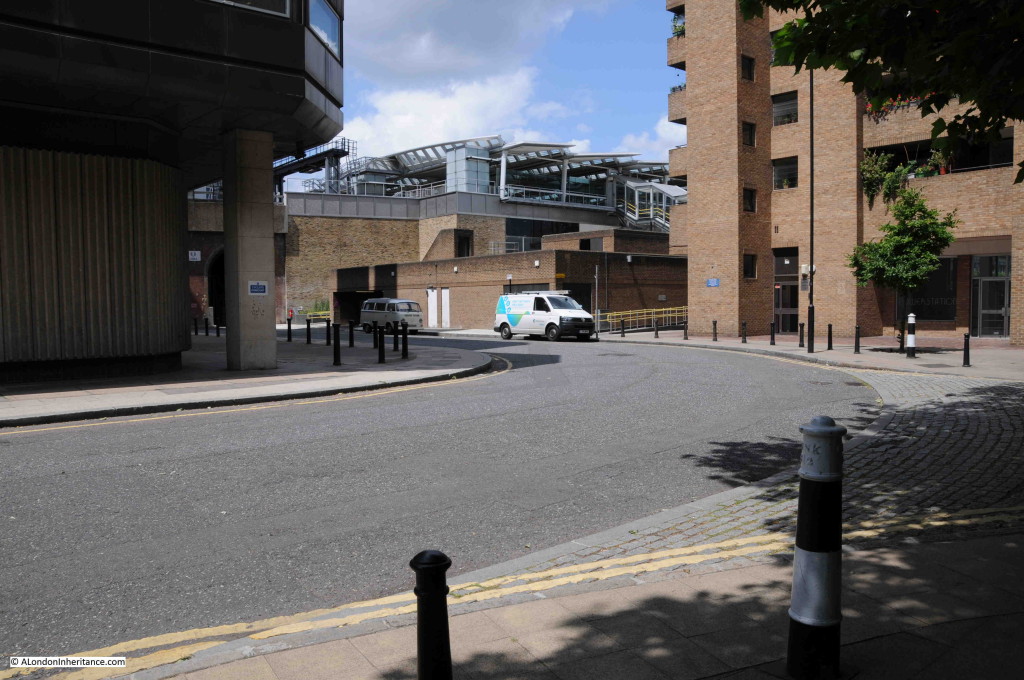 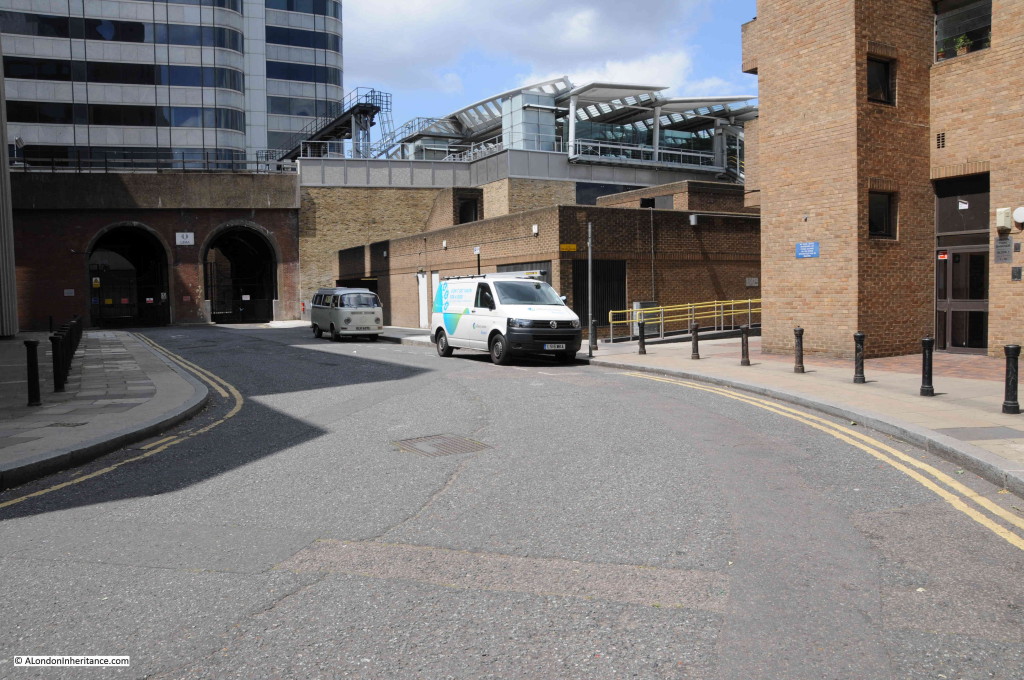 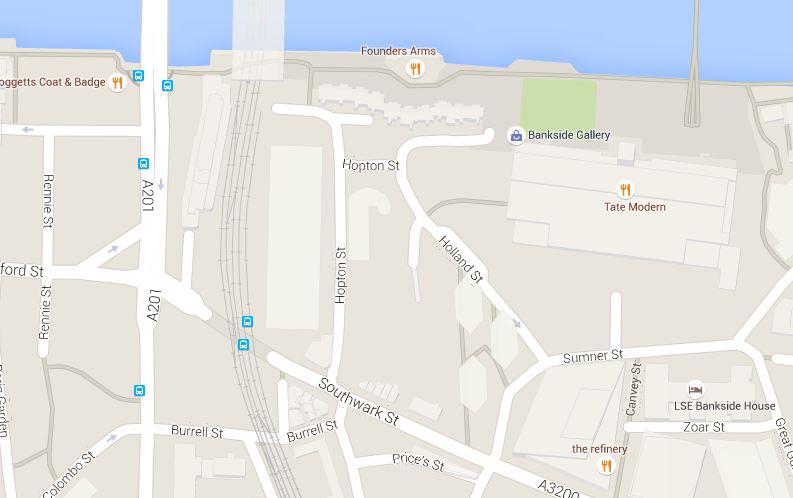 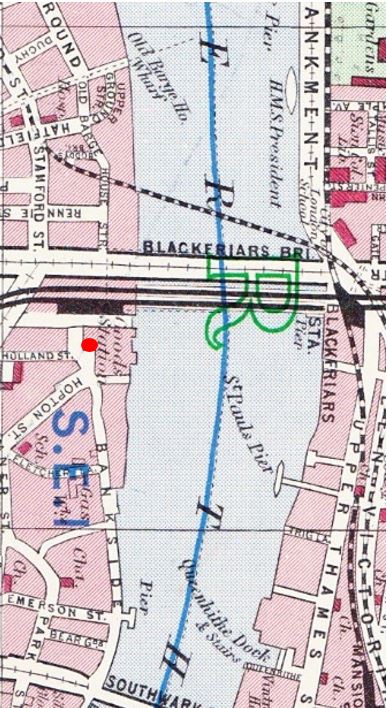 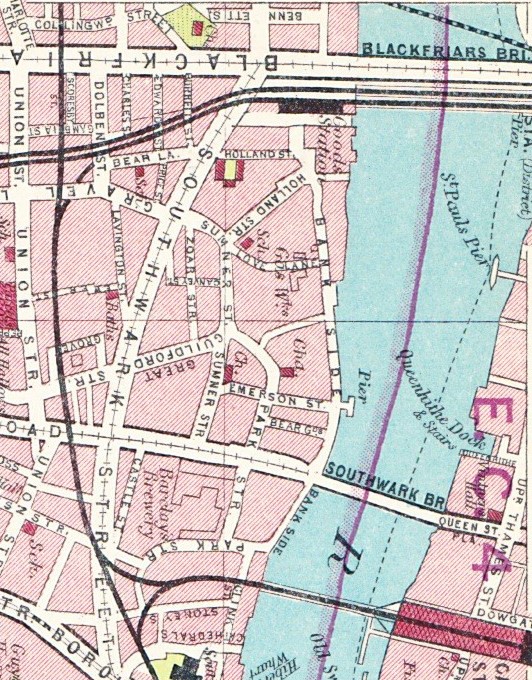 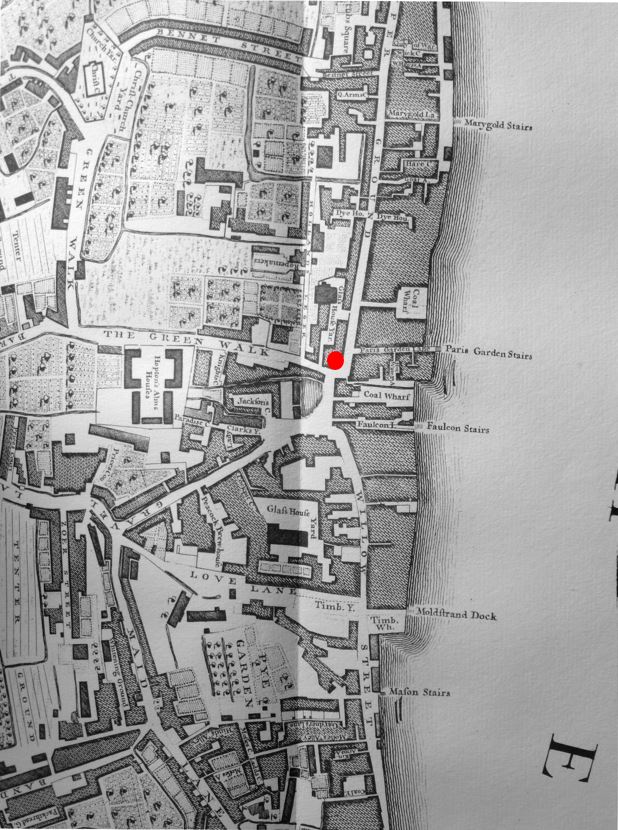 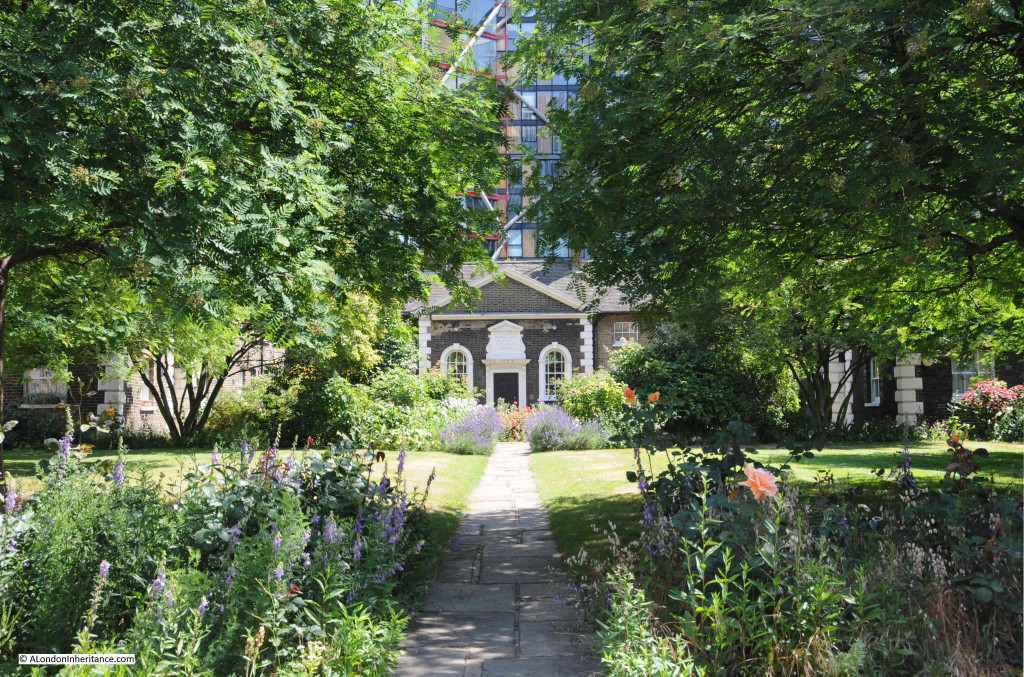 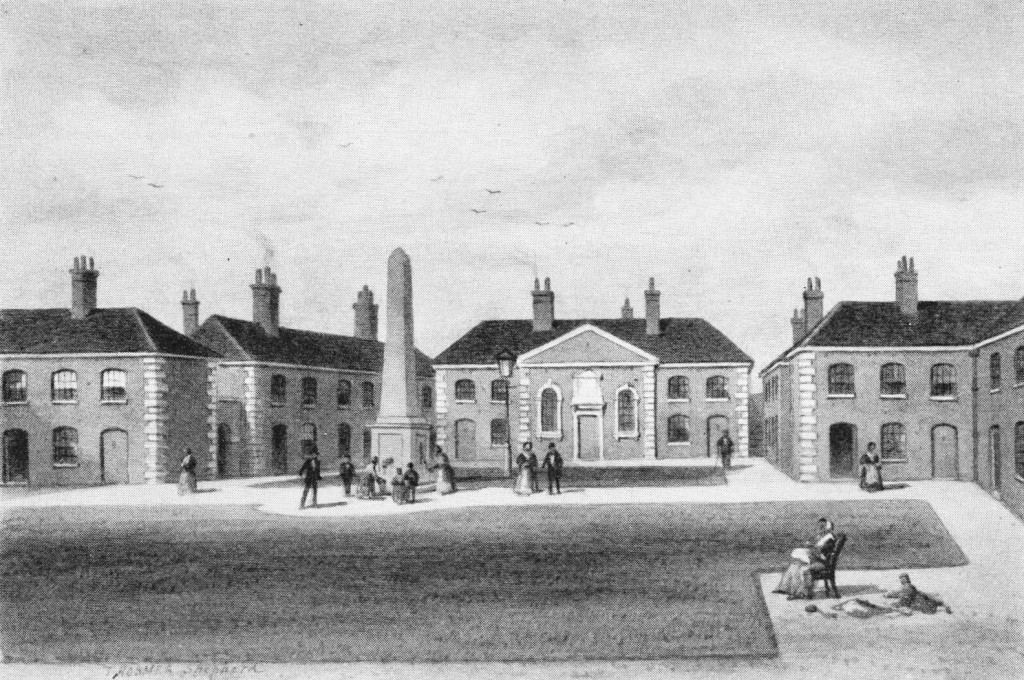 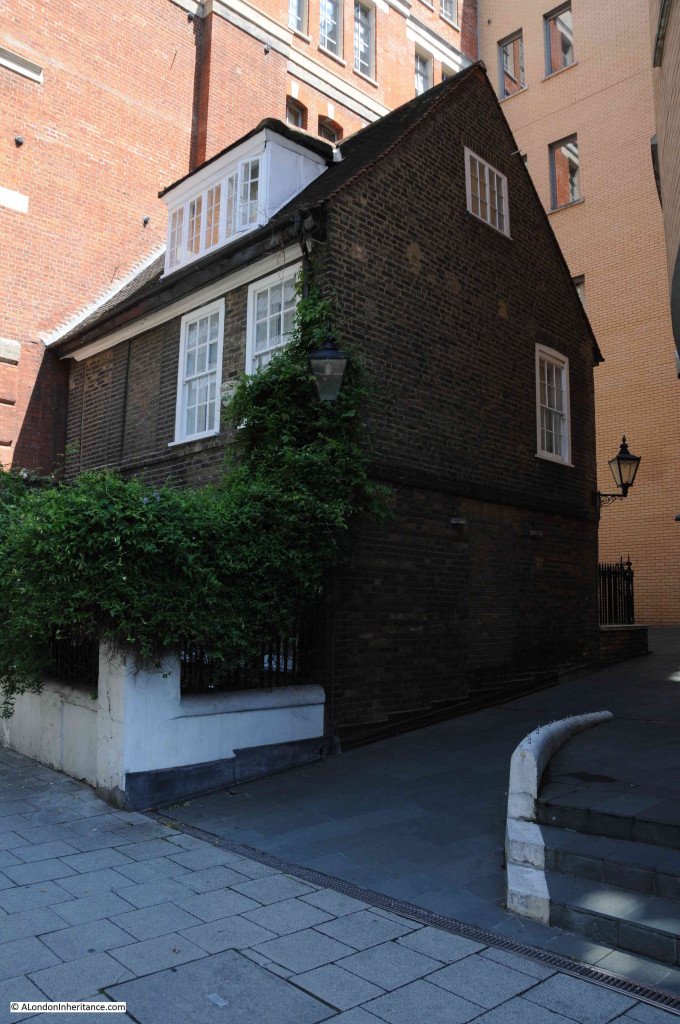 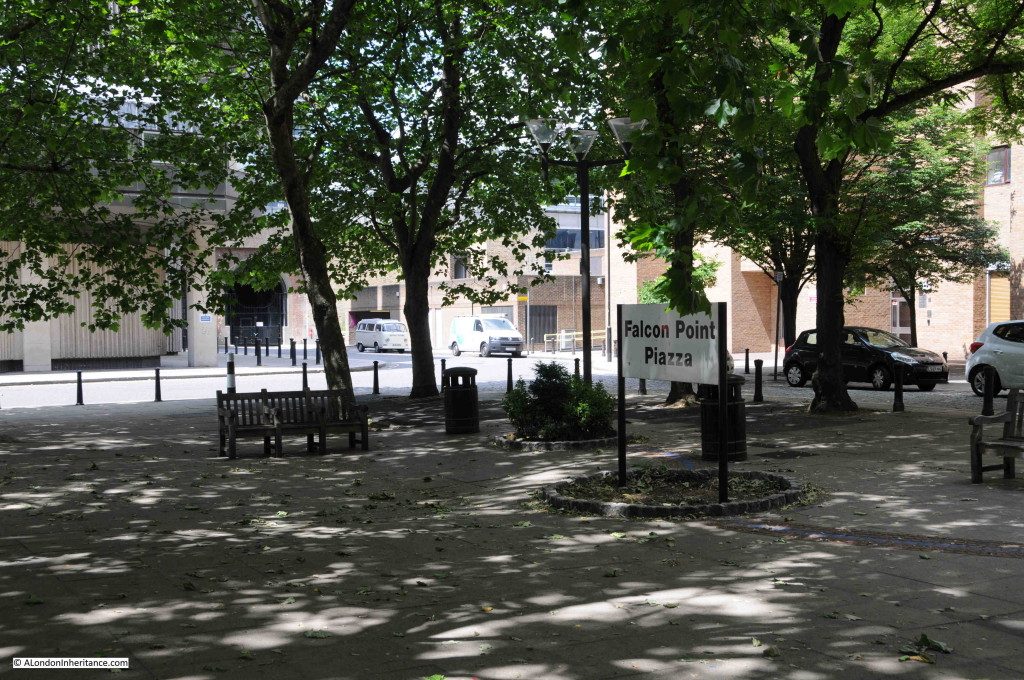 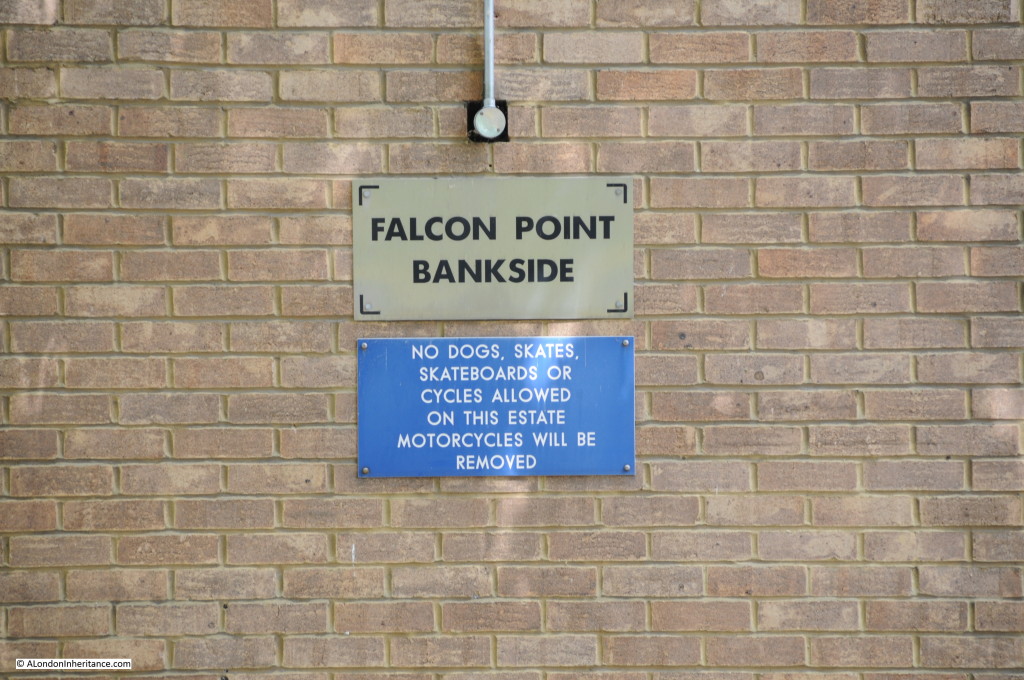 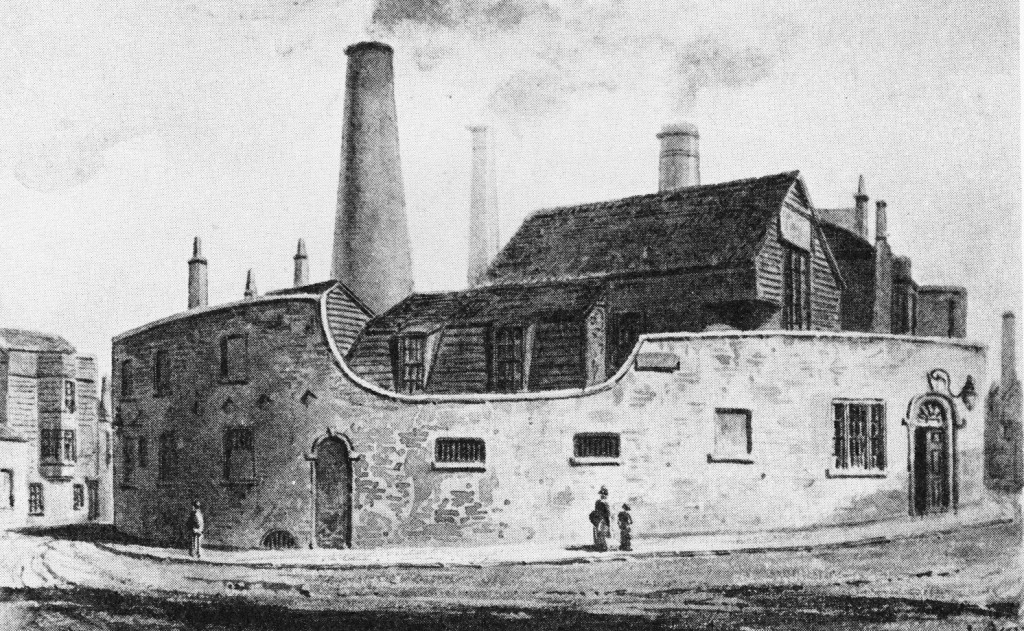 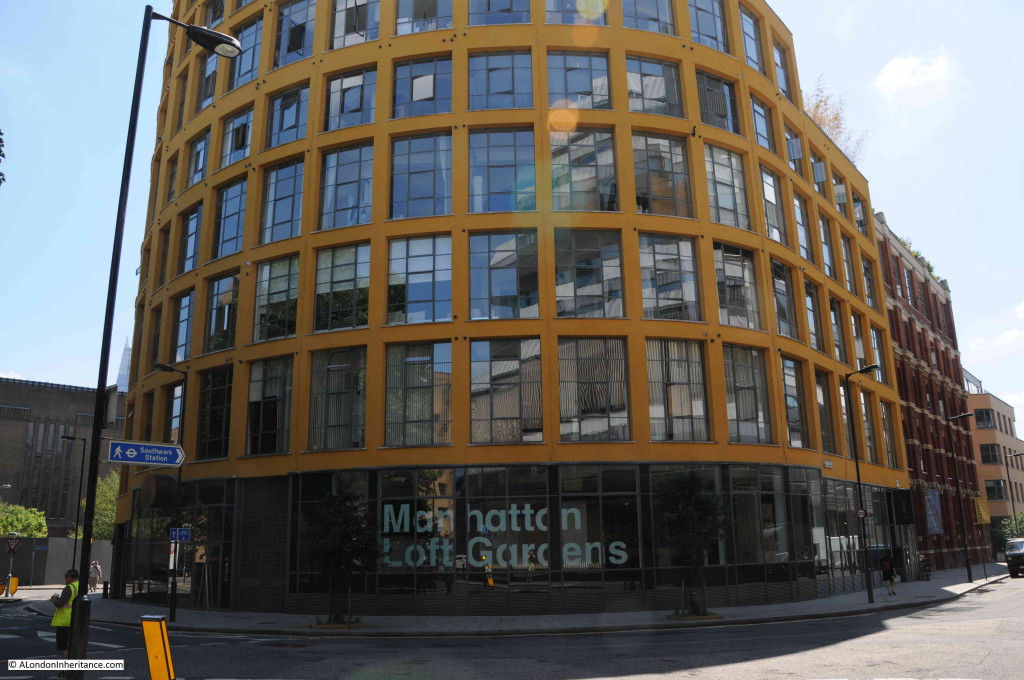 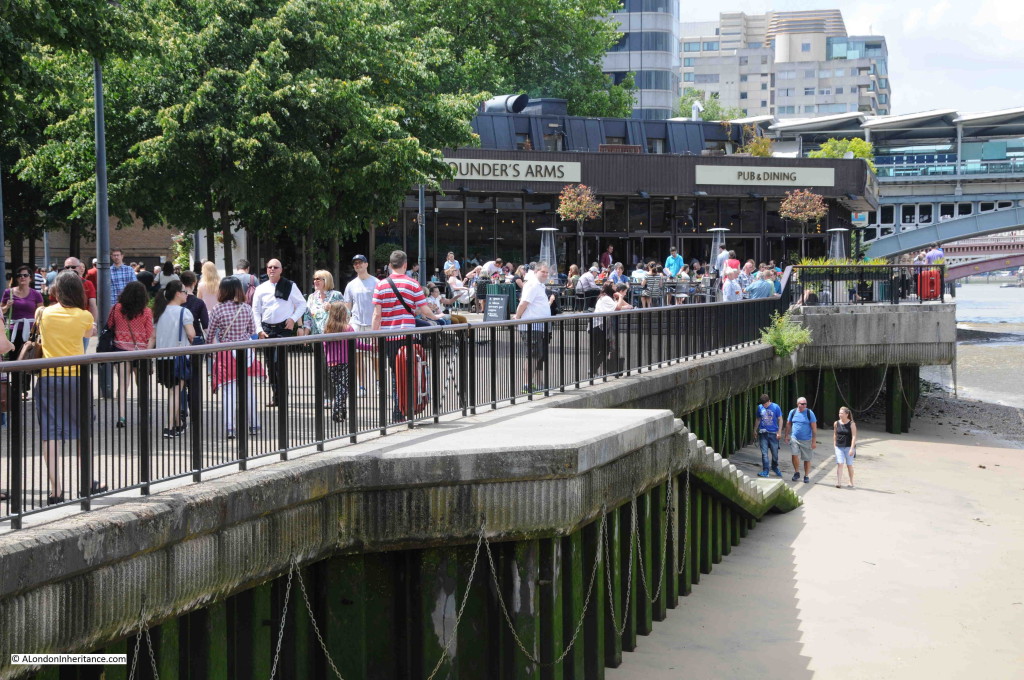 16 thoughts on “The Founder’s Arms, Falcon Stairs, A Brothel And Confused Street Names”